A legend of the legal industry, Judge Abner Mikva passed away July 4 of bladder cancer at 90. His former clerk, Justice Elena Kagan, once described him as "one of the world's most generous men." 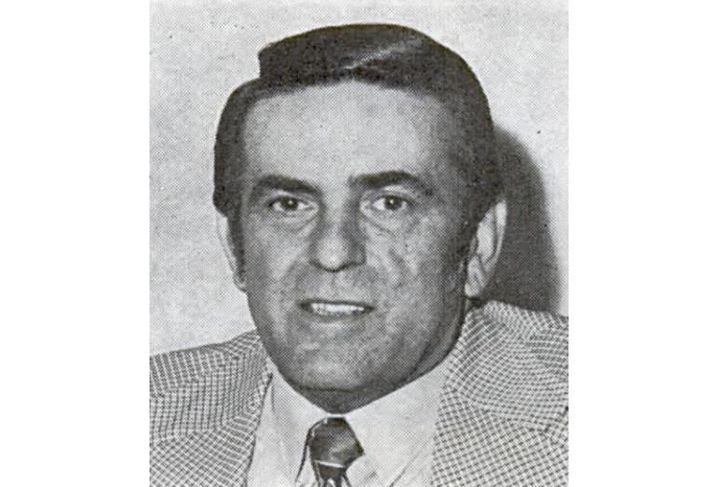 After his early experiences became political lore with the line, "We don't want nobody nobody sent," Mikva went on to an illustrious career: serving in the House of Representatives, as Chief Judge of the US Court of Appeals for the DC Circuit and as White House Counsel under Bill Clinton.

He trained in the Army Air Corps, graduated from the University of Chicago Law School, clerked for Supreme Court Justice Sherman Minton and joined the law firm of future Supreme Court justice and labor secretary Arthur Goldberg. Mikva later taught at the University of Chicago and mentored a young Barack Obama. In 2014, President Obama awarded Mikva with the Presidential Medal of Freedom.

"I’ve lost a mentor and a friend," Obama said in a statement. "No matter how far we go in life, we owe a profound debt of gratitude to those who gave us those first, firm pushes at the start. For me, one of those people was Ab Mikva. When I was graduating law school, Ab encouraged me to pursue public service. He saw something in me that I didn’t yet see in myself, but I know why he did it—Ab represented the best of public service himself and he believed in empowering the next generation of young people to shape our country. Ab’s life was a testament to that truth." 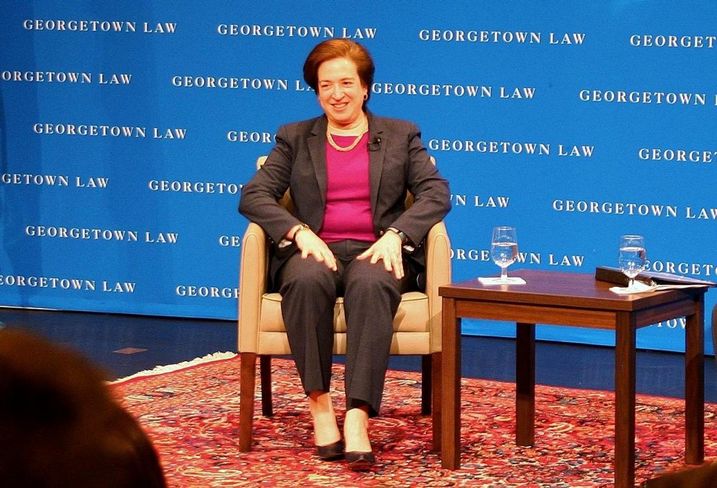 Another person Mikva empowered was the future Justice Elena Kagan. She clerked for Mikva on the DC Circuit before clerking for Supreme Court Justice Thurgood Marshall.

Justice Kagan spoke about Judge Mikva's impact on her life. "Judge Mikva was one of the world's most generous men," and going through a year with someone who had that sort of deep "generosity and love for people was a great experience for me."

Both Justice Marshall and Judge Mikva "were good lessons in thinking about leading lives in the law that were not just about you, that were about the way in which you could help people and make a difference in the world."

Judge Mikva was part of the reason she taught at the University of Chicago a few years after clerking. "Partly it was my résumé, my transcript," and partly it was that "Judge Mikva knew everybody in Chicago." He had some close connections at the University of Chicago opened doors for her. Many successes come to people partly because of their hard work and accomplishments, Kagan said, and partly because others "who were there to do a good turn for you, and you hope you'll be there to do a good turn for somebody else."

Judge Abner Mikva did innumerable good turns during his life. Mikva is survived by his wife and three daughters. There will be a public memorial in early August.