Is DNA the Key to Fighting Art Fraud?

Money laundering and forgery are rampant in the fine art world, which sees $50B to $1 trillion in annual worldwide sales. To tackle these issues, Crowell & Moring is working with ARIS Title to implement a set of global standards based around the use of synthetic DNA as a sort of high-tech bar code. It could revolutionize the art industry. 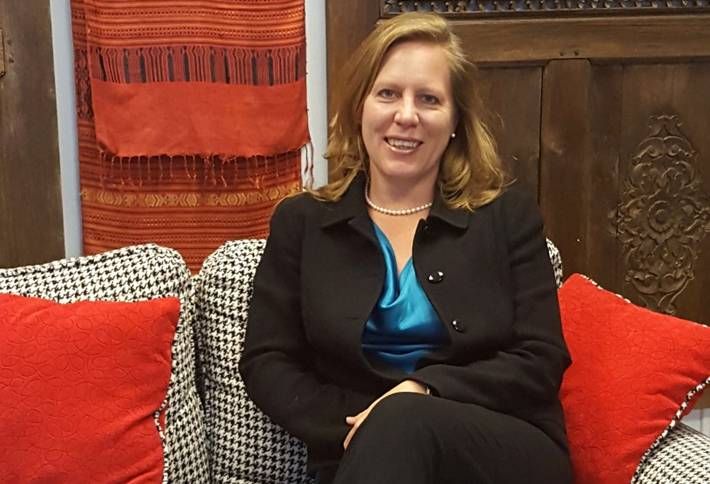 Those standards are being written by the independent Center for Innovation at SUNY Albany. Crowell & Moring international trade partner Cari Stinebower tells us art has long been used as a means through which to transfer value: laundering money, paying bribes, engaging in tax evasion, or moving assets across borders. The new technology—part of the i2M Standards initiative—"tags and encrypts artwork with a synthetic DNA tracer" to track its provenance and subsequent sales. The theory is that if we shed some transparency here, art becomes a regulated commodity so it's not used for illegal transactions. (These transactions can be linked to criminal networks or even terrorist organizations.) The infrastructure of standards was launched in October at 35 foundations, the University at Albany, SUNY, and the University of Albany Foundation, and through numerous museums and artists (including on the art hanging in Crowell's NY office). 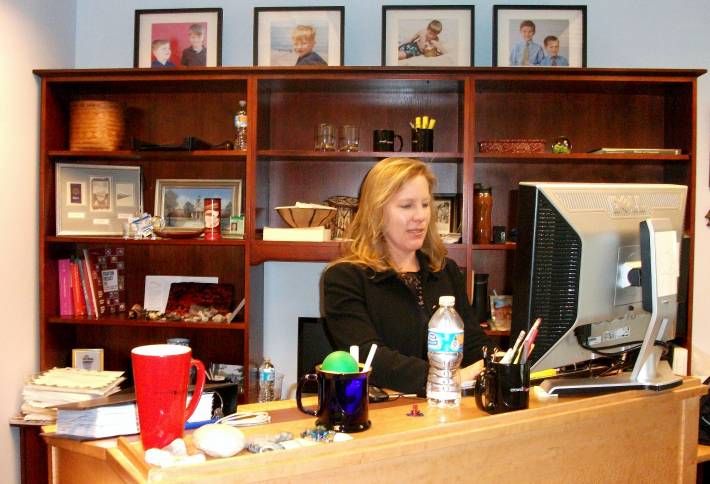 Crowell has also started speaking with bank regulators about the i2M Standard, Cari tells us. Once banks start to require its use when financing a purchase of high-value art, it becomes what's expected, she says, "so it's a game changer." The DNA marker would track information such as who created the piece, when it was sold, and how much it sold for. For instance, if a bank is financing the sale, says Cari, it'll see if the piece has been flipped five times and has been sold each time for $10M more than it's worth, which would indicate that there's been money laundering or tax evasion. 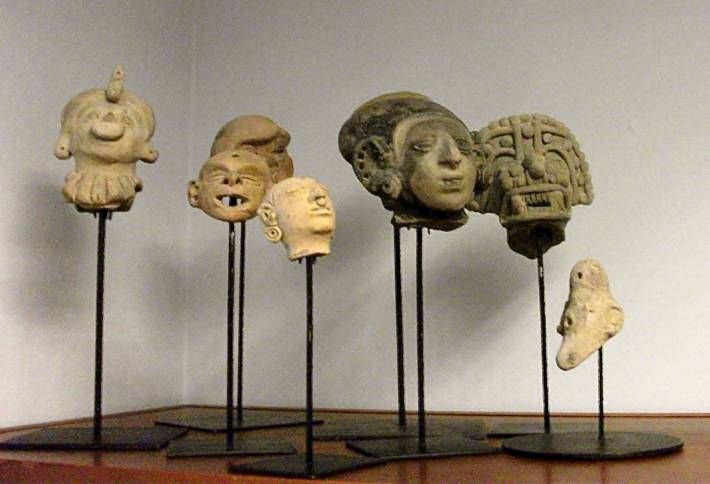 In Cari's office, we snapped these Pre-Columbian sculptures from her mother, a restorationist. Cari, a former OFAC counsel and Programs Officer—who received the Secretary of the Treasury's Certificate for work that included establishing a program targeting the Taliban—counsels financial institutions and multinationals on issues including anti-money laundering laws, export controls and US economic sanctions.

Larry Shindell, the chairman of ARIS Title--which provides title insurance for the purchase or sale of high-value art and collectibles-- approached Cari about two years ago for help implementing a "universal standard that governs how a work should be identified." He says the synthetic DNA technology for art is roughly equivalent to the VIN number on a car. It's implemented at the point of production and the transparency it introduces gives each stakeholder confidence. Similarly, i2M should give art buyers more confidence (that the piece they're buying is not a forgery), and banks and regulators more information about art used for possible crimes.