Inside a Death Penalty Case

For 18 years, Crosley Green sat on death row for the murder of a young man. In 2009, he was resentenced to life in prison. Now, Crowell & Moring hopes to prove its client is entirely innocent. 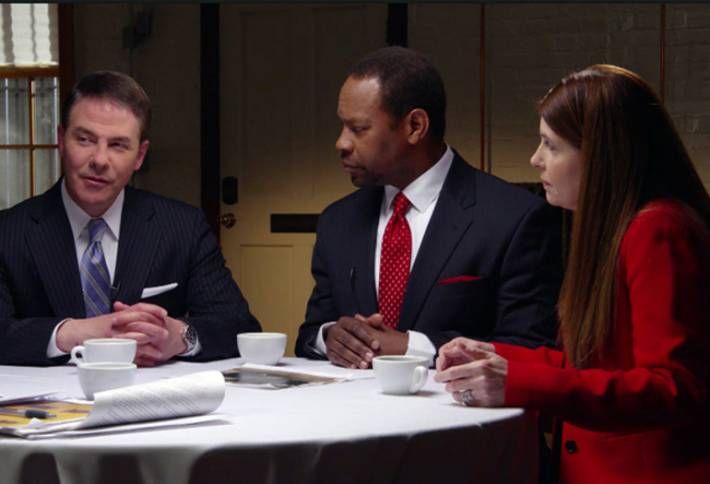 Green was sentenced to death by an all-white jury in a trial where information was suppressed, inaccurate forensics were presented, and his counsel was not competent, say his pro bono Crowell & Moring lawyers, Bob Rhoad, Keith Harrison and Jeane Thomas. Their goal now, Keith says, is to have the federal court either overturn Green's conviction and rule that he's innocent—a fairly rare occurrence—or have a new trial where they can introduce new evidence. They've filed a petition for habeas corpus in the federal district court in Orlando, currently pending before the federal judge. New evidence covered in the petition includes 10 alibi witnesses, recantations of four of the prosecution's witnesses, and similarities between Green's case and those of three men in the same county who were exonerated after being wrongly convicted based on the same type of unreliable evidence. 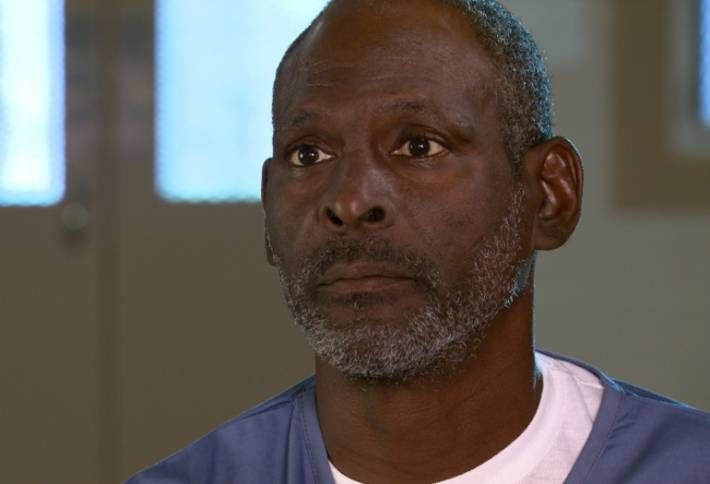 "What's really different about this case," says Jeane, for whom it's the fourth death penalty case, is that it "unquestionably presents a compelling case that Crosley's actually innocent." When seeing the case for the first time, Keith, a former New York City prosecutor, says the three lawyers "came to the same conclusion that there was likely a grave miscarriage of justice." They've been representing Green since late '08, when the ABA Death Penalty Project brought them the case. 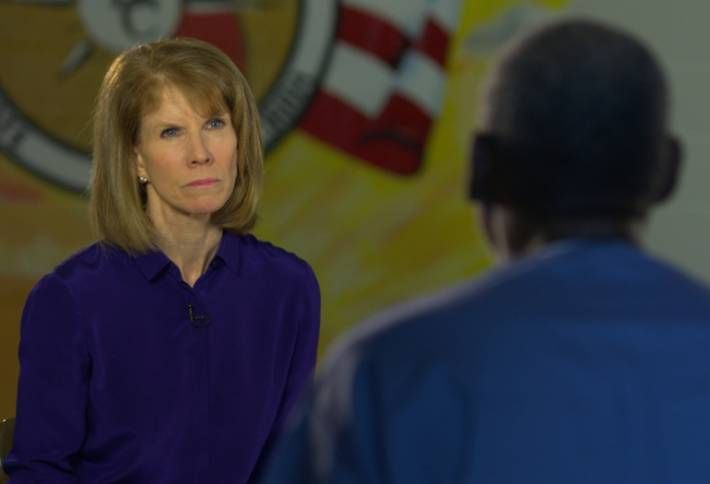 CBS correspondent Erin Moriarty, who's been following this case for 16 years, interviewed Green as part of an investigative journalism program on 48 Hours. More information discovered since the first trial includes memos from an Assistant State's Attorney who noted that both police officers first on the scene believed that the deceased was murdered by his ex-girlfriend, Kim Hallock. Those conclusions were suppressed at Green's trial, say the Crowell lawyers. "One thing I've been most surprised and impressed by," Keith tells us, "is our client's strength and humility in the face of an unimaginable injustice."