How To Build A Stadium—And More From ACREL's Spring Meeting

More than 200 of America's top real estate lawyers recently convened in San Diego for the American College of Real Estate Lawyers' annual Spring Meeting. ACREL was founded nearly 40 years ago to gather real estate lawyers from around the country distinguished for their skill, experience, and high standards of professional and ethical conduct.

Greg, who's worked on the financing of over 30 stadiums and arenas around the world, described the complex financing arrangements that are often the key to success in the construction and operation of the facility based on his experience with Gillette Stadium and the surrounding destination development, Levi’s Stadium (the Santa Clara home of the 49ers), and the new under-construction Sacramento Kings arena.

A sporting facility's success is site and design-specific and there's no one-size-fits-all solution, says the panel. The current trend, Greg says, is to build facilities that will, with periodic upgrades, last for more than 50 years. 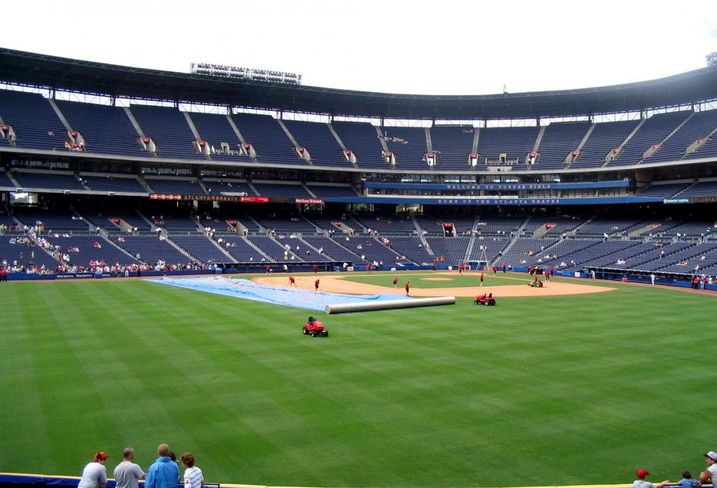 Location is a primary key to the success of a sporting facility: "Plucking a facility into the middle of a neighborhood and thinking that patrons will come just never works," Roger said. Alan, who represented Cobb County, GA, in the Atlanta Braves' suburban ballpark development, described the thought process and potential real estate development benefits behind the Braves' decision to move to the suburbs, as well as the structure of the construction contracts designed to avoid major cost overruns.

Downtown spots have potential built-in advantages with walkability and public transportation options, yet many of the owners view the ability to control surrounding property and create an integrated real estate environment as a significant motivator.

A stadium is ultimately the modern counterpart of the pyramids, Roger concluded. The decision to build a sports facility is a political act, he added, with or without a public subsidy. Greg suggested that one needs to build a coalition for the support of the facility together for at least 20 years from inception, to ensure approval, development and operational success. Other panel topics ranged from US federal regulatory impacts on development deals, to IP law issues in real estate, to critical rules of ethical decision-making.

Once the panels wrapped up, 37 fellows and their guests took part in a Neighborhood Revitalization project in Imperial Beach for a deserving family with Habitat for Humanity San Diego. Through the ACREL Cares Foundation, the College regularly sponsors service events during its semi-annual meetings.

Some of ACREL's team started out by loading 5,000 pounds of landscape stone into wheelbarrows, while the rest of the team painted the entire exterior of a renovated home owned by a disabled retired Air Force veteran, Rex Brooks, and his wife of 54 years, Yurig. Rex and Yurig joined the ACREL team on the project, and later said they were extremely pleased with the completed work.

In addition to building attainable “workforce” housing for low-income working families, Habitat has a program to improve existing homes in need of repair owned by needy families with an emphasis on veteran military personnel.