The panel will conduct a 10-week review of the crisis and propose legislative and executive solutions to the worsening economic situation, says Robert. The plan is to put pressure on Congress and the White House to provide Puerto Rico the tools to stabilize its economy.

The task force, which is made up of lawyers from around the country, including Virginia Deputy Secretary of Veterans and Defense Affairs Jaime Areizaga-Soto and Walmart assistant GC Grymarys De Jesus, also plans to act as a liaison with other Latino groups on this issue. 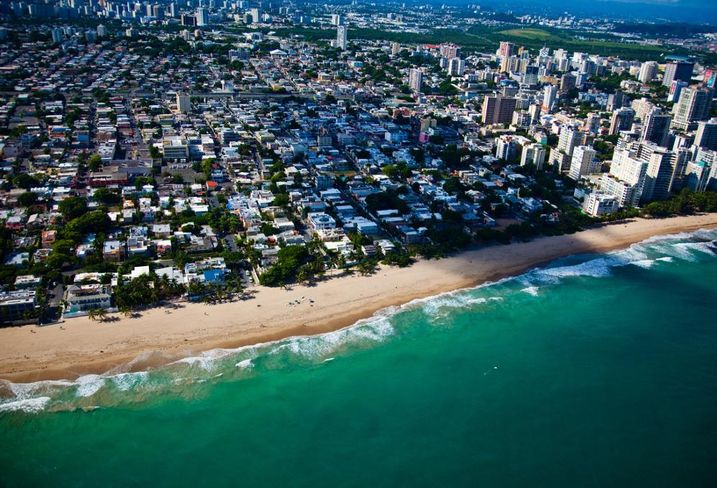 Puerto Rico has a 45% poverty rate, according to Fortune, and faces more than $70B in debt. In a Fiscal and Economic Growth Plan released Monday by the Government Development Bank, it estimated a debt financing deficit that'll grow to $23.9B through 2025. The island has already defaulted on some of its debt payments and has large payments due in May and July.