From Oklahoma Governor To Holland & Knight

Holland & Knight is adding a governor to its ranks, adding former Oklahoma leader Frank Keating ('95-'03) in its DC and Tysons offices. We spoke with him this morning about his career and the new position. 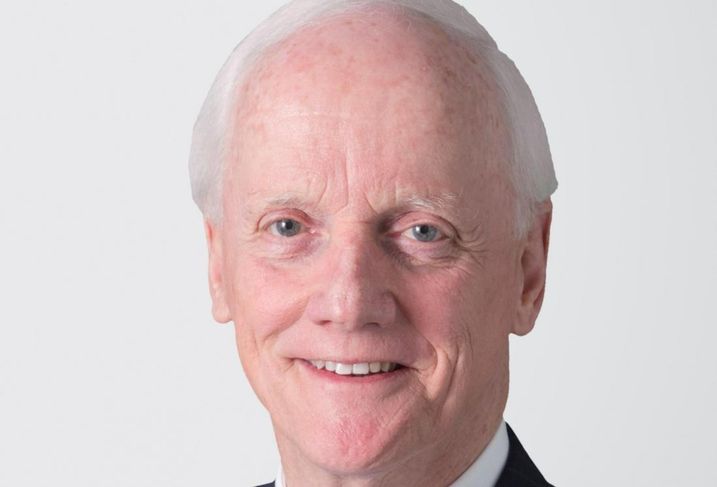 Frank will join H&K's 250-person financial services practice. He was most recently the president and CEO of the American Bankers Association ('11-'15), whose member banks hold more than $15 trillion in assets and employ 2 million individuals. (Bisnow profiled his predecessor, Ed Yingling.) Previously, he was CEO of the American Council of Life Insurers.

He started his career, following law school, as an FBI agent. (At that time, he tells us, FBI agents had to have either a JD or CPA.) Under Reagan, he was US Attorney for the Northern District of Oklahoma, assistant Treasury secretary, and associate attorney general; under Bush 41, he was HUD's general counsel and acting deputy secretary. Frank tells us that he's known a number of H&K lawyers—including Dick Duvall and David Kahn—since the mid-'90s, when he briefly joined H&K legacy firm Dunnel & Duvall after his nomination to the 10th Circuit was held up by an administration change, and before running for governor.

One of the most challenging issues, Frank says, is that since fall '08, the US has lost one bank each day. Most were community banks (a combination of regulatory pressures and a soft economy). "It is not healthy for America if the community bank system blows away." For small and midsized towns, "if the community bank closes, the town closes." The solution is largely political, he says: to give relief to banks from the enormous cost of Dodd-Frank.

In addition to joining H&K, Frank's the new chairman of the Bipartisan Policy Center, and—along with former Sen. Scott Brown, HUD Secretary Henry Cisneros, Rep. Rick Lazio, and HUD assistant secretary Nic Retsinas—a trustee of the executive committee for Trammell Crow chairman emeritus Ron Terwilliger's Foundation for Housing America’s Families. On the side, he's a children's book author, having published books about the lives of Will Rogers, Theodore Roosevelt, George Washington, and Standing Bear. A grandfather to 10, he says it's a joy reading these books in their classes. Another book, about Abraham Lincoln, is likely to come out this year.