You've probably heard about the Grateful Dead reunion tour, but there's another musical reunion happening right here in DC. And there's nothing sweeter than a litigator on the keys. 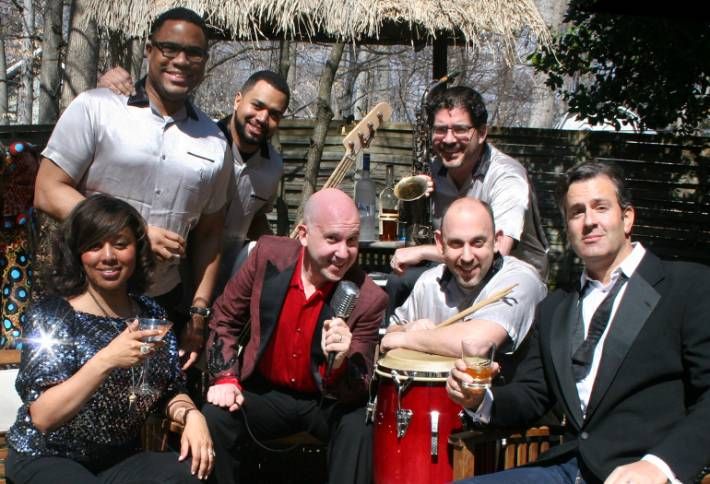 The Eddie Lounge Reunion Tour is at the Capital Fringe Festival tonight and over the next week. The group debuted at the inaugural Fringe Festival, so band founder Ed Spitzberg pulled together the musicians—some of them leading DC lawyers—for the fest's 10th anniversary. The musical director and pianist is Williams & Connolly litigation partner Alex Romain (under the moniker Mo Heeto); Dechert international trade and government regulation co-chair Jeremy Zucker is "Eddie’s smooth-as-silk lounge singing rival" Rico Bublé; and Harris, Wiltshire & Grannis communications partner Mike Nilsson is on sax (as Guy Nouveau). As Jeremy puts it, "We're spreading the musical love all up and down K Street." 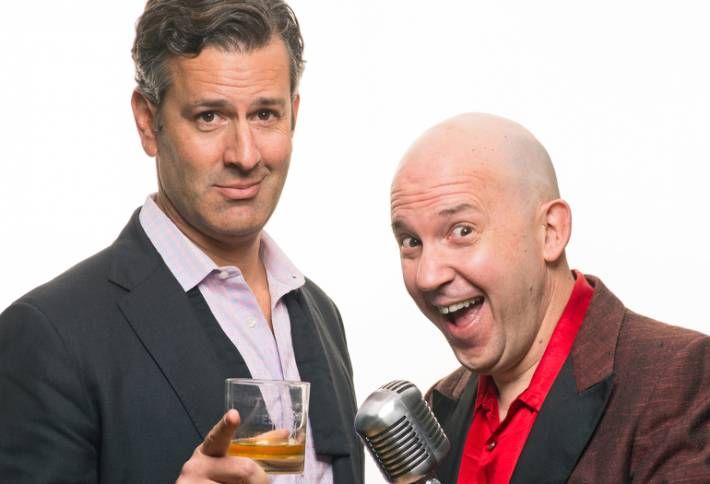 The roots of the group started at Yale, where Alex, Jeremy and Ed sang together in the Whiffenpoofs and Alley Cats. Alex started studying classical piano at age 6 (and considered making it a career until his parents urged him to stick with something more stable). Now he's teaching his 7-year-old son. The reunited band started rehearsing about two months ago and has recently been meeting nearly every day. In Alex's day job, he works on white-collar criminal defense work and complex commercial litigation. Mike does FCC and copyright matters for media clients, and between rehearsals, Jeremy was recently in Cambodia on an anti-bribery investigation and in Cyprus meeting with a whistleblower. (Yet whistle is not an instrument in the band.) 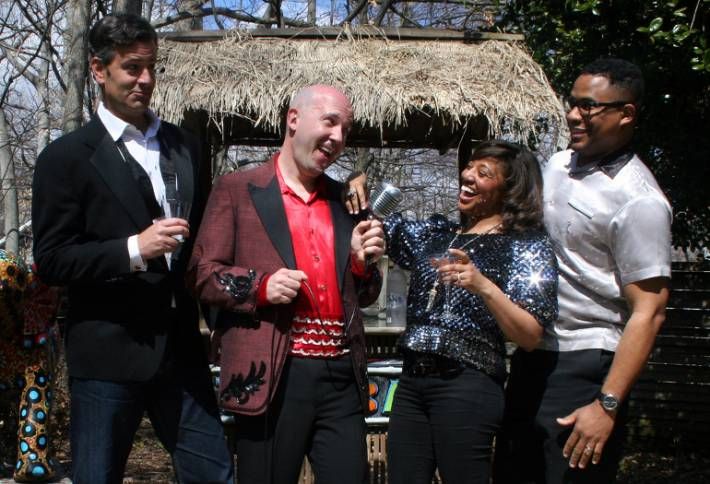 Starting tonight, the Eddie Lounge Reunion Tour is playing five times during Capital Fringe Fest. You'll probably hear them play some Barry White tunes (including Alex's favorites, "I Can't Get Enough of Your Love" and "Sugar"), and Jeremy may be drawing inspiration from the voice of his favorite jazz singer, Johnny Hartman. It's a surprise and a pleasure, the two lawyers say, that a generation later they're still making music together.