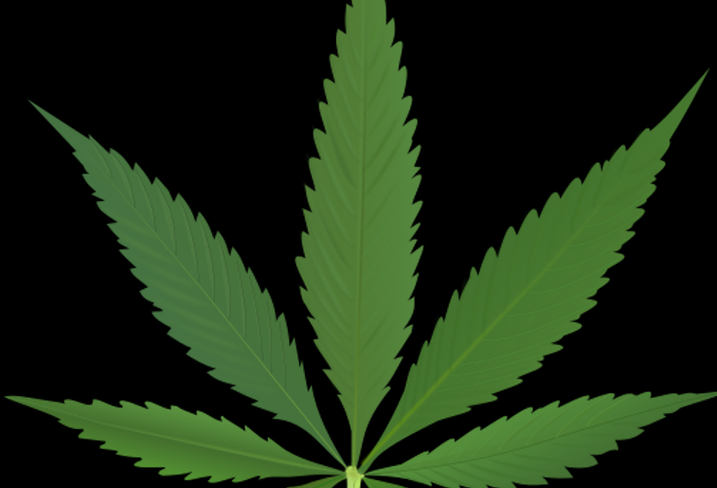 Americans spent $5.4B on legal marijuana in 2015, according to the Denver Post. The District legalized marijuana last year with Initiative 71, but Mayor Muriel Bowser's legislation prohibited its smoking in public. Some DC lawyers said that private "cannabis clubs" could be the solution—and now it turns out that the DC Council is in agreement.

A measure approved by the DC Council on Tuesday unanimously agreed to study pot clubs and whether to license them, writes the Washington Post. That includes creating a task force to recommend to the District how to facilitate businesses applying for pot club licenses. Until the task force's recommendations in 225 days, the pot club ban stands.

The measure marks a compromise between Mayor Bowser's supporters (who want to ban marijuana clubs) and other council members, who want to approve their licensing. Council members' reasons for supporting the measure include concerns about exposing children to secondhand smoke as residents light up inside their homes, marijuana use outdoors in the city, and discrimination in the current law as public housing residents can be evicted for smoking in their homes. [WaPo]