Behind the Scenes With SCOTUS Vet Seth Waxman

The latest Supreme Court victory for former Solicitor General Seth Waxman came on the last day of this term, when the Nine handed him and WilmerHale a victory in a key election law case. "This is an issue that I and other members of the legal team feel passionately about as citizens," says Seth, who argued on behalf of the Arizona Independent Redistricting Commission. 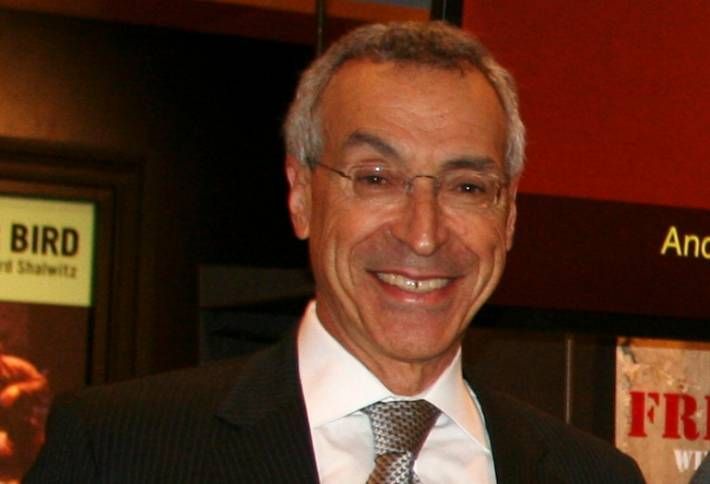 In upholding the constitutionality of the AIRC, the ruling established that the Constitution allows the people of any state to allocate the drawing of congressional district lines to an independent commission—rather than to state legislatures, which in the past have been hobbled by partisan gerrymandering. A "vastly overwhelming number of congressional district races are not competitive," says Seth, but the High Court's decision allows for a system that will let more voters have genuine choices. "That's a principle that's really important to me and others, and it's wonderful to see it validated by the Supreme Court." 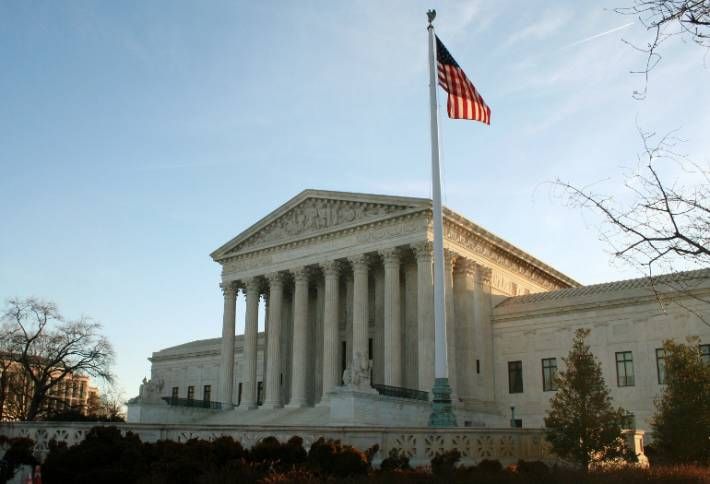 As 2016 approaches, expect more redistricting challenges. The day after the AIRC ruling, the Supreme Court granted review of a challenge to the district lines drawn by the Arizona commission, on grounds that they violate the "one person, one vote" principle. The Supreme Court also accepted a Texas case that asks whether the "one person, one vote" requirement is to be viewed with respect to voters or citizens. 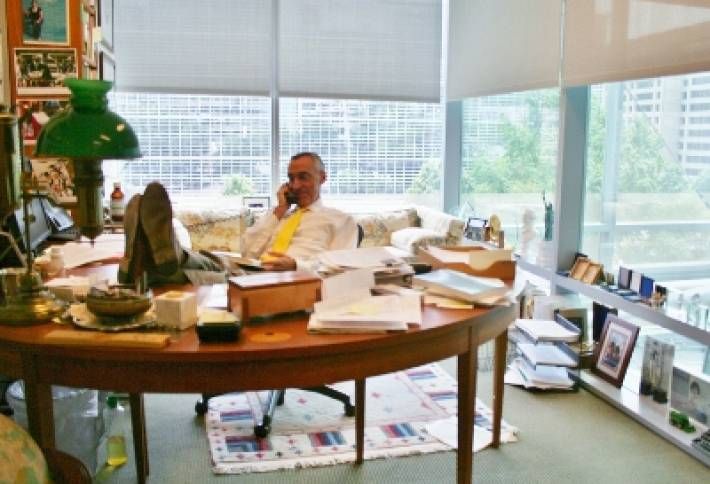 Seth has argued more than 70 times before the Supreme Court, though the WilmerHale Appellate and Supreme Court Litigation practice chair points out that oral argument is simply the last event in the process of advocacy. The main event continues to be writing briefs. He starts thinking about oral argument while he's working on the brief, considering what questions a justice might have that aren't dealt with fully in the written materials. Even before a case is set for oral argument, he's thinking about what points he wants to underscore, or to what questions he'll have to respond. Seth tells us he always does one or two moots, whether or not the case is before the Supreme Court. In fact, he says his practice doesn't vary much depending on which court the argument is held before. 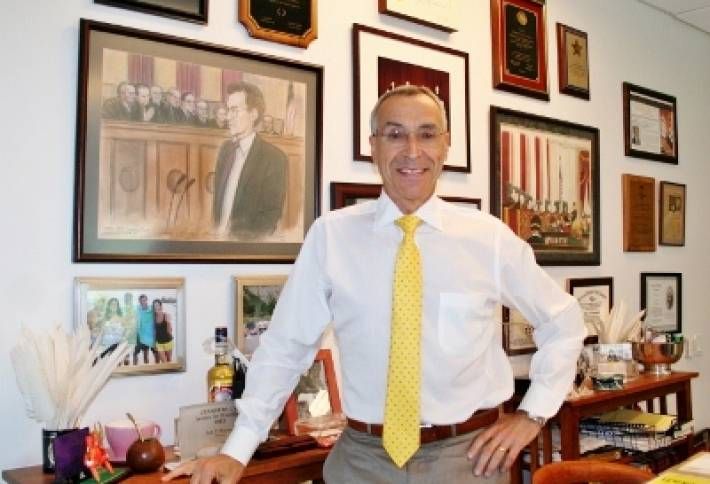 This week, Seth has an oral argument in the Federal Circuit in a patent validity case. In a couple of weeks, he's filing a cert petition in a case involving how one tests for intellectual disabilities in determining eligibility for the death penalty. He's also briefing two cases he'll be arguing before SCOTUS in the fall—one on the application of the death penalty in Florida and another on the application of state medical disclosure requirements. Add to that more cert petitions pending and numerous oral arguments scheduled in federal and state courts (ranging from an estate challenge involving the late founder of Benihana to a securities fraud case to defending a Native American tribe). Seth says he loves what he does; it brings an endlessly diverse set of clients and issues, along with a significant amount of time spent on pro bono matters and teaching, writing and lecturing. "I've thought at several points in my career about doing something else"—perhaps exploring the world of nonprofits, corporations or the judiciary—"but I've never really discovered anything I thought would be more challenging day-to-day."