In the first week that boutique aviation law firm HCH Legal was open in June 2015, it picked up a regulatory role in a $2.1B deal: the acquisition of Landmark Aviation by HCH Legal's client, BBA Aviation, from the Carlyle Group. That transaction closed in February, but work for the client continues.

For those not in the habit of taking private jets, Landmark Aviation and BBA Aviation are two of the largest owners and operators of what are called "fixed base operations." They provide services like hangars, fuel and repairs to air carriers, charter companies and private aircraft owners (the people who do not need to stand in airport security lines).

How did a brand-new aviation law boutique come to represent a multinational in the biggest corporate aviation transaction in recent years? (BBA is the "biggest operator of business-jet services facilities in the US," according to the Wall Street Journal.)

We talked to one of HCH Legal's three founders, Greg Cirillo, who had previously chaired Wiley Rein's aviation group. (Greg's above right with co-founder Gary Horowitz.) Greg tells us that HCH Legal was brought into the transaction by a long-standing contact at Sullivan & Cromwell, which was corporate counsel on the deal. Special aviation law counsel was needed to support BBA, for what BBA chief Simon Pryce called a "transformational transaction." Throughout the transaction, HCH Legal addressed regulatory compliance issues related to the DOT and FAA.

For more than 20 years, Greg has worked with the private aircraft industry, providing regulatory support to investors, private equity and investment bankers when a transaction involves aviation regulation. On the transaction side of the house, Greg and his colleagues represent corporations and very high-net-worth individuals in buying, financing and selling private jets and provide related tax services.

When Greg's not busy advising on aviation transactions, he races cars in his spare time. If you're in the market for a private jet, though, Greg gave us a quick primer on what to look for:

The first issue and the area where companies face the most liability is state sales and use tax. If you don't optimize your structure, it can cost you millions of dollars, Greg says. Sometimes you can't avoid it, but there are ways to mitigate it and spread it out.

A typical plane is sold four or five times in its lifetime, and, as you can imagine, a used aircraft inspection is important. For a used jet, an inspection is a $50k job that involves a lot of careful negotiation and wording on issues like what kind of inspection the buyer gets to do and what the seller has to fix.

If clients are buying or selling overseas, international issues can be complex. Think of it as an amped-up version of selling a car registered in Maryland across state lines and having to ensure it passes inspection in Virginia. 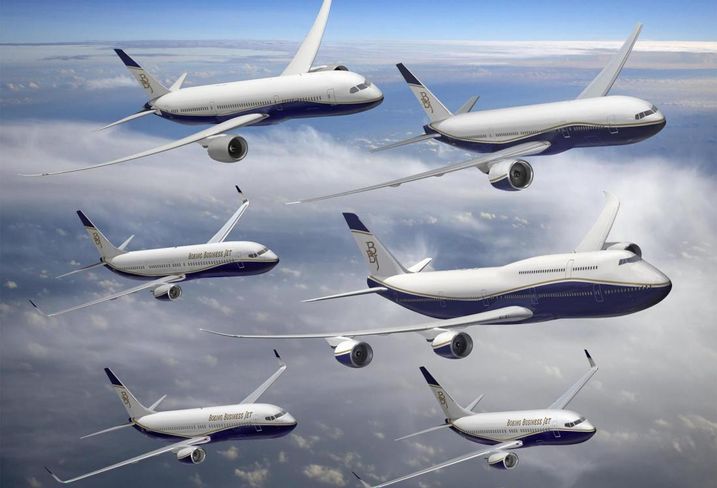 They built a low-cost/high-standard law firm to suit their practice profile. The firm, which is based in Bethesda, has a unique set-up with no associates and no full-time staff (a secretarial service is used occasionally, by contract). Greg jokes that as he was among the first generation of attorneys coming out of law school using personal computers, he spent 29 years trying to keep his assigned secretary busy. Now, "Problem solved!”

The firm also contracts out bookkeeping services and IT, though all of its technology is cloud-based. Their overhead is “a fraction” of traditional firm overhead, and while they share these efficiencies with their clients in the form of moderately lower rates, Greg notes that, “We have positioned ourselves as premium regulatory and transactional advisers. We do not market ourselves on price.”

Compensation is entirely performance-based, and each lawyer sets their own rates and terms. (No compensation evaluations necessary.) Flexibility with rates and fee structures was part of the small shop appeal, including "being able to respond to a client request for a unique fee structure within a matter of minutes instead of days or weeks." About half of their revenue comes from monthly retainers. Greg says, “Clients like the idea of a regular monthly fee because they don't have to worry about surprises or reviewing bills.” (The trick to making retainers work is flexibility and feeling comfortable calling up a client if it's gotten out of hand one way or another, he tells us.)

Though the firm's not opposed to hiring associates eventually, Greg tells us that they will do so when it suits their business model. “For now, we want to find more people practicing the way we do; lawyers who are very independent, don't need a lot of overhead, and want a professional platform to service clients."