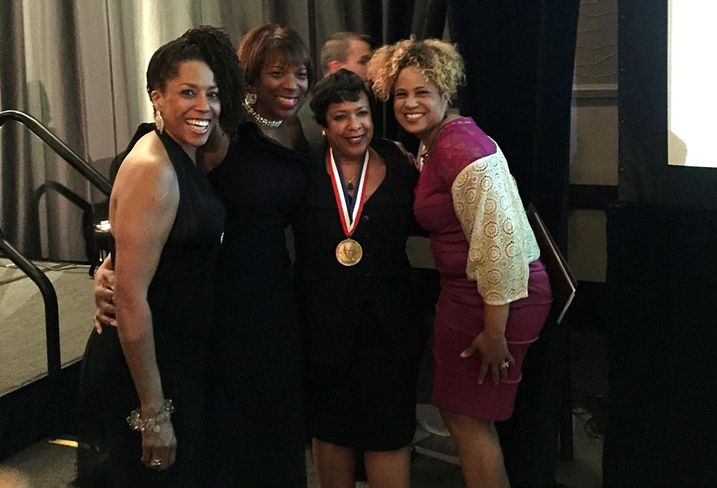 "This action is about a great deal more than just bathrooms," she said. "This is about the dignity and respect we accord our fellow citizens," the laws we've enacted to protect citizens, and the founding ideals that led America "haltingly but inexorably—in the direction of fairness, inclusion and equality for all Americans."

She called back to discriminatory responses in the past, such as the Jim Crow laws following the Emancipation Proclamation (not so long ago, many states "had signs above restrooms, water fountains and on public accommodations keeping people out based upon a distinction without a difference"), and encouraged, "Let us write a different story this time."

It's fitting that Lynch received an award this weekend named for Charles Hamilton Houston, known as "The Man Who Killed Jim Crow." The Charles Hamilton Houston Medallion of Merit is given annually by the Washington Bar Association during its Law Day Dinner, where we snapped Lynch with current and former DOJ lawyers. "The law, however imperfect it may be, is the instrument we use to right wrong," said Lynch when accepting the award.

AG Lynch also discussed some of Justice's initiatives, including working on ways to reintegrate the formerly incarcerated into society. In April, the DOJ launched the inaugural National Reentry Week to draw attention to removing barriers to reentry. HUD and the DOJ also unveiled the Juvenile Reentry Assistance Program of grants to help reintegrate those under 25, and the DOJ released a reform package called the "Roadmap to Reentry" around how the Bureau of Prisons prepares inmates for release.

Another priority: "We'll never waver in ensuring that the path to the voting booth remains free, clear and unobstructed. That is my commitment to you." 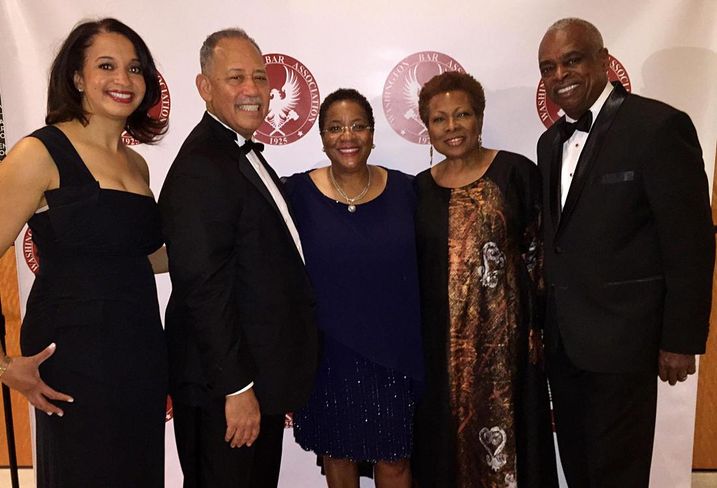 "We need more than mentors," Ben said. "We need sponsors." He's been a sponsor to many, launching the African American General Counsel Network, African American Managing Partners Network, and Diverse Partners Network. When a Fortune 50 general counsel asked him for recommendations for other minority lawyers, Ben took the thorough option: he put together a list of more than 200 minority lawyers across 20 practice areas. The list is now used by a number of GCs of large companies, he says. 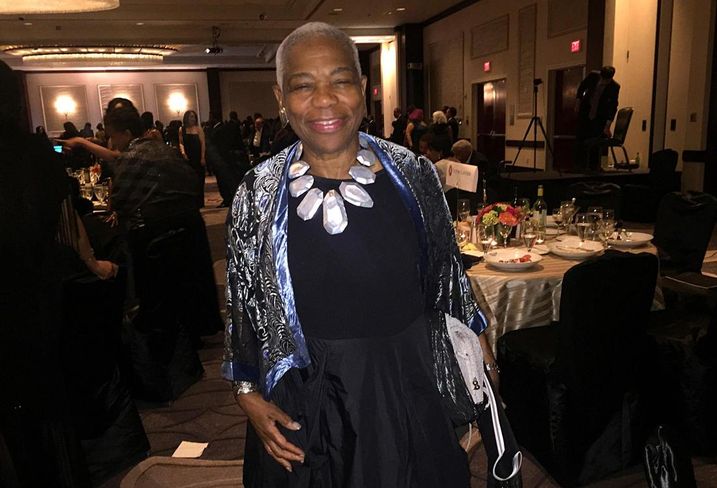 Civil rights lawyer and former NAACP Legal Defense and Educational Fund president Elaine Jones is also a past Charles Hamilton Houston Medallion of Merit honoree. She was the first woman to head the NAACP LDF, a 76-year-old legal organization founded under Thurgood Marshall that fights for racial justice. It's one of the many "firsts" in her career, including being the first black woman to graduate from UVA Law.

Charles Hamilton Houston, a pioneering lawyer and civil rights leader, engineered the strategy that eventually dismantled "separate but equal" with Brown v. Board of Ed. After graduating from Harvard Law in 1921 (where he was the first black member of the Harvard Law Review), Houston served as the Dean of Howard Law School and general counsel to the NAACP; in those positions, he trained influential lawyers including future Supreme Court Justice Thurgood Marshall. He also helped found the Washington Bar Association in 1925, a time when black lawyers were barred from the Bar Association of DC. 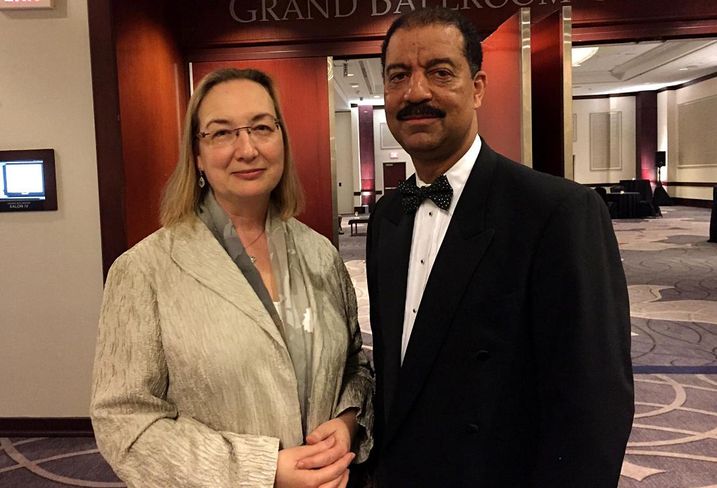 Among the members of the judiciary in attendance were Chief Judge Beryl Howell of the US District Court for DC and Chief Judge Eric Washington of the DC Court of Appeals.

As a young federal prosecutor in Brooklyn, Judge Howell worked down the hall from Loretta Lynch, and said that Lynch stood out even then. AG Lynch recalled their time in the Eastern District of NY during her remarks. 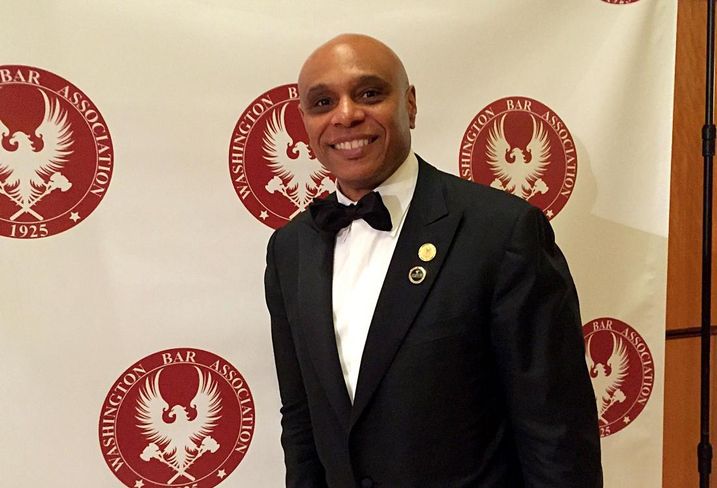 Kevin Judd, a former WBA president, is the president-elect of the National Bar Association. The NBA was founded in 1925 and represents a network of around 65,000 predominantly African-American attorneys, judges and law students around the country. 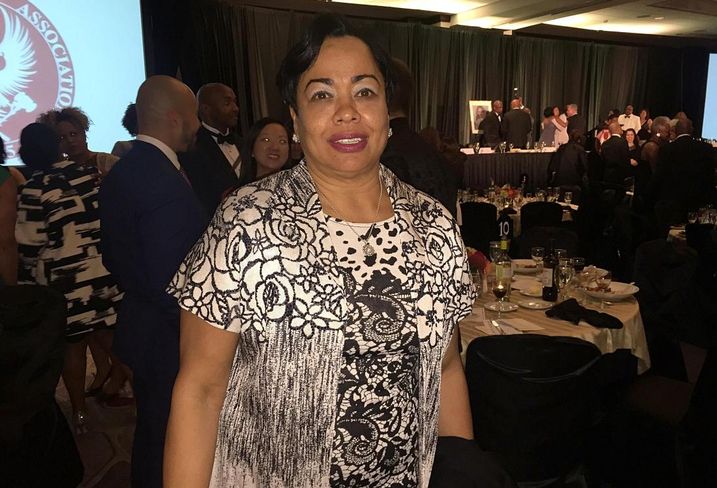 After dinner, we snapped Morgan Lewis DC co-managing partner Grace Speights. She joined the law firm in '84 and became its first African-American female partner in '91.

Guests enjoyed a dinner of baby kale and goat cheese salad with red and golden beets, a duo of filet of beef and barbecue spiced shrimp, mango sorbet and a dessert reception. 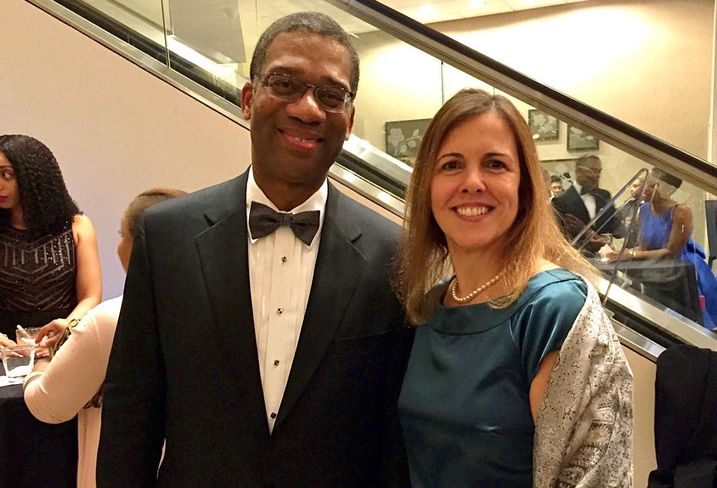 Brigida is immediate past president of the 100,000-member bar association. Annamaria Steward takes over from Tim Webster as DC Bar president in June. 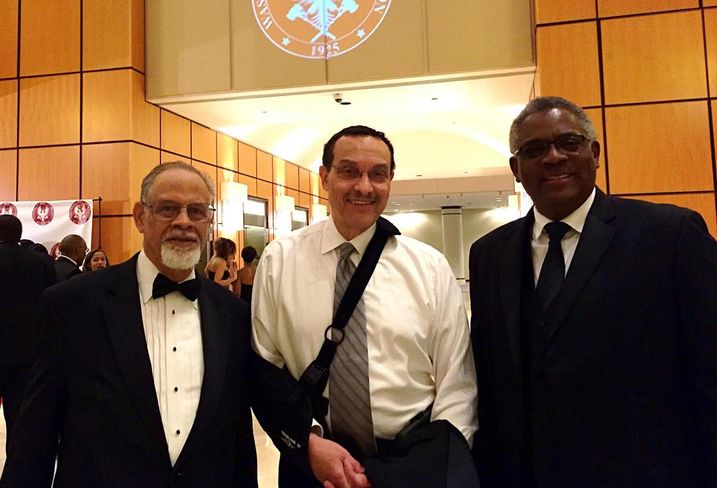