Where to After Squire Patton Boggs?

Not every lawyer stayed with Squire Patton Boggs after its mega-merger. (Is this the plot of HBO's The Leftovers?) We caught up with some of the lawyers who didn't join the 1,500-lawyer firm. 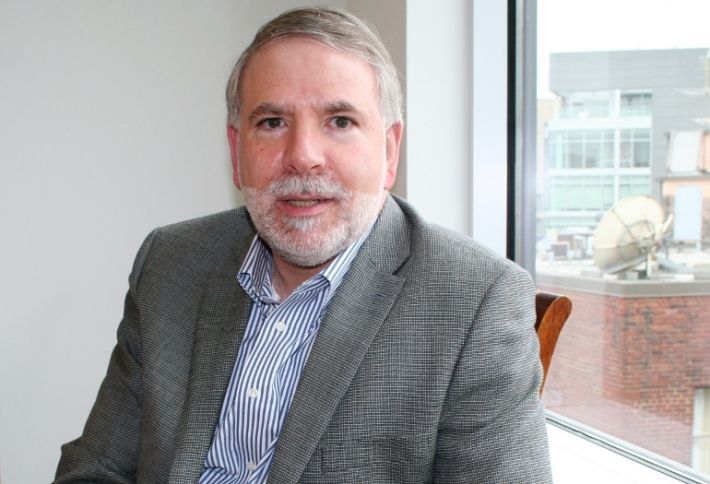 Mike Schaengold joined Greenberg Traurig after nearly 23 years at Patton Boggs; he's government contracts and projects co-chair with fellow lateral Bob Brams. He tells us the practice is in a growth mode. Suspensions and debarments—which can be a "corporate death sentence"—are up. Meanwhile, contractors are cutting costs and fighting much harder for limited federal dollars; bid protests are very active. The government is also cracking down harder on False Claims Act violations. Mike tells us he's excited to be at a firm that's very focused on government contracts; his goal is taking a group that's very good and making it a national powerhouse. 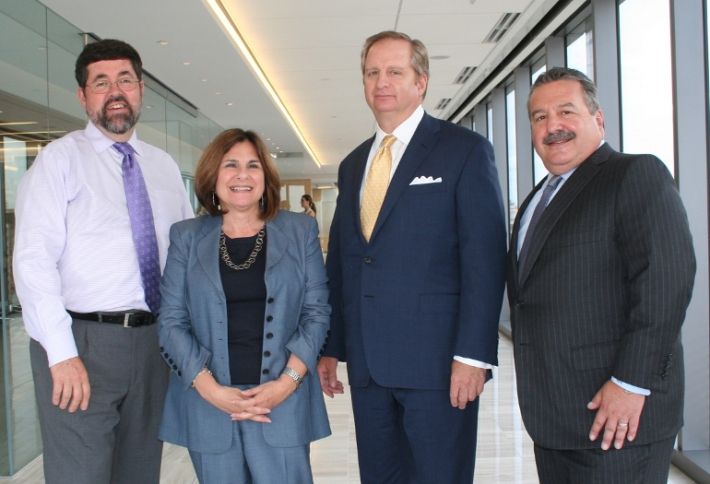 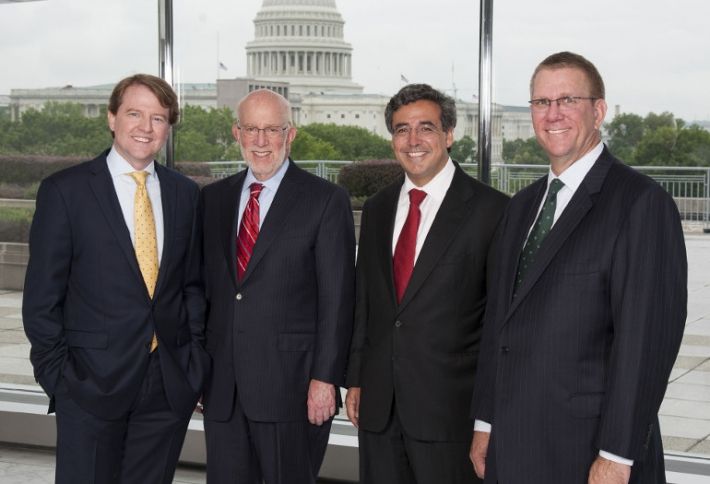