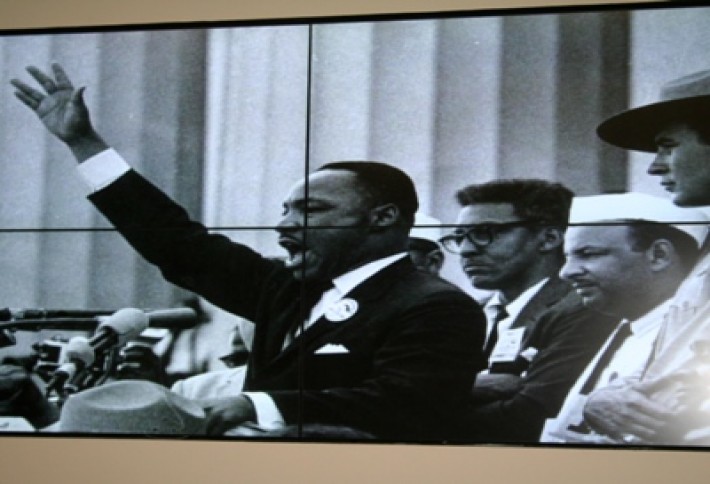 Have you ever heard of Bayard Rustin? Heorganized the '63 March on Washington(he's the man in glasses above). But because he was openly gay, the civil rights activist's name was hushed. We snapped this picture at Baker & McKenzie's screening of Brother Outsider, a film about Bayard, after which there was a Q&A. It included DC Congresswoman Eleanor Holmes Norton, who knew Bayard and says "There may have been some who wanted to erase him from history, but you couldn't erase him from your mind!" She's pushing for President Obama to award Bayard a posthumous Medal of Freedom since this year is the 50th anniversary of the march. 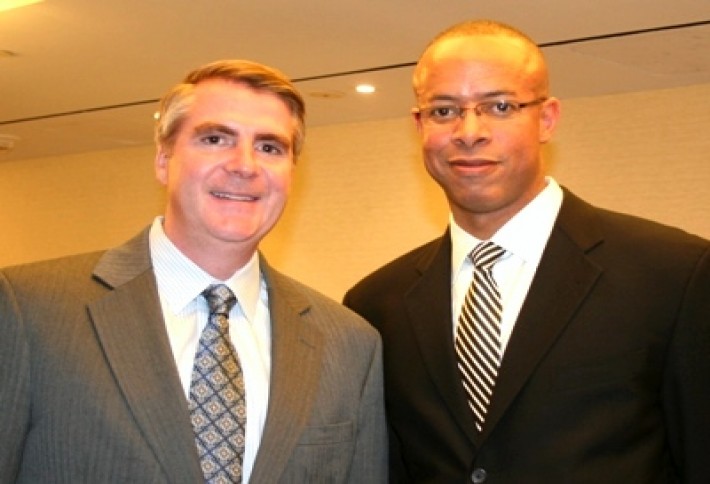 Baker & McKenzie partner Ted Murphy, who works on customs compliance issues, and diversity director Floyd Mills organized the event. (Floyd even invited his children's teacher to join.) It's a recurring event, after the success of its screening in the New York office last year. For those interested, we hear you can check out the movie on Netflix.