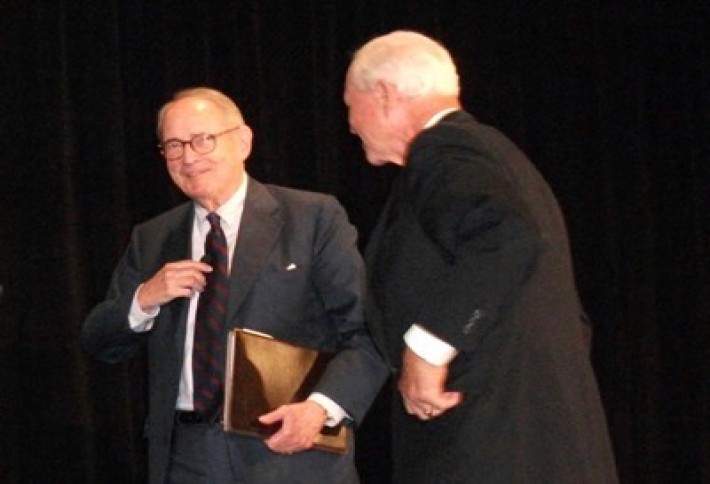 Six former USAGsand the Washington Legal Foundation composed theonly amicussupporting the DOJ in this weeksFISA case,Clapper v. Amnesty International, which the Court decided not to hear.John Ashcroft, William Barr, Ed Meese, Michael Mukasey, andDickThornburghserved under Reagan and Bush 41 or 43, withBenCivilettiunder Carter. (Have we found a bipartisan issue?) The Supreme Court supported their position when it struck down a challenge against the 08 expansion of the Foreign Intelligence Surveillance Act, which boosted federal authority to monitor foreign communications ofsuspected terroristsor intelligence threats. Above, Dick and Ben. 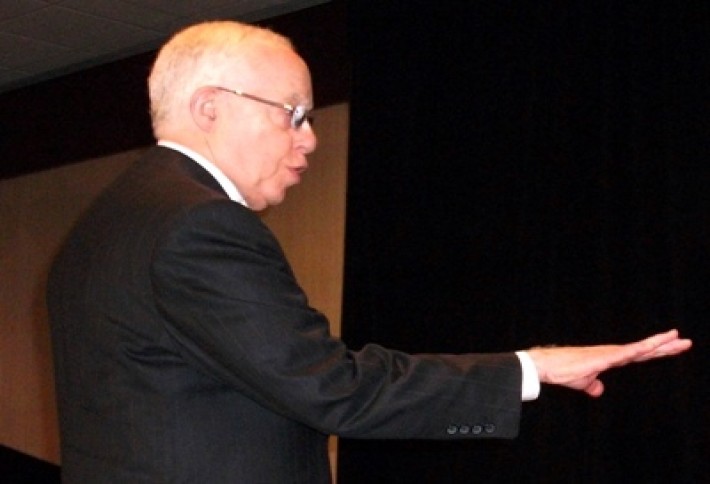 Here'sMichael Mukasey, whos now with Debevoise. Wiley ReinsMegan Brown,Claire Evans, andMatthew Dowdfiled the amicus, which says the plaintiffsdidn'thave standing, as theyhadn'tbeen harmeda position the Court took in its 5-4 ruling. On the other side of the case, amici came from sources as diverse as the New York State Bar Association and theGun Owners Foundation. Their concern was that innocent civilians would be swept under government surveillance, which is granted by aspecialized and classified court. Breyer penned a dissent, saying, The majority is wrong when it describes the harm threatened plaintiffs as speculative.