Is "space law" on your radar? Look no further than the $2.8 billion contract signed between Boeing and NASA last week for the most powerful rocket ever. 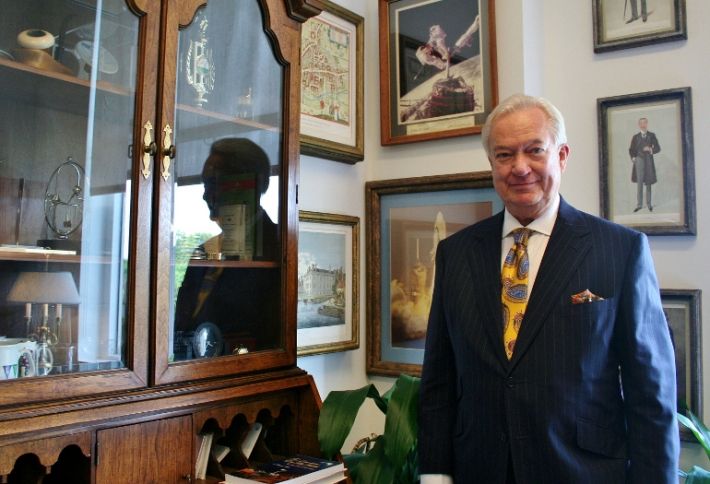 We're in the second era of the space program, says Jones Day senior telecom counsel Del Smith, who's been working in the area for more than 40 years. With the shuttering of NASA's shuttle program, the final frontier is largely in the hands of private companies like Boeing and SpaceX. Issues that used to be worked out by foreign ministries and diplomacy are now handled by law firms, though there is little settled law. Take situations like disagreements between astronauts or satellite damage caused by orbital debris: They'll have to be resolved, though exactly where is unclear. Should they be referred to a court (in which country?), arbitration, treaty-interpreters (the last space treaties are from the '60s), international agencies, or even the UN? 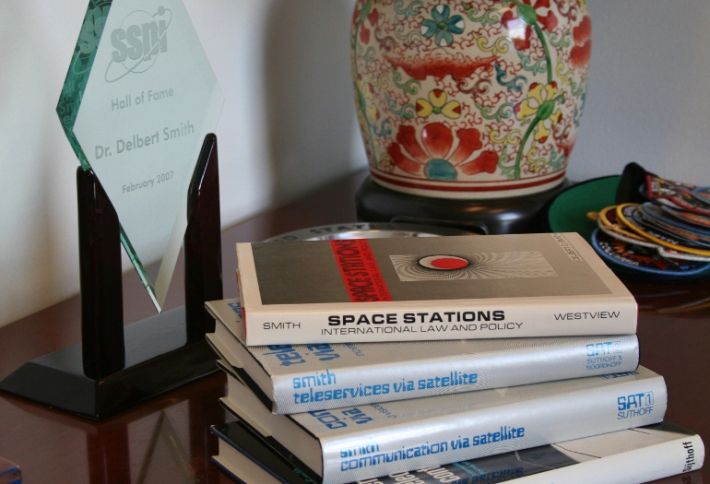 In Del's office, we snapped a plaque from the Society of Satellite Professionals International, where he is the only lawyer in its Hall of Fame. Next to it are books he's written on topics from international law and policy (in which he has a PhD from Cambridge), to satellite communications, to space stations. The latter are the last large international project; commercial companies are vying to deliver goods and people. 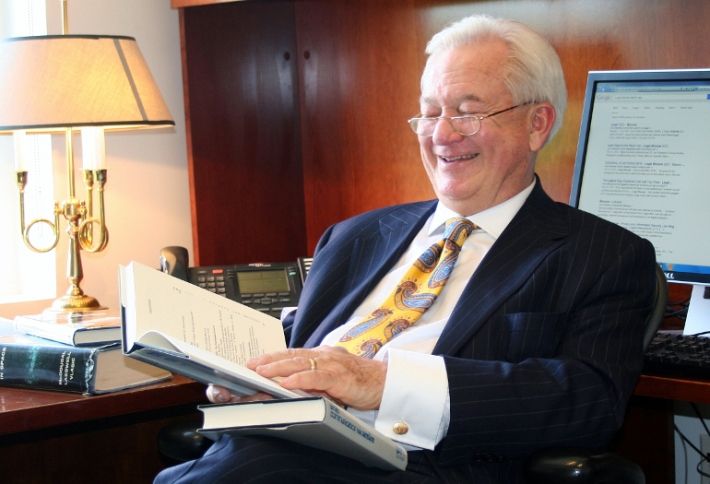 Del's also considering newfangled topics like property ownership on the Moon and intentional jamming of satellites. Jamming has tripled in the last three years, he says. Some are pushing for it to be criminalized because it could cause the loss of life—say, if a rogue state jammed a GPS sat that led to a plane crash. There are also military space programs to consider and cube satellites, such as those produced by Skybox, a company Google acquired in June. Skybox has one 1-meter CubeSat in low Earth orbit and plans on 23 more; while they can help farmers or vintners predict yields, they could also have "tremendous privacy implications." 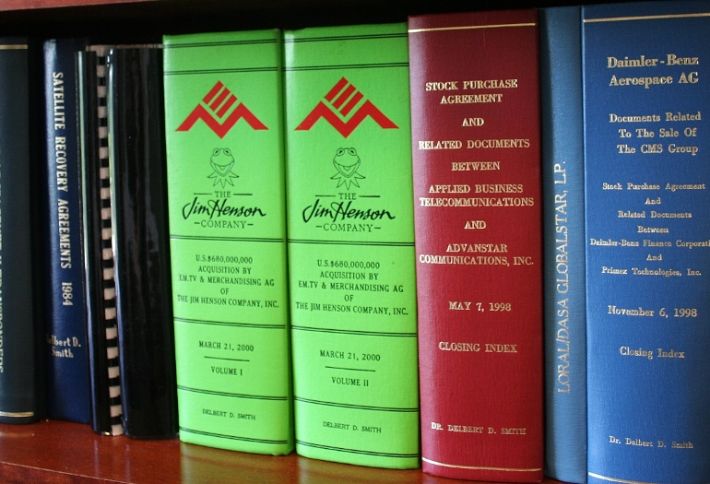 Each satellite costs $280-$500 million; as their numbers grow, a big issue is finding a legal solution to space junk. "Telemedicine may be the future," says Del, "but that's minuscule compared to what this would be—because this is how people connect." If two satellites crash, who pays? Who's at fault? What's the standard of proof, and in what venue do you dispute? Del's long been considering these issues: he arranged the first recovery of broken satellites from space in the '80s. (But it's not all satellites for him—he also did the sale of the Jim Henson Company.) 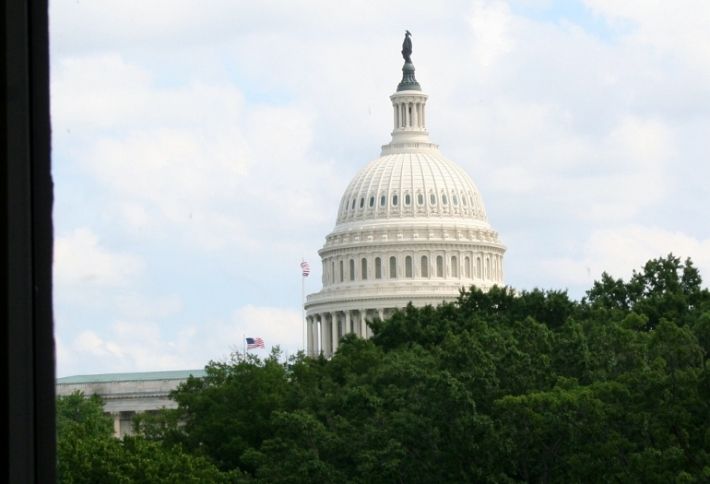 Though Del's office is a stone's throw to the Capitol (here's what you see from his window), he started off in law school in Wisconsin. Competing in the Jessup moot court finals in DC led to an offer to attend Cambridge, followed by The Hague Academy of International Law. When he returned to the University of Wisconsin as a law student, its Space Science & Engineering Center brought him on as its legal advisor. In the decades since, he's been involved with all aspects of space and satellite law. This new wave of space law, he says, also brings the need for new international legal principles to support our evolving future in space.