Yesterday, we caught up with Ed Pagano, who joined Akin Gump after two years as White House deputy assistant to the President for legislative affairs. What's life like post-White House? 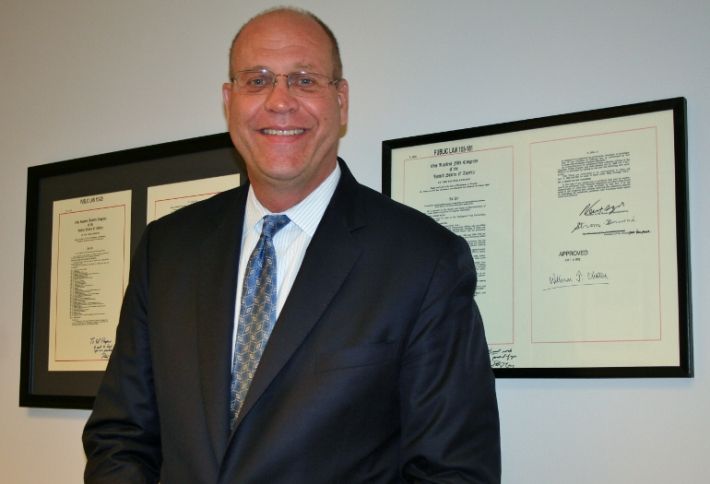 We snapped Ed in his new office at 1333 New Hampshire Ave with two public laws he helped craft: one providing funding for police officers' bulletproof vests, and the other the patent reform America Invents Act. Before joining the White House as the President's liaison to the Senate, Ed spent close to 20 years working with Sen. Patrick Leahy, who co-sponsored AIA, including six as his chief of staff. The Senator is still in touch, recently stopping by the firm's partner meeting at the Mandarin Oriental. 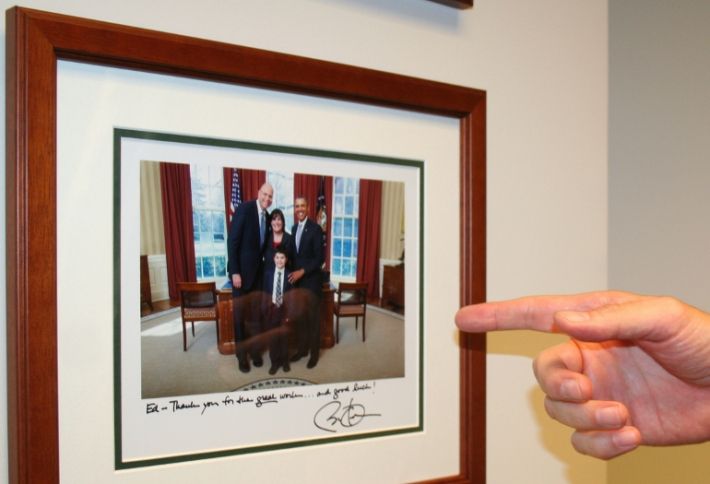 Ed points out a photo of his family with President Obama. (His 8-year-old son still asks for salmon cakes like the ones they ate at the White House.) After you drive through the three gates to get to work at the White House, he says, be very prepared: the President asks very probing questions, and is likely to know as much on the subject as you do. There's also the chance you'll bump into high-profile non-politicians there; Ed, a former basketball player at the University of Vermont, chatted with Magic Johnson, who turns out to be about Ed's height. 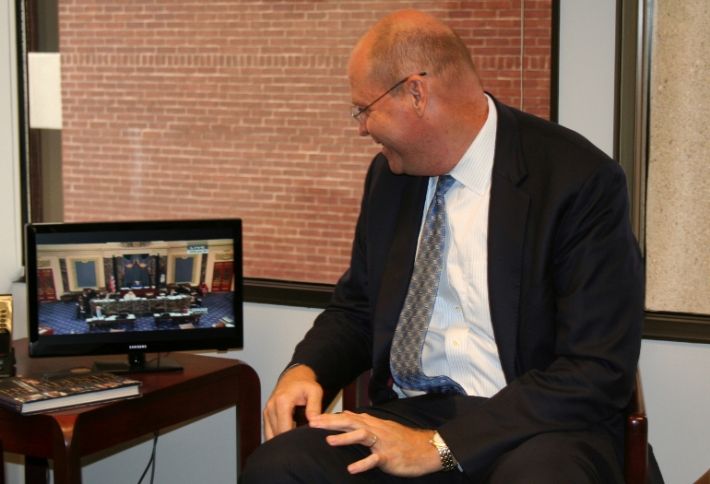 Ed keeps the TV trained on the Senate floor, so as to feel at home. From Akin Gump, he'll lobby Congress, but will wait to lobby the White House until after this administration. The pace of life on the Hill can be very busy, he says, but follows a schedule. In the White House, you have little control over the hours and meetings—and of course, there's never a recess. 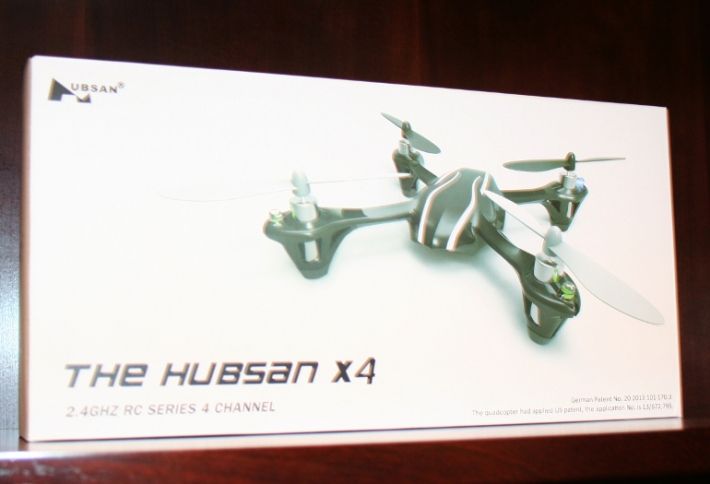 With a drone on the bookshelf, Ed studies up to represent Amazon Prime Air. (For now though, expect your packages by ground delivery: the FAA could have rules on commercial drone use at earliest by September 2015.) Having helped pass immigration reform while at the White House, during which he tells us they intentionally downplayed the President's involvement to minimize partisanship, Ed's hoping to expand work on immigration at the firm. Now that he has more control over his schedule, he and his son went together to basketball camp.