Is Everyone Getting Hacked?

"The bodies of the dead are rising from their graves and attacking the living," broadcasted a CBS affiliate's emergency alert system in Montana this month. It was a prank by a trio of hackers. Jamie Barnett, who proposed and conducted FEMA's first countrywide emergency alert system test, says it has a simple explanation but serious cybersecurity implications. 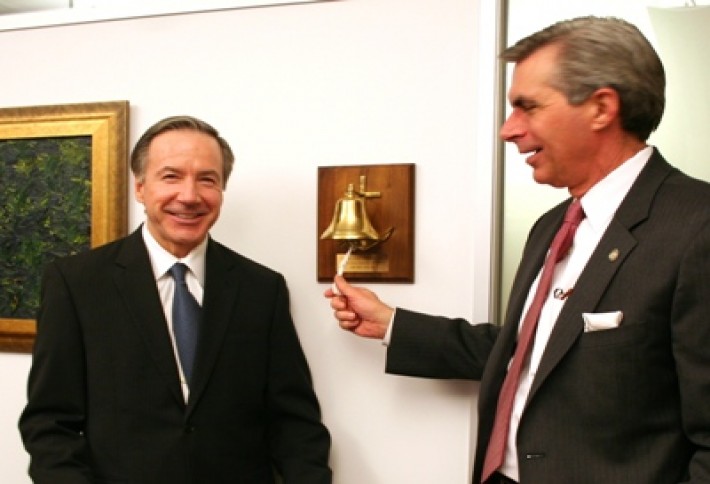 The zombie scare stems from stations not resetting their emergency system-related passwords, Jamie says. The former FCCchief of public safety and homeland security just joined Venable as telecom co-chair and cybersecurity partner. We snapped him, right, with communications chair Rick Joyce, ringing the bell about good online security. (It actually commemorates Jamie's days in the Navy, from which he retired as a Rear Admiral.) Effective password protection is one best practice that can lessen intrusions; it's one of the strategies the White House mentioned in its Wednesday document on mitigating the theft of US trade secrets. (Obama's also mentioned cybersecurity in his SOTU and put out an executive order about it.) 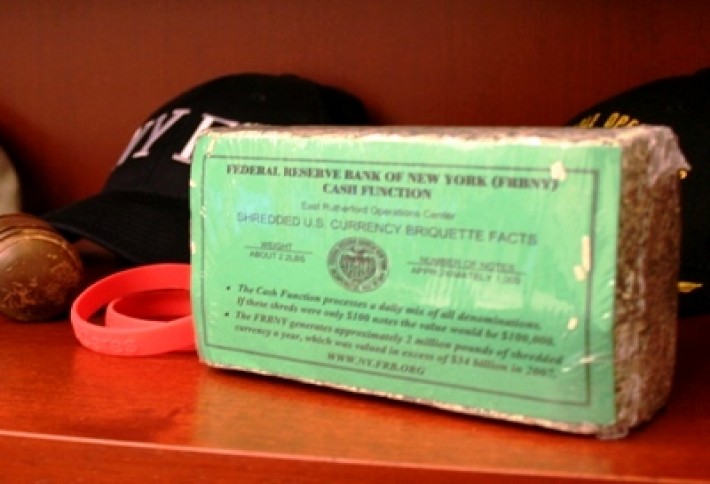 Jamie's already settled into his office at 575 7th Street, including this block of shredded currency he received on a visit to the Fed. (Unfortunately, it is not passing out the non-shredded variety.)"Cyber-attacks will keep coming; our networks and government aren't organized to keep them out." We need to make an admiralty for the cyber world, he says.The new organization could combine aspects of DHS and NTIA and include a cyberadvisor to the president. This modern problem has low-tech predecessors. Back in the 1400s, the Admiral explains, there was an explosion of commerce by sea. It lead to piracy until governments created maritime laws and coordinated to enforce them. Cyberspace is "like discovering a new ocean" that we want to stay safe and free for innovation and commerce. 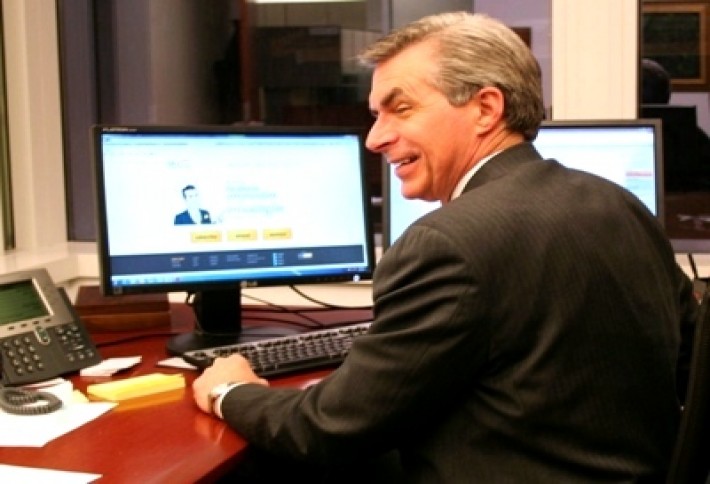 We know he's good with technology: He's reading Bisnow above.The zombie scare in Montana brings to mind fears where communications could be interrupted during a genuine emergency or hackers taking over the energy and power grids. It's a unique problem, since it is national security but owned by the private sector. The executive order started the process of streamlining information-sharing from the government to private companies. NIST put out a draft RFI from private organizations, and workshops for more input should kick off in April, geared toward making a cybersecurity framework reducing risks to infrastructure. 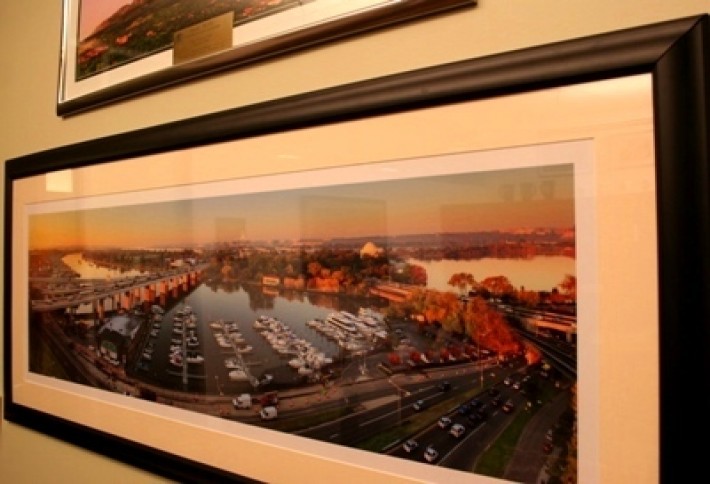 At the FCC, Jamie created the Cybersecurity and Communications Reliability Division. To protect our national interests, the US has to "raise the price" on intrusions into private companies by hackers and cyber spies. (It's bad: AG Holder even said, "There are only two categories of companies affected by trade-secret theft: those that know they've been compromised and those that don't know it yet.") The Obama administration is on the same page, saying in its Wednesday release on corporate espionage that it'll take diplomatic and trade action. Not just trade secrets are in danger: About one tenth of our $14 trillion economy is on paper; the rest is in ones and zeros. 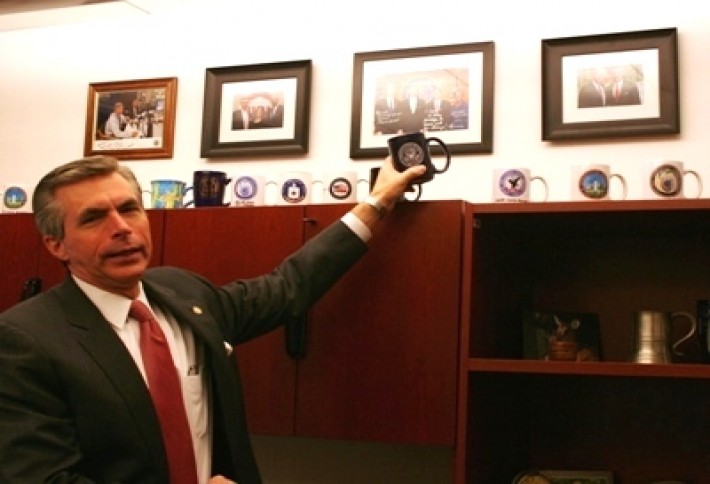 One massive, and rarely discussed, issue is supply chain. With technology assembled around the world, there's a chance that some products are compromised before you lay a hand on them. And nobody in the government now has the authority to do something about it. When he's not trying to save our cyberspace, Jamie does creative writing--going to the same law school as John Grisham may have kicked it off--and enjoys the theater. (Though perhaps a radio broadcast of War of the Worlds would hit too close to home.)