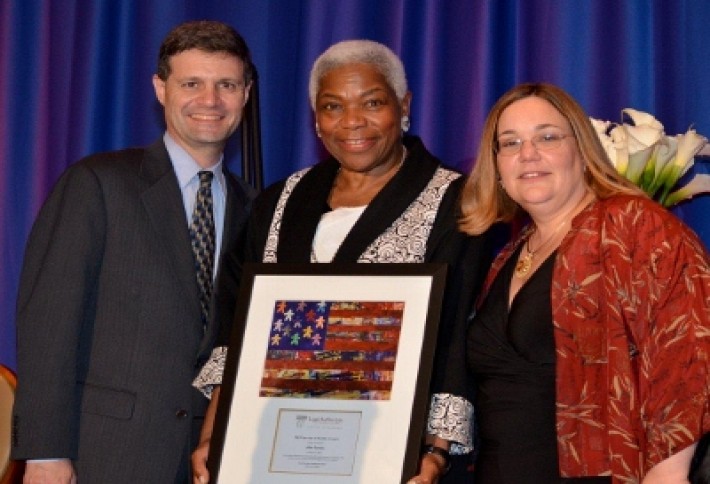 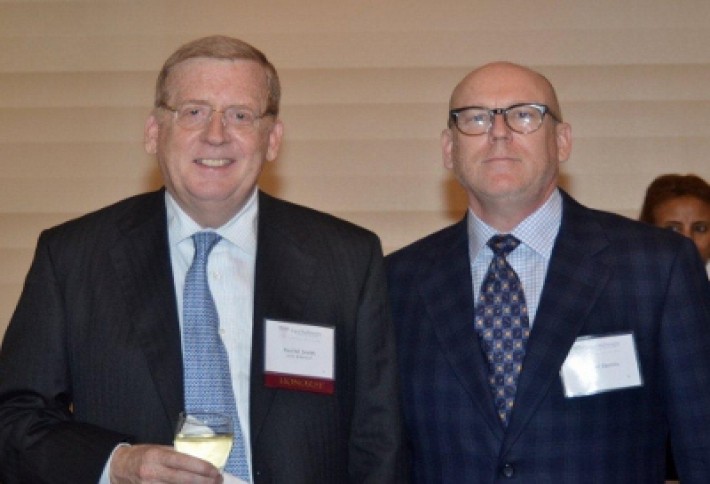 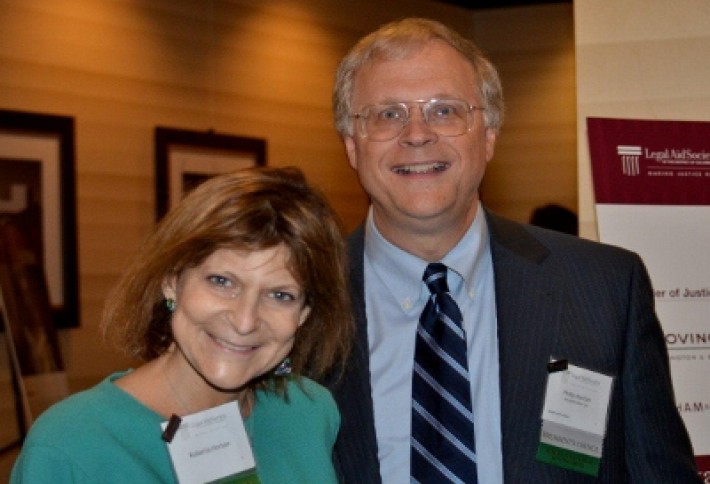 Dinner co-chair Phil Horton and his wife, Roberta Horton are both at Arnold & Porter, both partners (him: litigation, her: IP), and both attended Yale undergrad. (For law school, Roberta stayed at Yale, Phil went to Harvard.) For this event though, Roberta wasn't Phil's co-chair--that went to Capital One associate GC Tangela Richter. 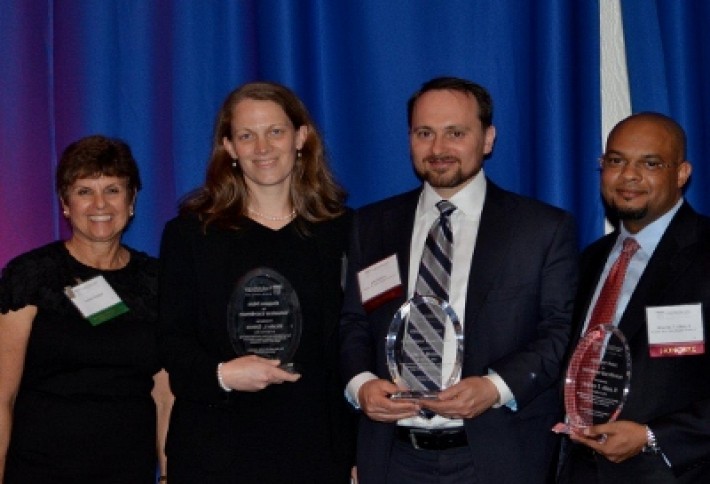