According to former Transportation Secretary Ray LaHood, now at DLA Piper, the biggest challenge facing transportation infrastructure: How do we get back to No. 1, and how do we fund it? 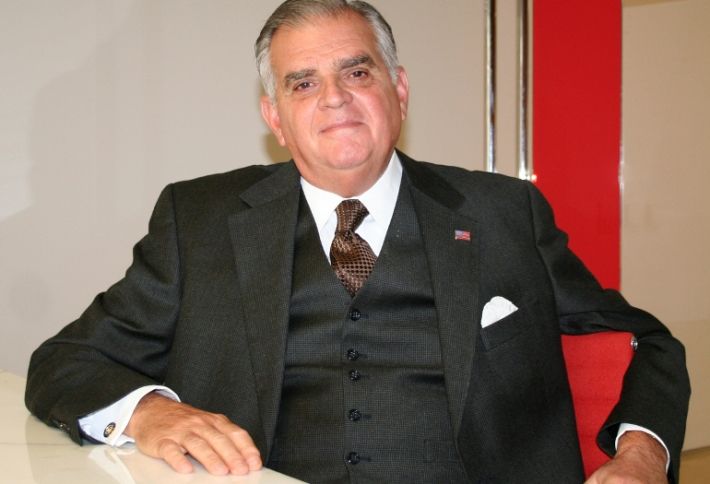 "America is one big pothole right now," Ray tells us, because we haven't maintained our current Interstate system, several thousand bridges need to be repaired or replaced, and 50-year-old transit systems need improvements. To pay for all this, the federal Highway Trust Fund needs to be solvent, he says; the gas tax could be increased—which hasn't happened since 1993—and other options could be explored like tolling, a vehicle miles traveled tax, and public-private partnerships. 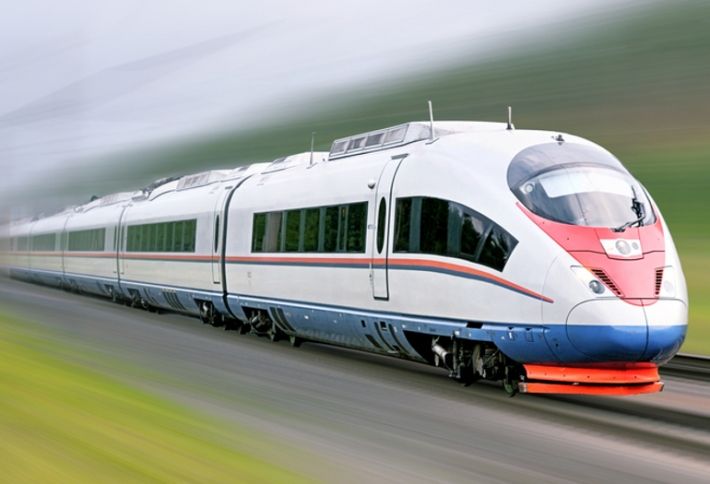 We also have to look at the next generation of transportation, Ray says, which is high-speed rail. Passenger rail can connect the country and get people off of our congested highways. That'll take having the kind of vision that leaders like Eisenhower, Lincoln (who happened to come from Ray's congressional district), or Reagan (who raised the gas tax) had. Ray joined DLA Piper as senior policy advisor earlier this year, after leaving the Department of Transportation following 36 years of public service. 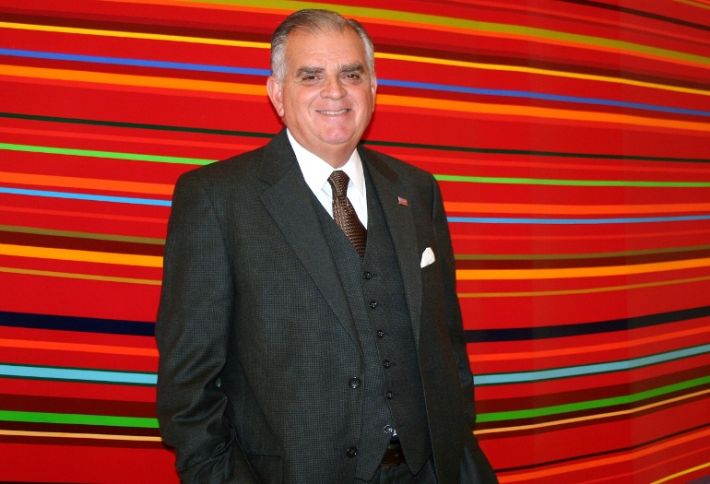 We snapped Ray in the lobby of his 500 Eighth St office. While he was in Congress, he helped pass and pay for two six-year transportation bills. At DOT, he tells us he's proud of their work implementing the economic recovery plan, when they received $48B dollars in two years and created 65,000 jobs with 15,000 projects.