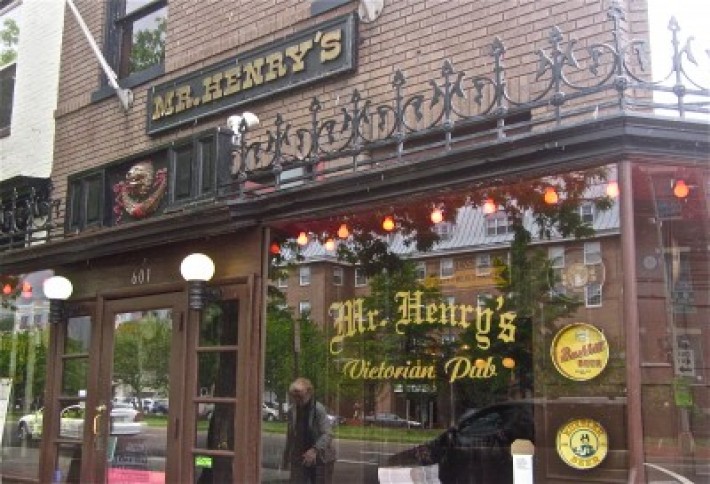 Amidst the excitement of all the new restaurants opening in DC, it's easy to forget the tried and true standards that have remained open throughout the city's many changes. Our "Old Guard" series profiles restaurants that have stood the test of time, remaining open and popular for over a decade.

Number of Years in Business: 46

Biggest Differences Between Year One and Today: Alvin tells us that Mr. Henry's has not changed one bit since day one, and his many regulars concur. "People come back in after 20 years and say 'yup, looks exactly like the day I left!'" They still roast turkeys in-house for the turkey club, and they're still serving many of the same customers as 10, even 20 years ago. In our video below, Alvin tells us about two superstars who got their start at Mr. Henry's: one is a legend among customers, the other a legend in the music industry. 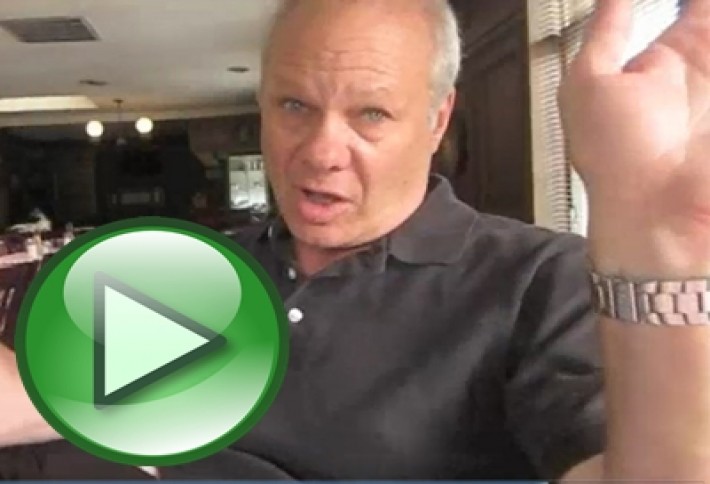 Most of the major changes that Mr. Henry's has undergone have involved the upstairs space. Originally, it housed two small apartments, one of which was occupied by Rudy the bartender (you can still find him behind the bar today). When Roberta Flack's concerts in the corner started gaining a following, the original owner converted the upstairs into a performance space for her. For years, Mr. Henry's was a hotspot for live music performances. But as the live music culture moved towards H and U Streets, the space was transformed into an event hall instead. It's also used for overflow on half-price burger and kids-eat-free nights. 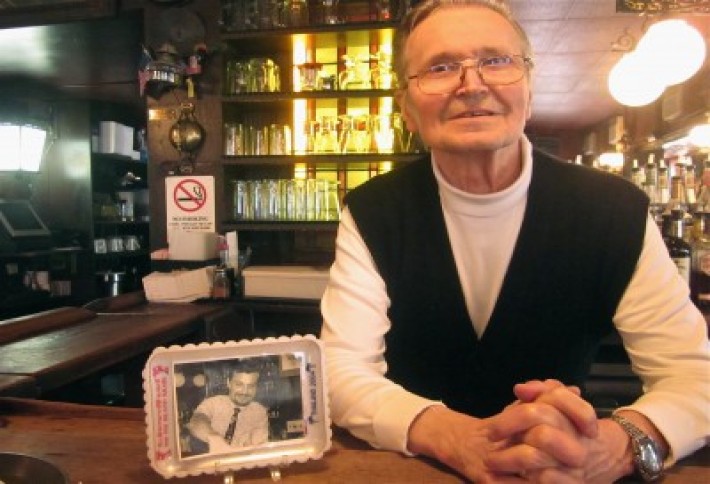 Secret to Success: Consistency. Alvin tells us they haven't tried to change with the trends, so people know they can still rely on Mr. Henry's for a good meal and a strong drink at reasonable prices (like the $5 burgers on half-price burger night). He also attributes the restaurant's success to the loyal staff, many of whom have been there for well over a decade. Chuck, the bartender, has been there for over 15 years. Infamous bartender Rudy(above, with a "before" picture of himself tending bar in the restaurant's first year) has been there since opening day 46 years ago.

What's Next?: Per Alvin, "We'll keep chugging along, and stick with what works!"