The "Chipotle" model of building your own meal mix-and-match style caught on like wildfire. It's a simple way provide customers a custom-made meal that they know is fresh--as it's prepared before their very eyes. Have you tried all of the variations on the theme? 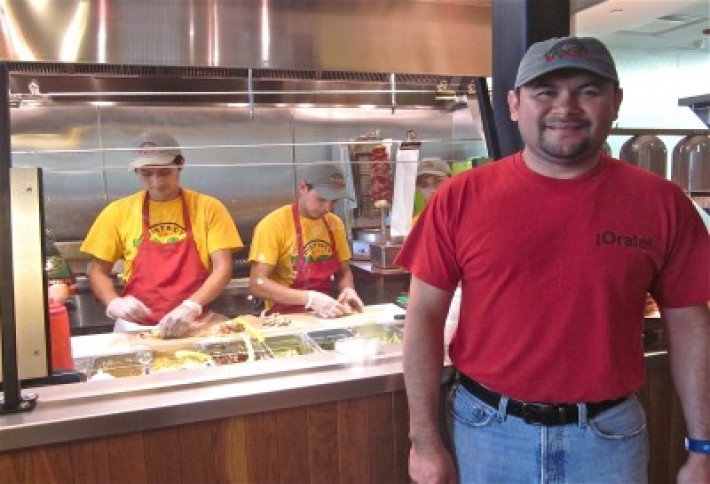 Providing a wider and more authentic range of options than Chipotle, this Mexican build-your-own got its start as a NoVa food truck. Tex-Mex fans rejoice: you can build your own breakfast taco, too. (Owner Eric Hoil above.)

This Asian spinoff actually comes from the folks behind Chipotle. Begin with a base of chilled noodles, brown or jasmine rice, or salad. Add protein: chicken satay, grilled steak laab, meatballs or tofu. Choose among the wok-charred veggies, Asian-inspired sauces, and crunchy garnishes.

The two Indian versions of the concept offer some very unique options, despite their shared genre. In addition to naan, rice, and salad, Merzi also offers a mixed-veggie chaat base, while Thaaja adds a tortilla wrap to the mix. Thaaja's wider selection of veggie add-ons strays further from the traditional than Merzi, with options like cheddar cheese and shredded carrots. Both offer their ownvarieties of proteins, sauces, and chutneys as well. 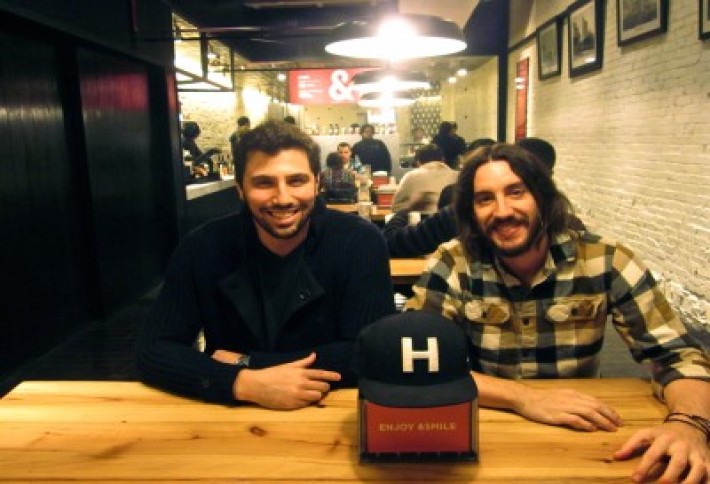 Choose from three types of crust, six sauces, six cheeses, and a huge variety of proteins, veggies, finishes and flavored oils. You can mix and match as many cheeses, sauces, and toppings as you like for no extra charge. It's like the pizza version of those yogurt shops where you can pile on gummy worms AND M&Ms guilt-free.

TheMediterranean variations both start you with a pita, rice, or salad base. Protein options include chicken, steak, and falafel (chickpea fritters). Tzatziki, feta, and tahini appear on both toppings menus, but both restaurants offer their own unique spreads and toppings as well (like hummus at Cava and s'hug at Roti.)
Contact at
Related Topics: District Taco
Confirmed! You are subscribed to the Bisnow Washington DC E-Newsletter.
Most Read Stories
More Top Stories
Bisnow DC Newsletter
Bisnow DC Newsletter