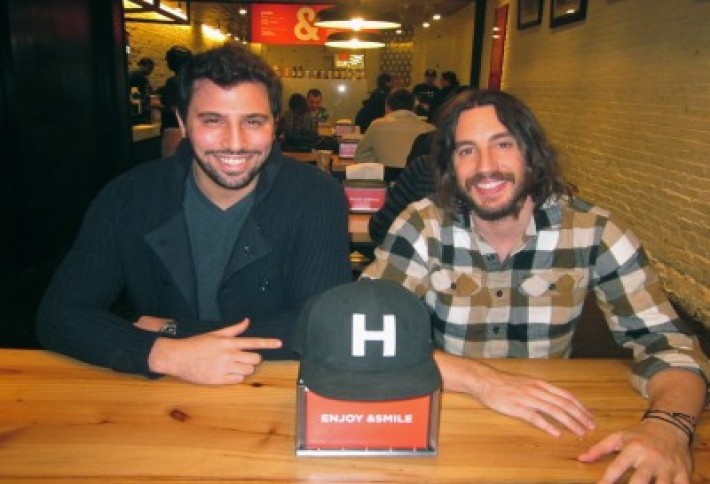 H street's wildly popular H &pizza has just announced the location of its second shop, which they hope to open late spring. The fast-casual gourmet pizza shop will be taking over the former Quiznos space above the metro at 13th and U St NW. Thisprime location has significantly higher foot traffic and a rich history that owners Steve Salis and Mike Lastoria plan to pay homage to by featuring local and historical art, just like their H Street shop. Stevetells us they've learned a lot from running their original shop and that the new space will be better suited to higher speed and efficiency. 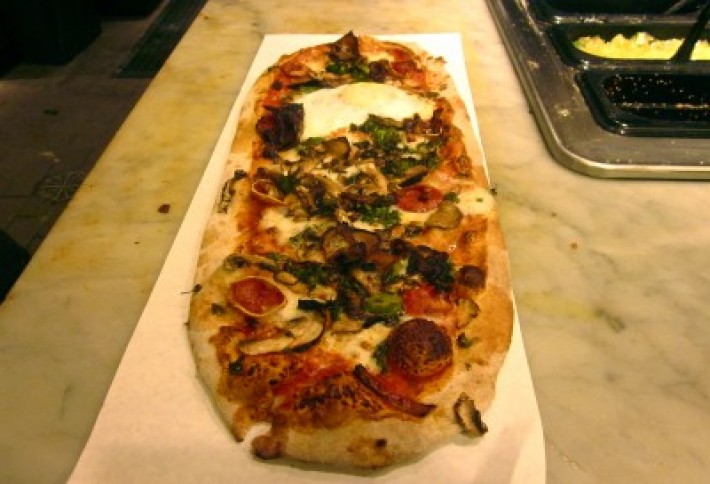 While the new space is actually 300 square feet smaller than the original, its wide, rectangular layout (as opposed to H's long, narrow layout) will allow for a service line that is twice as long as H Street's. This means room for more people assembling pizzas, which means speedier service. They also plan to have a separate line to accommodate large orders, which currently jam up the line at H Street. A good thing, as the lines in the population-dense U Street neighborhood are bound to be much longer.