Feast your eyes on 10 big openings to look forward to in 2015. Many will call CityCenterDC home, but Shaw is also getting a boost. 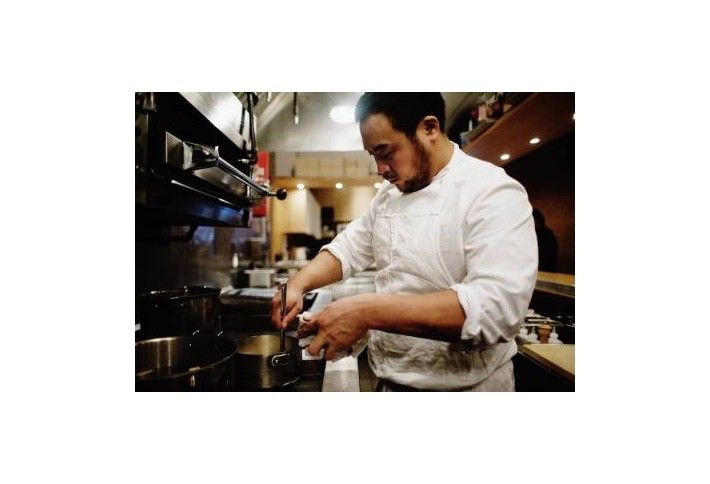 If you had to pick one word to describe David Chang it would be game-changer. The edgy, bad boy genius who's buried in culinary accolades will be bringing Momofuku to CityCenterDC in 2015 along with its sweet companion, Momofuku Milk Bar from Christina Tosi. Judging by the buzz, it's THE most anticipated opening of the year. The menu is a work in progress, but pork buns are always a safe bet with David.
Address: CityCenterDC 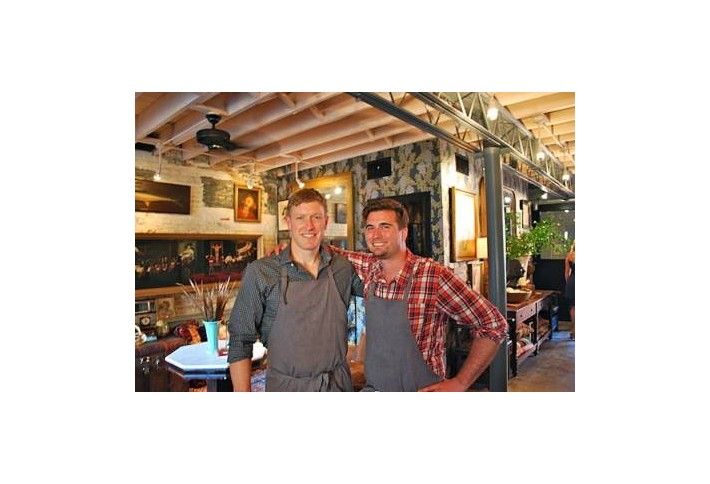 If there's an alley in DC that you want to spend time in, it's Blagden Alley in Shaw. The tiny community is already home to Rogue 24, La Colombe and Lost & Found. Joining them in summer 2015 will be Chef Jeremiah Langhorne (right) who most recently served as chef de cuisine at McCrady's in Charleston, SC. He'll open The Dabney, together with his business partner Alex Zink (left). The menu will celebrate the Mid-Atlantic.
Address: 1222 9th St NW, DC 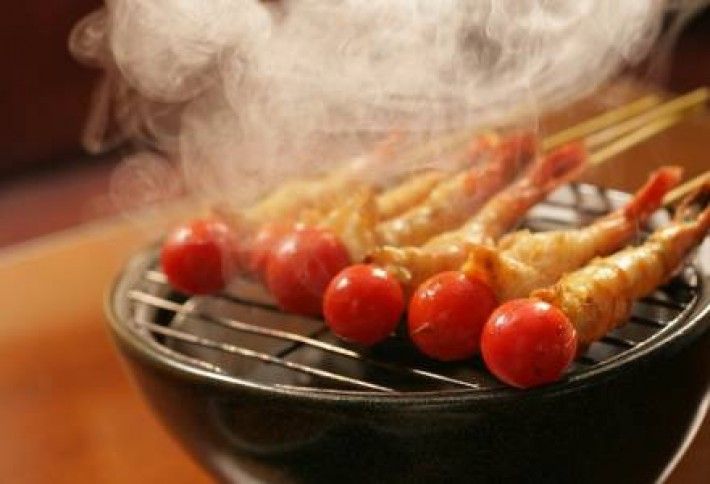 Coming to CityCenterDC in late January is the latest from Chef Richard Sandoval. He's partnered with Mango Tree founder and CEO Pitaya Phanphensophon to bring the Thai concept to DC. The menu will allow diners to explore Thai cuisine from four distinct regions, like garlic calamari with green apple som tum and wasabi aioli; duck spring rolls with sriracha sauce; and Northeastern char-grilled pork neck tossed with shallot, mint and roasted rice. Also expect a buzzy bar scene—Richard tells us he wants people to come in for a drink, decide to stay for a meal, and return to the bar after dinner. We chatted with him earlier this year.
Address: CityCenterDC 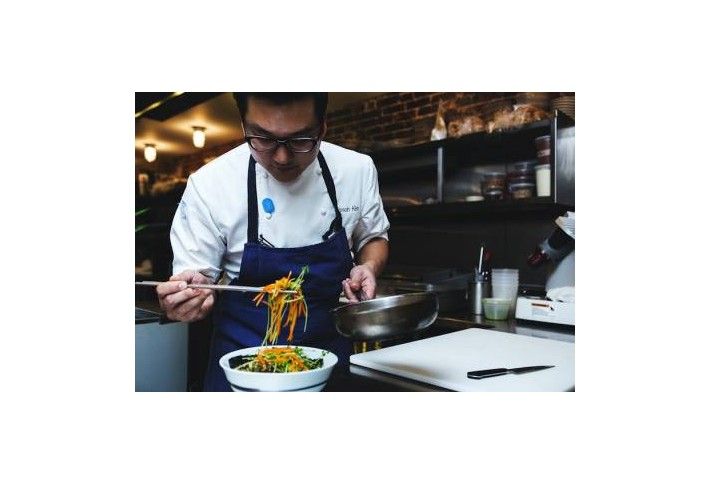 When PABU Izakaya shut down in Baltimore, many wondered what its talented chef, Jonah Kim, would do next. He's been dabbling in cool collaboration projects for the past six months, including teaming up with Mandu's Danny Lee to put on the wildly successful Korean street food pop-up called Anju. But now, there's a more finite answer. Jonah will be opening Yona, a noodle bar, in Ballston, with Mike Isabella as his partner. Yona will feature traditional and creative bowls of ramen, plus small plates like duck buns and Korean-style chicken wings. Lunch and dinner will be served.
Address: 4000 Wilson Blvd, Arlington, VA

Chef Cedric Maupillier's next move is Convivial, an upscale casual restaurant set to open late spring or early summer in Shaw's City Market at O. Like his highly lauded Mintwood Place, Convivial will be a warm and approachable place to gather, only slightly more casual. You'll find French and American fare (often in the form of sharable small plates) for breakfast, lunch and dinner. Saied Azali will co-own the restaurant.
Address: 801 O St NW, DC 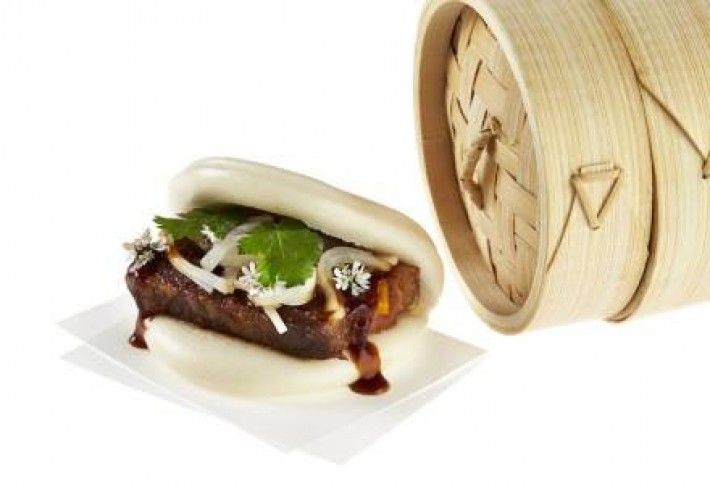 José Andrés is gearing up to open a host of new restaurants, starting with China Chilcano. Set to open in Penn Quarter the first full week of January, the restaurant will showcase Peruvian food with global influences. For example, a meal may start out with both dim sum and ceviche. Further down the line, José will open Beefsteak, a fast-casual concept focused on vegetables in Foggy Bottom. Then, as we reported last week, José has been tapped to open a restaurant inside the forthcoming Trump International Hotel in 2016. Address: 418 7th St NW, DC 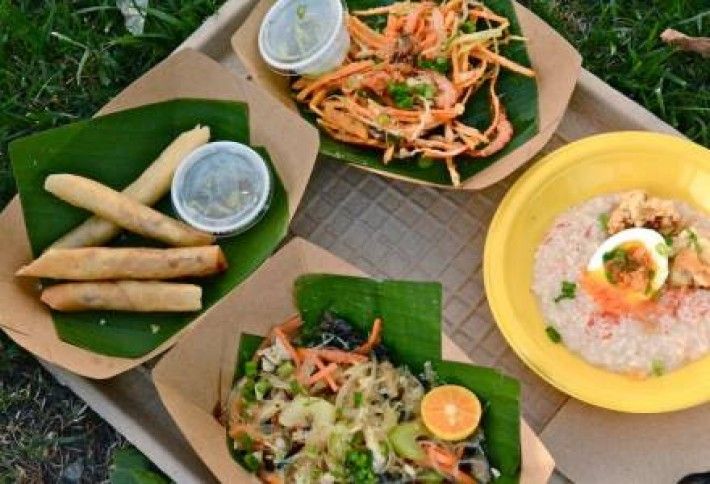 Laotian cuisine, the hot food of 2014, will make way for Filipino food come 2015 with the opening of Bad Saint from Nick Pimentel and Genevieve Villamora. If the line at the November pop-up is any indication, the Columbia Heights restaurant will be packed. Chef Tom Cunanan will be in the kitchen cranking out Filipino dishes that utilize local ingredients.
Address: 3226 11th St NW, DC 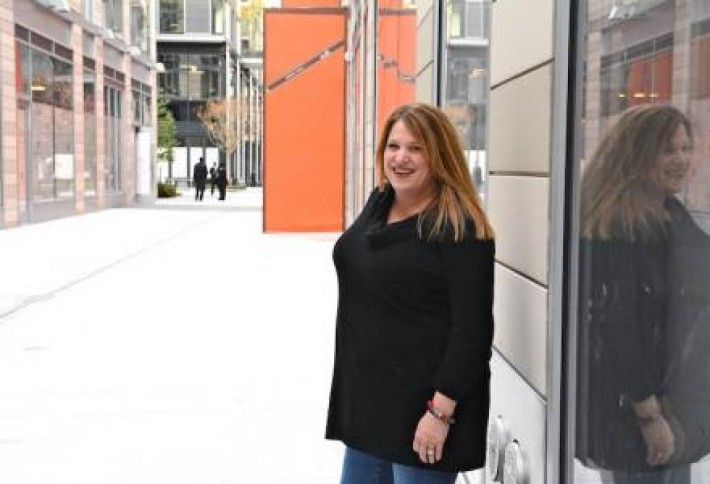 When Centrolina opens in CityCenterDC in spring 2015, DC will gain a small but mighty market in addition to a restaurant featuring cuisine from the best regions in Italy. Chef/Owner Amy Brandwein will serve everything from Sicily-inspired seafood to pizza straight out of a terracotta oven. Amy tells us she's building inventory for the market—handpicking everything you find on the shelves. The concept stems from the chef's trips to Italy, where she fell in love with small, spirited combined market and dining venues.
Address: CityCenterDC 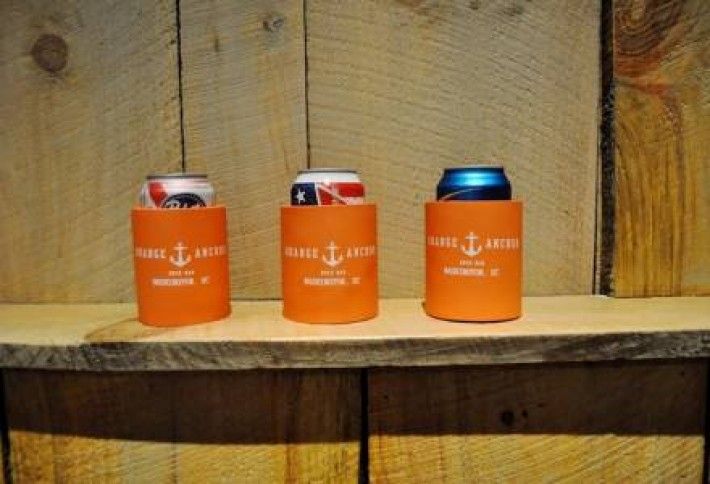 The Washington Harbor will get a new anchor restaurant in 2015. Quite literally. Orange Anchor is set to open in late January with a farm-to-table menu and rum-forward cocktail program. The ample fish and shellfish dishes will complement the rustic nautical design created by Swatchroom's Maggie O'Neill, whom we interviewed earlier this year. Orange Anchor comes from Restaurateur Reese Gardner, who's behind Copperwood Tavern and Second State, among others.
Address: 3050 K St, NW, DC 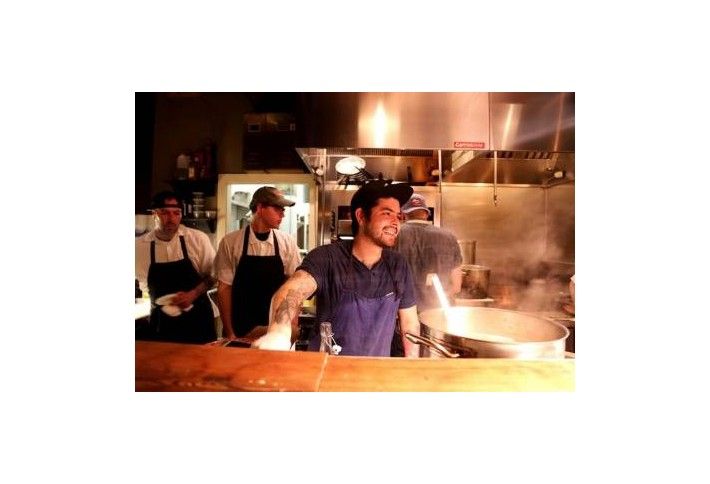 The next big venture from Toki Underground's Erik Bruner-Yang has had coming-soon status for quite some time. Fortunately, he ramped up anticipation by popping up at Hanoi House and Union Market, giving DC diners bites of what's to come. But there's light at the end of the tunnel. Maketto is set to open early 2015 (perhaps in February). The multi-concept space will include a Southeast Asian style restaurant, retail featuring the Durkl fashion line and a café starring Vigilante Coffee.
Address: 1351 H St NE, Washington, DC