As American cities look for new ways to use technology and partner with companies to create more appealing and efficient urban environments, innovative new concepts are coming to the forefront. At Tuesday's Inclusive Smart Cities Summit, hosted by the Washington D.C. Economic Partnership, speakers pitched topics from smart office environments to public-private transportation solutions to job training programs. Here are five of the best ideas we heard. 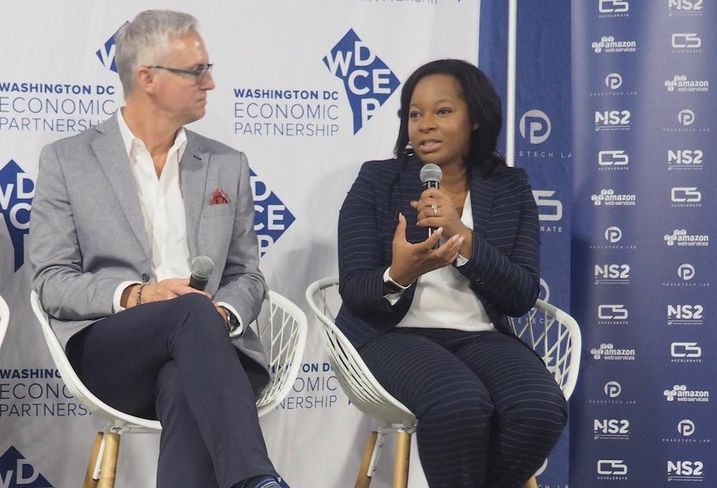 1. Use technology and space design to create smarter offices

FIN Digital's office uses sensors and data analytics to automate tasks that otherwise take up valuable time and keep people from working together. Employees have smart buttons on their desk for clocking in and out, ordering coffee and other small tasks that might otherwise distract them.

"Because we've taken what you would be looking at your computer and phone to do, we talk to each other more," Finley said. "We collaborate more and laugh together more ... What our smart office does is allows us to get back in the conversation."

WeWork also aims to foster more conversation, but Eastern Region General Manager Dave McLaughlin said it uses smart office design to achieve that. In offices that have wide hallways, people can walk by each other with their eyes on their phones and not notice each other, but WeWork has begun to design narrower hallways to force more interaction.

"In a little bit narrower hallway we look up, we make eye contact, chances are we smile, and then when I see you over at the beer keg we chat," McLaughlin said. "This is how space can serve those goals of creating community and collaboration." 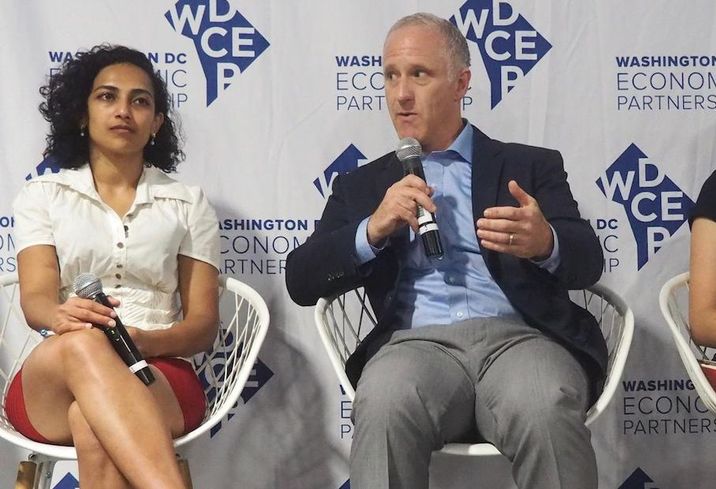 2. Partner with industry to develop a smarter workforce

If a city wants to land a major company like Amazon to boost its economy, it needs to first focus on developing a smarter workforce.

Amazon Web Services Senior Manager Ken Eisner said cities need to improve their educational systems and job training programs, and the first step is the willingness to admit that change is needed. Once they have done that, he said cities and educational institutions should look to create more partnerships with industries for workforce training initiatives.

He praised initiatives in Michigan, Kentucky and D.C. as successful models of how cities can partner with industries on job training.

"D.C. provides a fertile environment for this because of the concentration of tech companies, because of stuff like this focus on inclusion," Eisner said. "Having a mayor’s workforce devoted to tech and innovation and inclusion I think is a really bright point. That partnership between government, education and industry, and a willingness to do that at large, I think is vital." 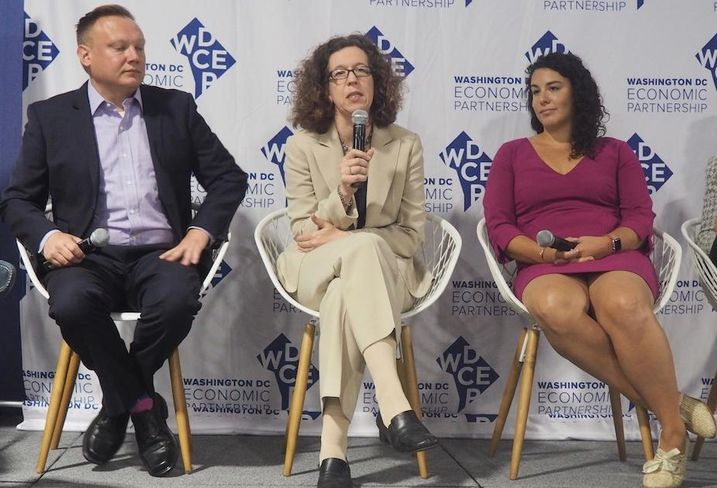 3. Create a single payment method for all types of transportation

As people use multiple modes of transportation to get around a city, having different ways to pay for each one can create major inefficiencies. Rand Corp. Senior Policy Analyst Liisa Ecola suggested creating a single payment card that could be used for Metro, buses, ride-sharing, bike-sharing and any other form of public transportation. She pointed to systems in Singapore and London that have successfully integrated all transportation modes onto one form of payment.

"We talk a lot about the idea of trying to be as seamless as possible in the future, and that is one way to really reduce those pain points as you transfer across modes of transportation," Ecola said.

In addition to being more efficient, this type of payment would also be more equitable. While technologies like smartphones and credit cards may seem ubiquitous, Ecola said formulating transit options around them leaves out a segment of the population that does not have the money or digital literacy. If people could load a card with cash at a gas station and then use it for any type of transportation, Ecola said more people would be able to take advantage of the transportation innovations that have made it easier to get around the city.

After ride-sharing apps like Lyft and car-sharing services like Car2Go burst onto the scene, cities scrambled to bring their policies up to speed with the new transportation options. Now most cities have begun to embrace these services and see advantages to partnering with them.

One-quarter of all Lyft rides occur within 100 meters of a train station, Lyft Director of Federal Government Relations Lauren Belive said. She sees Lyft as a last-mile service that will not replace systems like Metro, but can be the last leg of a trip for someone who lives outside of walking distance to a station.

"We think about people who don't necessarily own a car that have to walk an extra mile to the bus stop or the Metro, that's a real pain point for a lot of people," Belive said. "We're looking to strengthen every day to be a true complement to transit."

Many cities have begun pilot systems to subsidize Lyft rides as a last-mile extension of public transit, Belive said. In one pilot in Colorado, she said the average Lyft ride home from the train was $6, compared to the $21 it cost under the dial-to-ride service the city previously used.

Services that people use to get around the city create mountains of data that can be helpful to cities. Car2Go General Manager Aaron Landry said the car-sharing company has begun sharing its data with the D.C. Department of Transportation, without identifying individual users, so the city can evaluate transportation patterns.

"There is a lot of data you can gleam from trips, but there's also a lot more from how vehicles are taking up real estate or street space," Landry said. "That's one of the things we've been working on with the District."

Former DDOT Director Gabe Klein, now founder of CityFi, said when he was working for the District he created an agreement where Car2Go pays for parking up front to make the system easier to use for drivers and to keep the company accountable for how much street space it occupies. He said he envisions partnerships forming with Uber and Lyft to put a price on the amount of time their drivers spend curbside. 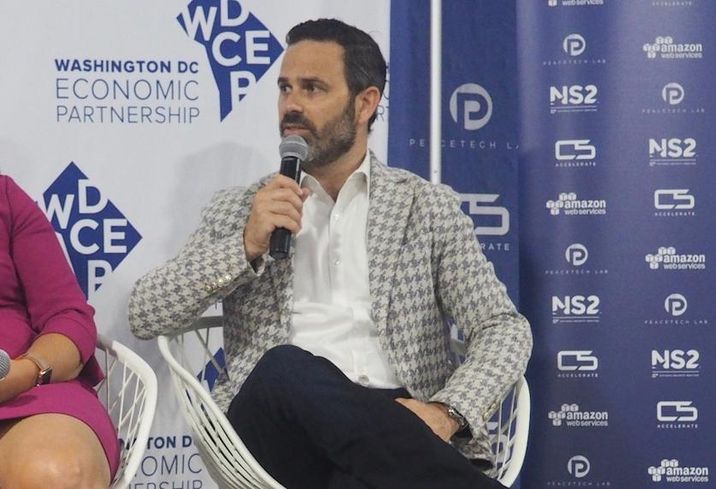 5. Give The Private Sector A Bigger Role In Metro

Klein advocated for public-private partnerships not just for car-sharing apps, but also to help fix D.C.'s Metro system. He pointed to European cities that have created successful transit systems by allowing the private sector to handle operation of the systems so cities can focus on the bigger picture.

"We need more synergy between public and private," Klein said. "Metro should think more about being an arbiter and aggregator of all the transportation options rather than focusing so much on day-to-day service ... We need to get more innovative."