Chief financial officers are often the unsung heroes, especially in tech, where things move quickly. That’s why we're spending the next few weeks profiling some of the top CFOs in DC Tech. Come celebrate their financial prowess at a networking cocktail Sept. 24 at 1776-Crystal City. Drinks, food, music, a room full of people who can balance your checkbook. Sign up here. 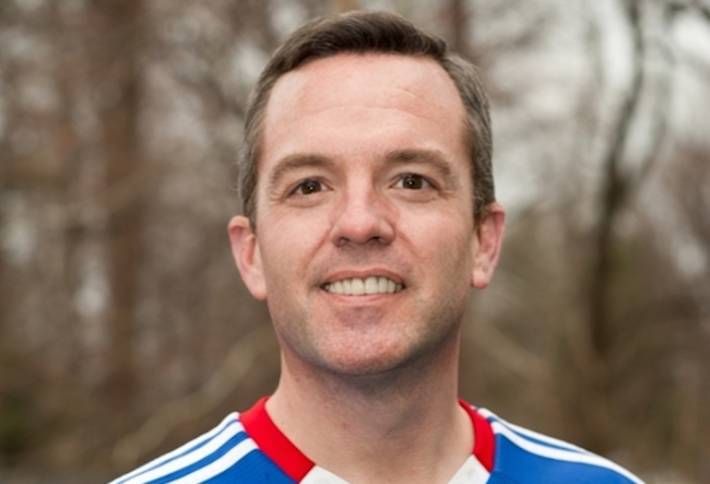 When Ethical Electric CFO Jim Wiseman started planning for college, his father told him he would pay for his education as long as Jim studied accounting. As one of Ethical Electric’s first employees, Jim has helped grow the renewable energy provider from zero revenue and customers in 2012 to $60M and 75,000 customers. Jim spent the first year working on the company’s credit facility; he closed an $800k working capital line early on and a $30M line as the company grew. The company has also closed on two rounds of "significant" equity financing and two rounds of bridge equity. 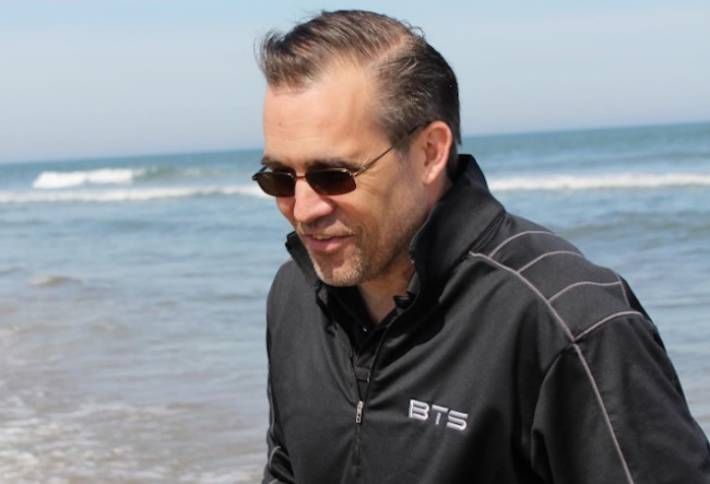 Chris Hoyt grew up near Wall Street in northern New Jersey and always pictured himself as an investment banker. Then he realized he wouldn’t have a life. With a love for the deal side of finance, he spent his career focused on capital raising, M&As and financial analysis. Chris helped spin out APX Labs, a smart glasses software company, from BTS Software in 2011. Chris is also a salesperson at heart, which comes in handy when trying to convince someone to put money into the company or close a deal. He’s also in charge of the sales and customer solutions function at APX.

Best lesson: It’s not enough to be good at what you do. You have to be persistent.
Hometown: Ramsey, NJ
Current home: South Riding
Family: Married 23 years; four kids (22, 17, 15, 13); three dogs, a cat, a lizard and a few hermit crabs.
Fun summer trips: Caribbean cruise with the whole family.
Free time: Advise startups; co-founded a nonprofit in Baltimore that supports STEM education for middle and high school students; and read, play poker and watch movies.
Bucket list: Go on a safari and visit Machu Picchu in Peru.
Most people don't know: He married his prom date. Their first date 30th anniversary is coming up. 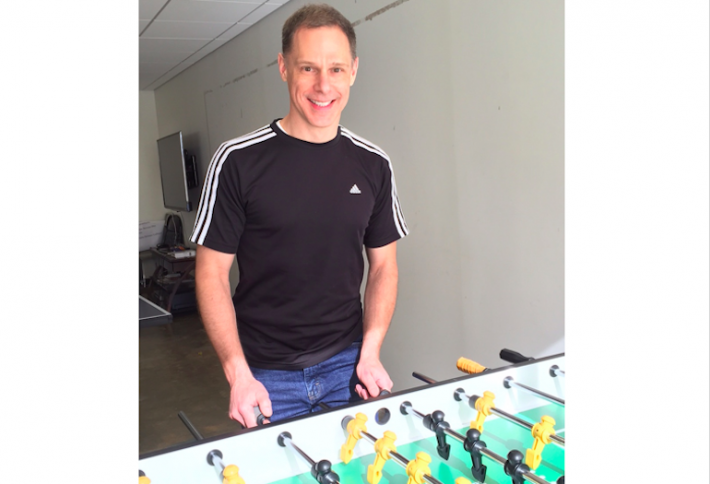 Jeff Dauer’s career started in a high school accounting class, where the logic of business and numbers really clicked. His finance career has spanned public accounting, internal audit, controller and financial management. He’s restructured over $300M of debt as CFO of Comstock Homebuilding, went through a successful IPO at Eloqua, and led the accounting and financial aspects of Boxtone's sale to Good Technology. Jeff was brought on to ID.me, a company that lets people prove their identity and group statuses online, as director of finance soon after the company raised a round of financing. He was soon promoted to finance VP and worked with CEO Blake Hall to close a $7.5M convertible note investment round. He also completed the company’s first financial statement audit and launched its stock-based compensation process and controls. 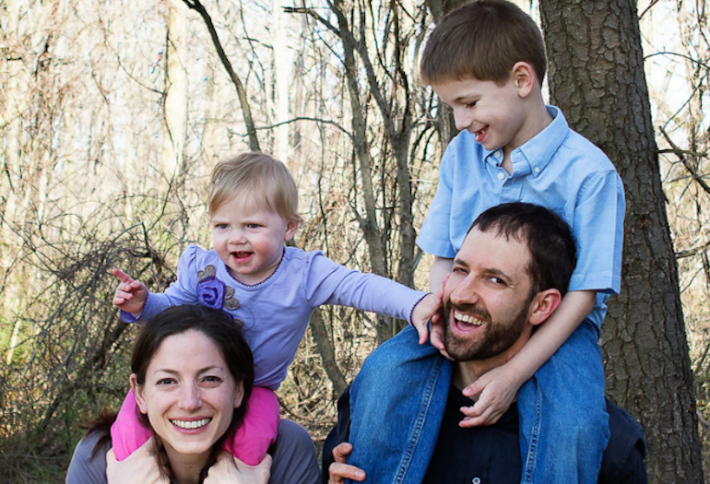 Some people tell stories through words; Aaron Levine tells them through numbers. The story of his finance career is a series of exits. He went through the sale of Visual Networks to Fluke Networks; took Blackboard private; and most recently led the sale of Vocus to Cision. As CFO of Fishbowl, a data analytics company in Alexandria focused on the restaurant industry, Aaron led its most recent acquisition, which was Czar Metrics, a predictive analytics company, in July. He’s busy integrating that company, building Fishbowl's infrastructure and looking for more M&A opportunities. 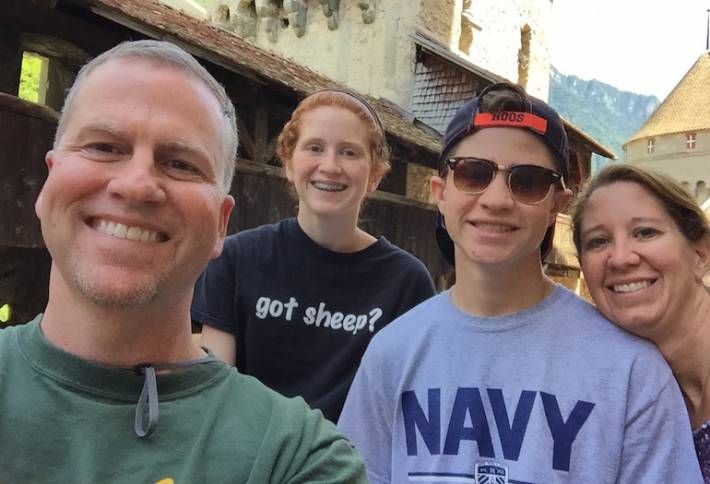 Dave Uehlinger picked government as his major in college and had every intention of working at the State Department. When he realized a government career was not for him, he went back to school and earned an MBA in finance from George Mason University. For the last four years, he’s served as CFO of Eagle Ray, which helps national security agencies with performance improvement. He implemented the company’s first government contracting compliance accounting system; helped grow the company from $10M in revenue to $45M; and led the acquisition of Kore Federal in 2013, a deal that doubled the size of the company.