Could a little white box tell you it’s too dangerously hot for your kid to go to soccer practice? A DC startup says it’s working on that and other ideas. 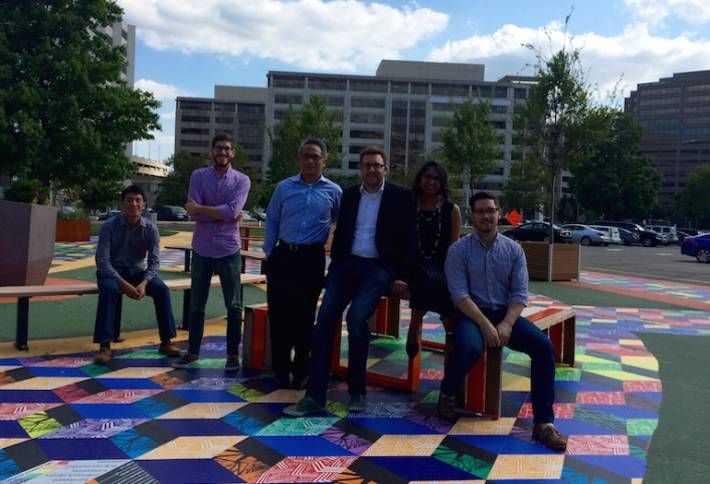 DC-based Senseware is a cloud data company that lets customers get data from any on-site sensor. Co-founders Serene Almomen and Julien Stamatakis started developing the modular wireless sensor-based system two years ago. The company, for example, is working with Booz Allen to better understand how its employees use its office space by tracking heat, humidity, lighting and sound. The company, which recently raised $1M in seed funding, mostly works with energy management software companies, but it’s ready to break into other industries. 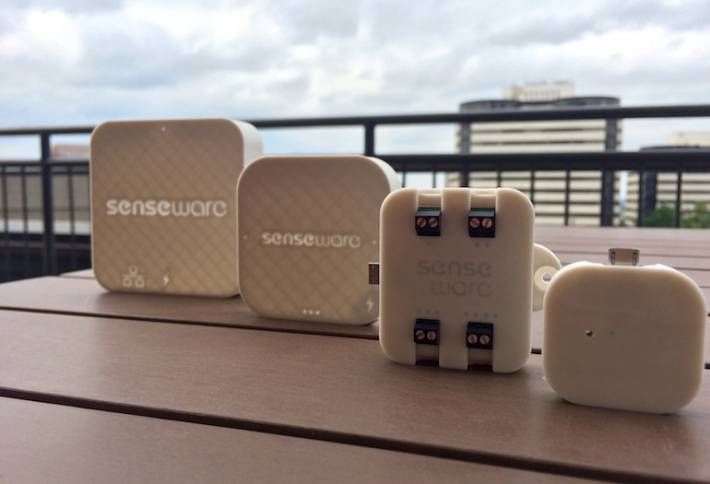 The five-person team is hiring at least three more people this year to start targeting customers in manufacturing, industrial and agriculture. Julien, who’s the hardware guy, says he’s developing heat index parameters to track outside conditions. Serene, who developed Senseware’s software, says the beauty of the product is that any sensor can plug into the system and it can track any type of meter. Even sensors that haven’t yet been developed, so the company is able to target several industries versus competitors that may just be focused on tracking energy or water. 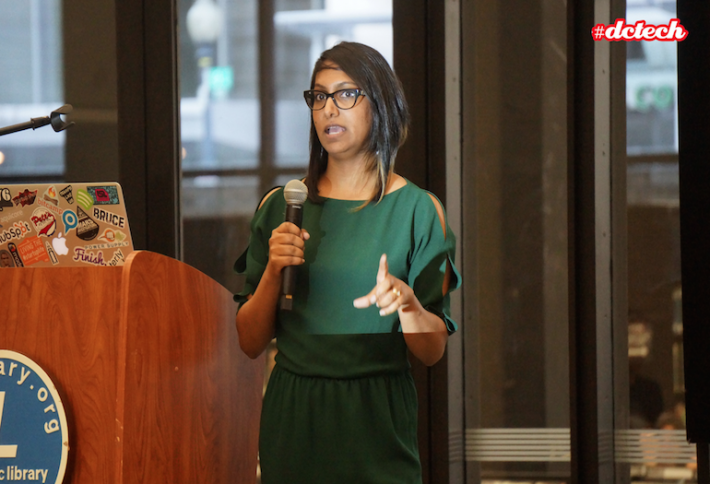 The company is also working with Enterprise Community Partners, an organization that manages low-income housing. Its technology is being used to monitor water usage in HUD-financed housing in NYC. Being in DC, the company says there’s also potential to work with the federal government, which is the largest single property owner in the country. Serene, who presented the company at the DC Tech Meetup this week, says DC is the place to launch and grow an Internet of Things company because it’s a tight-knit tech community and there’s a little more street cred launching and growing a company here versus Silicon Valley, where most of the world expects tech to emerge.