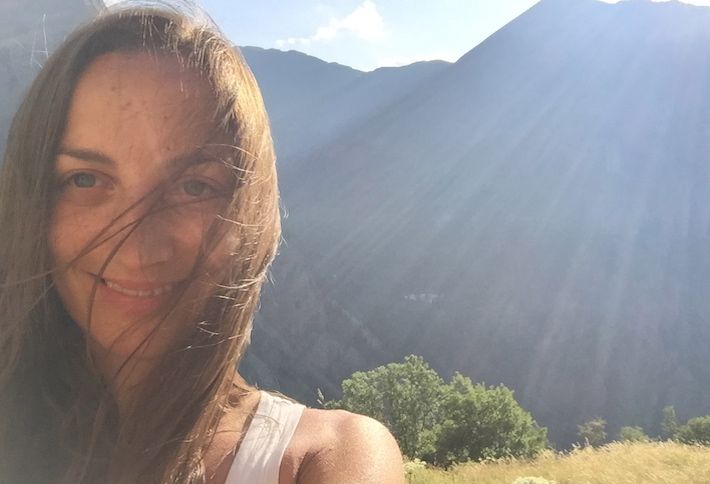 Lucie Leblois got pulled into tech after graduating from college in 2000. It was the middle of the dot-com bubble and startups were hiring young 20-somethings like crazy. She worked in the early days at Washingtonpost.com, before any social media, and then worked at Healthcentral.com.

After HealthCentral was sold, she thought about how she could marry her tech skills with her other passion—real estate. Her mother, grandmother and aunt were real estate agents in Paris, where Lucie grew up.

She eventually created Crumbdrop, a tech platform that allows real estate agents to create virtual neighborhood tours. So homebuyers can get a sense of where they’re going to live beyond seeing the inside of the house. The app officially went live in August.

Lesson: Surround yourself with a team you love working with, especially that can get you out of those low days.
Hometown: Paris
Current home: Glover Park
Free time: Turn off the phone and computer and focus on kids and husband.
Bucket list: Launch a nonprofit that uses music to help inner city kids.
Favorite book: Will Wild and the Door—soon-to-be-published book written by husband.
Favorite restaurant: Bistro Lepic in Georgetown
Drink of choice: Start everyday with ice coffee, merging into water mid-day and ending with wine.
Family: Married 10 years; two children (6 and 3)
Startling fact: Physically can’t eat sandwiches for dinner. 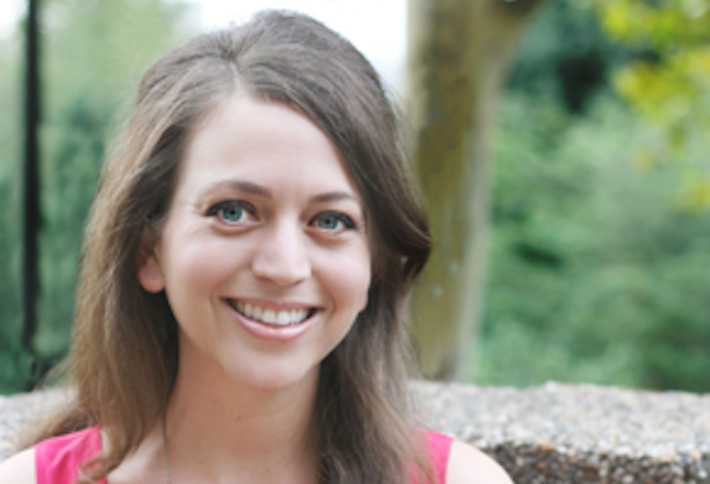 Kate Glantz has always worked on solving big, world problems, either as a Peace Corps volunteer or working in the State Department in public diplomacy, telling stories about how the organization was solving problems.

Like many people in tech, she came from a different sector, frustrated about a problem not being solved. She wanted to use technology to assist people who didn't want more stuff—especially for their weddings—and to make it easier to help others.

So she launched Heartful.ly last January. The organization lets engaged couples set up a registry asking guests to make a contribution to a certain cause rather than buy them a toaster oven. After the wedding, Heartful.ly sends all the guests an update on what their contribution did for the cause. To date, registries are raising on average $1,600.

Lesson: Figure out a problem on your own. That doesn’t mean you’ll always know the answers, but you’ll know who to ask for help. The whole point is to get it done.
Hometown: Phoenix
Current home: Columbia Heights
Free time: Catching up with friends
Bucket list: See the Northern Lights
Favorite book: The Alchemist by Paulo Coelho
Favorite restaurant: El Chucho in Columbia Heights
Drink of choice: Champagne
Family: Single—wonderful family out west
Startling fact: She’s an avid bowler. 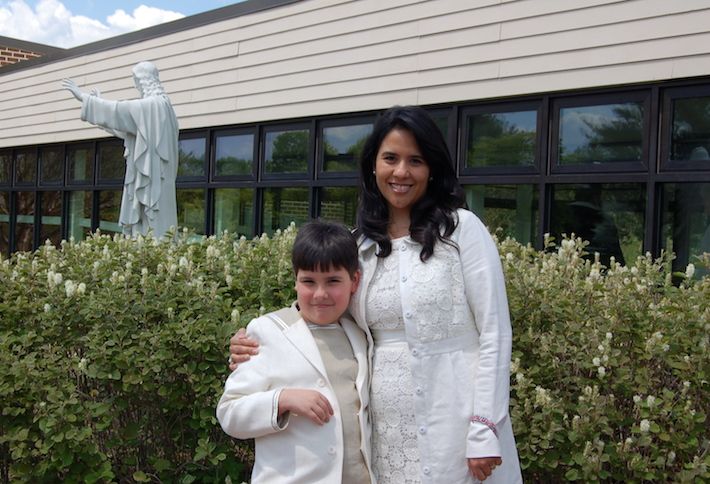 Juliana Heitz’s son was 3 when she noticed he was struggling in school. So she started researching other options for her young son, who was fascinated by science and math. There wasn’t much at the elementary school level that could keep him engaged. So Juliana and her husband started their own school.

Ideaventions started as an after-school program and recently launched as a full-fledged science and math-focused school last fall. Twenty kids are going through fourth through seventh grades at Ideaventions Academy in Reston and now, after hearing feedback from some that they want to continue through high school, Ideaventions Academy announced it’s expanding into higher grades.

Juliana, who went to MIT, comes from an IT and project management background. “So much of the philosophy and what we bring to the school is shaped by my professional experience,” she adds.

Come help us celebrate these amazing women entrepreneurs on Feb. 18 in Crystal City.