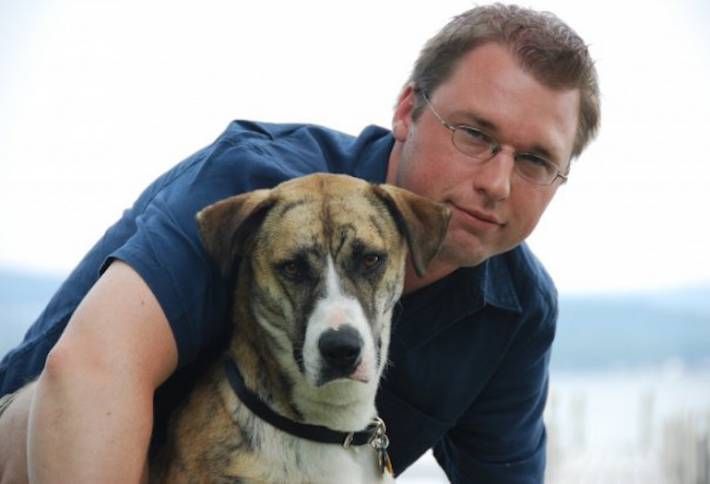 Adam Vincent, 35, launched ThreatConnect to offer a Salesforce.com-like product for the security industry. The 43-person company, which has raised $4M, helps security teams at Fortune 500 companies and government agencies aggregate threat data into a single platform, no matter the source. It then provides a place to analyze the data and lets users take action to block malicious activity and protect the networks. Revenue has increased over 500% in the past year and it’s expected to double in 2015. The company has plans to hire over 40 people this year and move into larger space in Arlington. 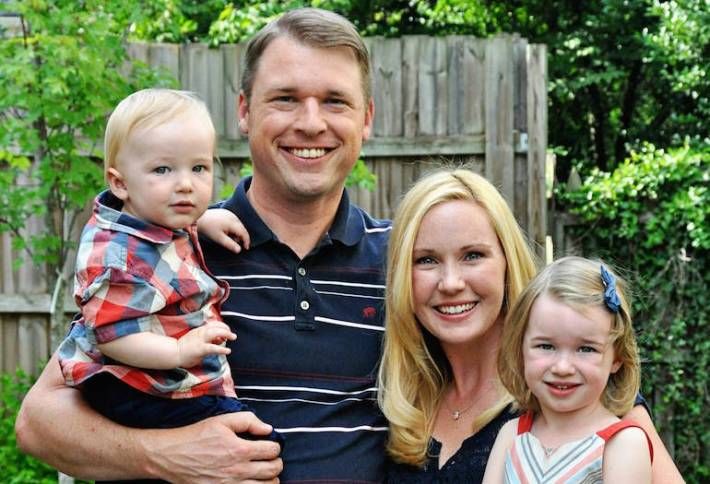 What you didn’t know about Adam: 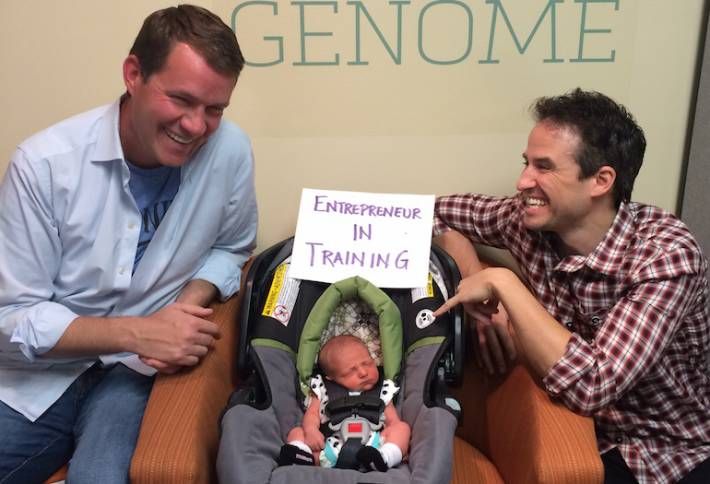 Eric Koester, 37, co-founded Main Street Genome with Scott Case in 2013. Its Vendor IQ product uses data, technology and mobile apps to make it easier and more transparent for small business owners to buy goods and services from their vendors and suppliers. The 16-person company works with restaurants and food vendors in the Mid-Atlantic and plans to expand to other regions this year. Before Main Street Genome, Eric co-founded Zaarly, a San Fran-based company that builds mobile marketplaces for home services providers. Among its backers are Kleiner Perkins, Ashton Kutcher and Meg Whitman. (His most recent startup is 3-month-old Quinn.) 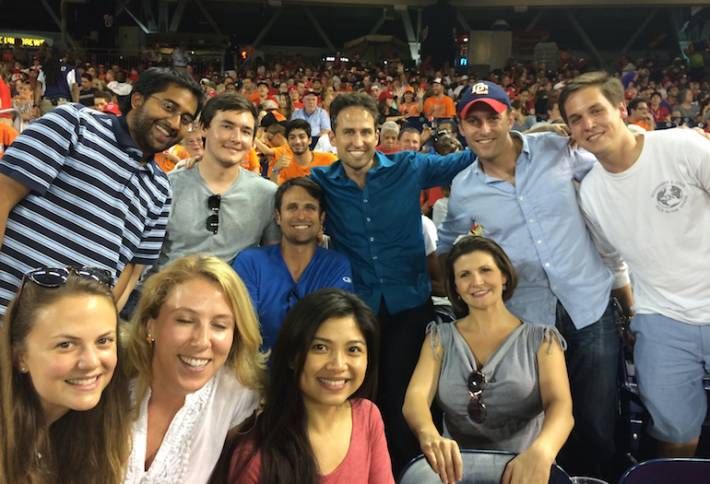 What you didn’t know about Eric: 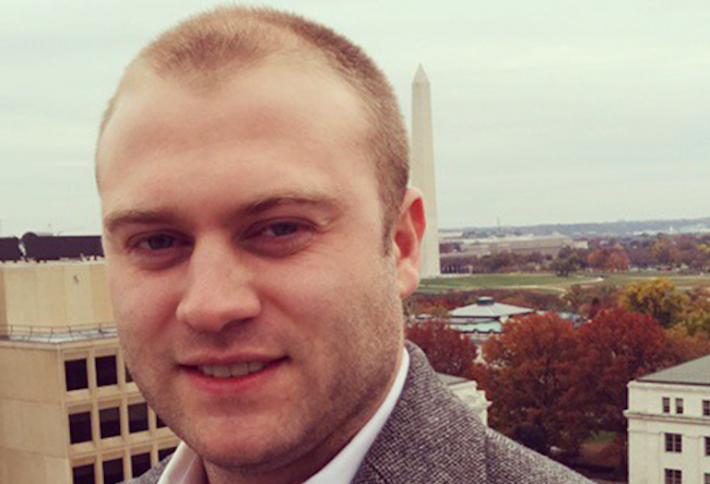 Frank Taylor’s company is dominating a niche market as the only national provider of robotic massage chairs for rent or lease. Launched in 2010, its customers include event marketers like IBM, Sprint, Wells Fargo, Google, Jones Lang Lasalle, and Hyundai who use the massage chairs at events to increase dwell time in their branded environments and support relationship-based sales strategies. Uber Offices recently leased massage chairs for all of its locations. Frank, 27, launched the company while a senior at William & Mary. Restin, which has two employees, has raised $135k in outside funding and is cash flow positive with revenue in the mid six figures. 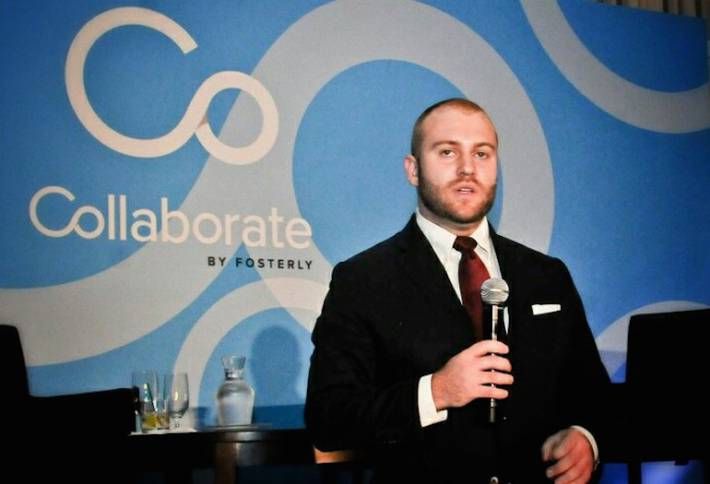 What you didn’t know about Frank: