When Ryan Corey’s cybersecurity training app was permanently kicked out of Google Play’s app store, he posted on his blog. What happened next took Google and Ryan by surprise. 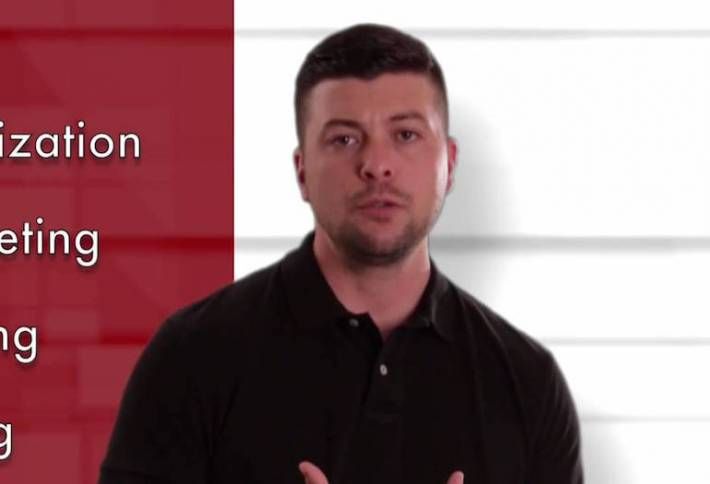 Ryan runs Cybrary, a company in College Park that offers cybersecurity training for free to people worldwide. The company recently developed an Android app that allows people to get training through their mobile devices. Google Play approved the app in October and it quickly grew 50,000 downloads and ranked in the top three of free, trending education apps in Google Play. But things changed. 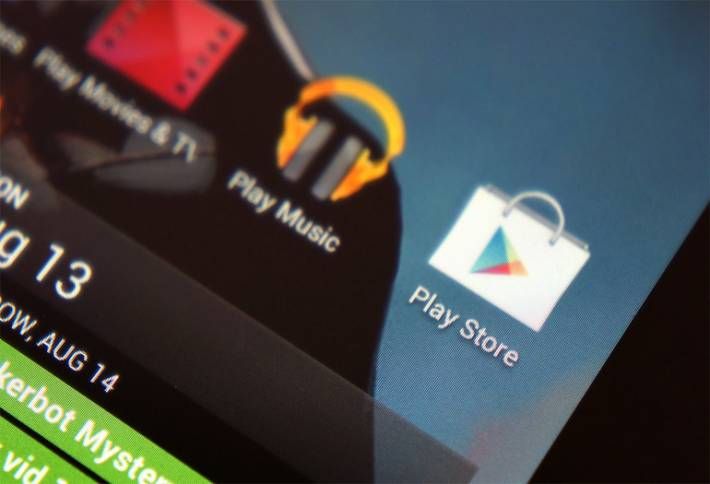 A few days before Thanksgiving, Ryan received an email from Google Play’s support team saying the penetration testing included in the app was in violation of its developer distribution agreement. It basically teaches people how to break into a data system or server so they can find vulnerabilities and fix them. Ryan says the training is standard for cybersecurity and is even required in certain federal jobs and mentioned in the White House’s cybersecurity initiative. Ryan made his case to Google Play but the company ended up taking down the app based on its agreement. It banned Cybrary from reposting unless the penetration testing was removed. 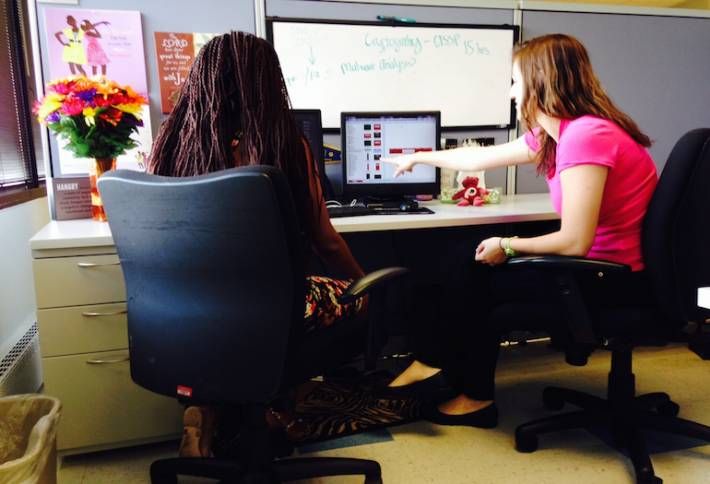 So Ryan turned to his community of over 300,000 students and cybersecurity professionals who take cybersecurity courses on Cybrary. A blog post asked readers if they thought Google was against cybersecurity training and for censorship. Based on the Twitter storm of 5,000 angry tweets that ensued, the resounding answer was yes. By the end of the day, Ryan says Google told him it would look into the matter. A few days later the app was back. “We would have been dead in the water if we banked our whole company on being an app,” Ryan says. The app is now running at around 300 downloads per day and the company is working on an iOS version.

Ryan says Cybrary, which raised seed funding earlier this year, has grown to be the largest cybersecurity training company in the world, having trained over 300,000 this year. Ryan says the plan for 2016 is to focus on becoming a daily active community—a Facebook for cybersecurity where users can have forum discussions and contribute and share content.