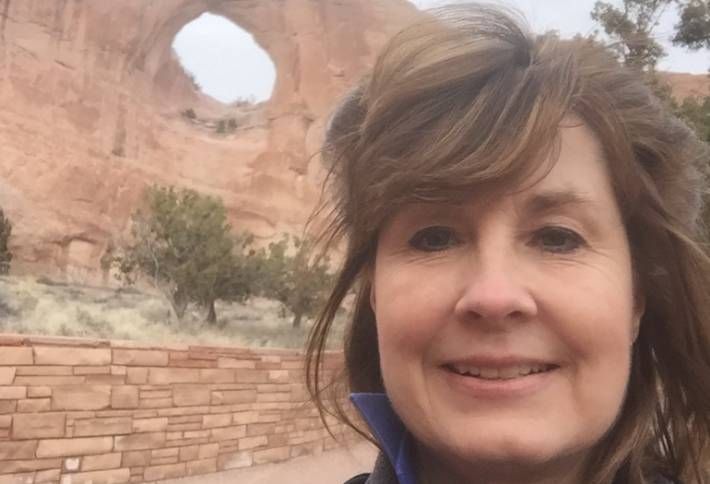 Agency and job: Responsible for collecting all data for US agriculture producers through surveys. Transitioned 3,200 field interviewers from paper collection to mobile device collection. Now working on creating a user-friendly form that anyone can fill out.
On the job: Five years.
Innovative project: Oversaw project to bring the first iPad to the federal government. Field interviewers use them to collect data from surveys. Team also developed a cloud-based platform for storing and accessing surveys. Over 3,200 people were trained in three days to use the new devices.
Innovation inspiration: Have a knack for looking at processes and figuring out how to automate them. "Amazing to think where we are today is light years away from where we were five years ago."
Why this career: In college, started in business and accounting, took a computer class on a whim. The logic of it made sense to me.
Grew up: Falls Church and West Virginia.
Why DC: Opportunity to head up something exciting at the agency HQ.
First job: Shampoo girl at a beauty salon
Free time: Travel, reading, TV, hiking, and raise and show champion Golden Retrievers.
Family: Significant other; two adult children; three Golden Retrievers.
Favorite vacation spot: Crested Butte in Colorado, NC beaches, Virginia Beach and anywhere in Europe.
Bucket list: Visit New Zealand.
Daily habit: Walk a few miles with dogs.
Startling fact: Was born in DC. 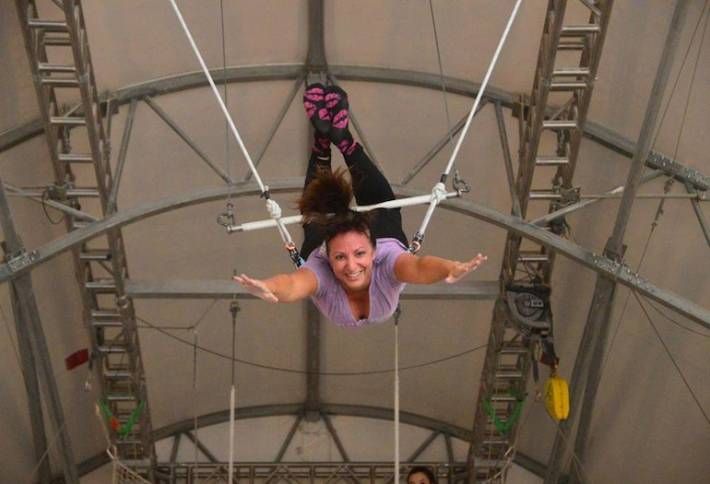 Job: Working with the Secretary of Commerce, the White House and the Economic Development Administration on policies and programs to support the innovation economy and create more jobs.
Innovative project: At start of position, office had been empty for a year. In six months, grew the team to six people. One of the first projects was soliciting nominations for the National Advisory Council for Innovation and Entrepreneurship—175 people applied for 27 spots. Also worked on the $15M Regional Innovation Strategies grant program. The program received 241 applications, partly because the team restructured it to include a broader, diverse community. Had to reach across the federal government to get help reviewing applications.
Innovation inspiration: Always had the GSD mantra. With the perspective that nothing is impossible, innovation comes.
Why this career: Studied computer science in college. Left IBM in ’95 to launch a software company (at least half the product code was written by Julie). Felt that entrepreneurship was freedom and the ability to be your own master.
Grew up: Dallas.
Why DC: Was a summer co-op student at IBM.
First job: Worked in a grocery store fish market.
Free time: Learning to play electric guitar and scuba diving
Family: Two daughters, both in college, and two cats.
Favorite vacation spot: Home on the Eastern Shore.
Bucket list: Go on a Mediterranean cruise.
Daily habit: Morning meditation and prayer and filling gratitude jar.
Startling fact: A 52-inch wide fat head of the Incredible Hulk sits in her office. It was a gift by staff at Julie’s one-year anniversary with the message “Keep breaking through the red tape.” 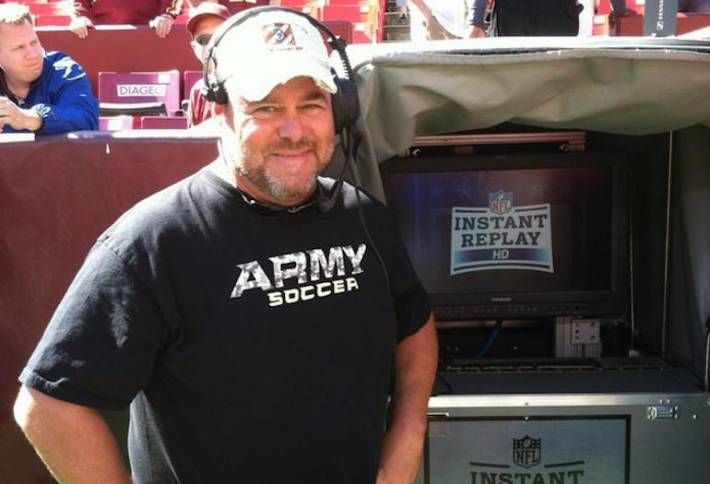 Company: Service-disabled, veteran-owned business, launched in 2006, that provides technology and consulting to the federal government, state and local agencies, and commercial enterprises.
Innovation project: Developed Horizon, a hybrid cloud solution that allows customers to connect cloud environments and share resources among multiple data centers. It’s helping government agencies expand current technology into the cloud for more processing power, software applications, security, storage or communications when needed—without spending extra money.
Innovation inspiration: Have always looked for ways to get things done more efficiently. Starting as a kid delivering The Washington Post to working in an ice manufacturing plant, to everyday interactions.
Grew up: Moved around until Dad, an Army officer, retired from Fort Meade, MD.
Why DC: Graduated from US Military Academy in ’88 and found way back to the area.
First job: Washington Post paperboy—received an award for delivering every paper during the blizzard of ’79.
Free time: Golf and supporting local teams—Redskins, Orioles and Maryland basketball.
Favorite vacation spot: Anywhere with sun and golf.
Bucket list: Go to a Super Bowl if the Redskins ever make it back.
Daily habit: Catch someone doing something right.
Startling fact: Dad left for Vietnam the day after I was born. 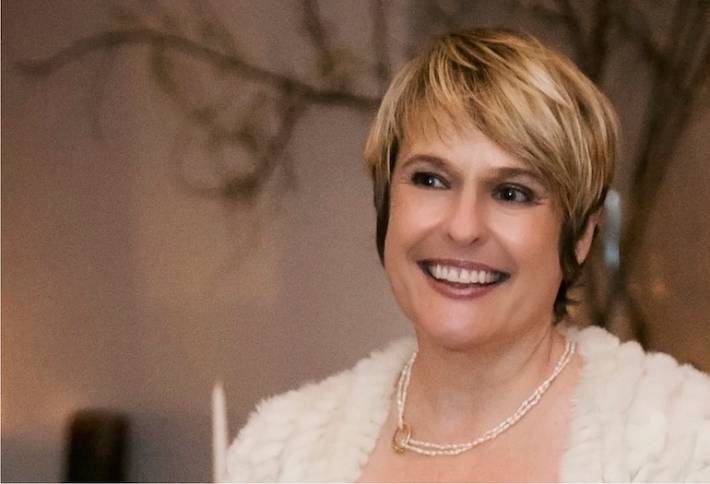 Company: Small, woman-owned consulting firm launched in 2008, specializing in protecting people and properties from accidental and manmade hazards. Most of the work is focused on explosions from terrorists or industrial accidents. Primary clients are DOD, State Department and GSA, as well as the United Nations and other international NGOs, transit organizations and developers of major urban projects.
Innovative project: Helped write GSA’s recent blast engineering standards, used by all project managers.
Innovation inspiration: Very invested in protecting people doing good work. Also inspired to look around and see where there’s a need and to come up with a solution.
Why this career: Started working with FEMA Urban Search and Rescue Program, which was perfect dovetail into working on the other side of the equation to prevent disasters.
Grew up: San Diego
First job: During college, worked for a housing developer in California.
Free time: Walk dog, read and being outdoors.
Family: Married over a year; one English Staffordshire Terrier.
Favorite vacation spot: Toss up between Prague and Belize.
Bucket list: Horseback riding in New Zealand.
Daily habit: Read the New York Times.
Startling fact: Didn’t learn to ride a bike until college.

In case you missed the Federal Innovators we've already featured, here's Part 1, Part 2, Part 3, Part 4, Part 5 and Part 6. And sign up for the June 11 event to honor all these outside-the-box thinkers in Crystal City.

Big thanks to our partners on this project: Eastern Foundry, KPMG, NeoSystems, Sheppard Mullin and JLL.