We've all grown a lot in the past five months. Once upon a time, we all thought the IRS was boring. One thing that hasn't changed: five months into sequestration,government contractors are still uncertain. 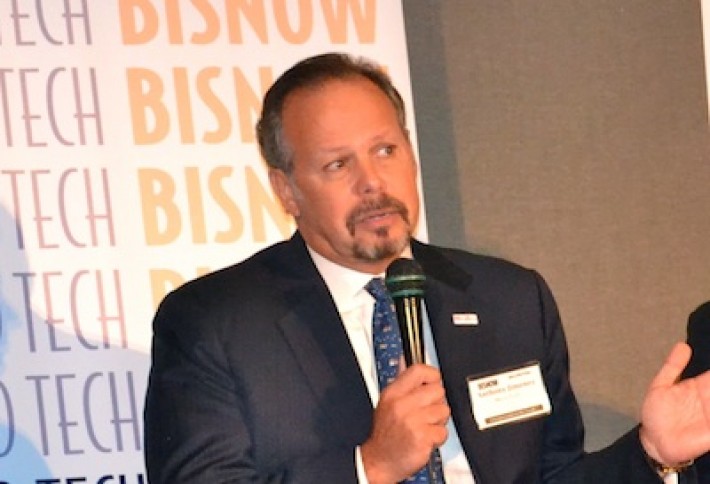 MicroTech president/CEO Tony Jimenez says his McLean, Va., company's pipeline is full, but many government opportunities it was expecting have dried up. Agencies are spending money on IT they already have in place and not anything new or next generational. MicroTech is now targeting small and medium commercial customers with its MICROKLOUD product, which allows them to move IT infrastructures to the cloud. The company started marketing the solution to the commercial market a year ago but recently took efforts up a notch. At least 10% of MicroTech's revenues come from commercial but Tony says it could reach 30% in a year.

Salient Federal Solutions CEO Brad Antle says the situation for his Fairfax, Va., IT, engineering, and analytical services firm is better than expected. Some task orders have been canceled or reduced and upcoming government worker furloughs are daunting, but "the budget, even with sequestration, is still a huge amount of money." Salient is investing in new federal opportunities in agile development and mobility, and pursuing agencies where the company has a smaller presence like the State Dept, DHS, and the Air Force. It's also increasing its commercial work, which is about 2% to 3% of Salient's annual revenue. Brad sees growing commercial opportunities in cybersecurity, agile development, and mobility.

Berico Technologies CEO Marybeth Wootton says the Reston, Va., company has seen an uptick in business from agencies sharing some of its open source software products. Despite some programs being canceled or shifted, the company's government work has grown 10% this year. Berico built a cloud integration platform for a Pentagon customer, who then shared it with DIA. The same tech will then go to a third agency. (Just one of many ways government work is like a dirty joke.) A similar arrangement was made for a training solution that's being built for two federal customers who are collaborating to jointly fund the development. Berico also has plans to market its open source software development to the commercial market after seeing interest from potential customers.

TechAmerica global public sector SVP Trey Hodgkins says the association's federal IT contracting members are proactively dealing with revenue cuts by cutting staff and using more consultants on retainer or hourly. But there's no concern that the IT industry will shrink because of sequestration and uncertainty. IT investments will be flat this year rather than dropping, with dollars going into cloud, big data, and mobility. Trey says the real concern will be in FY14 and FY15 because of sustained fiscal uncertainty. "It's easy to make those cuts now but much harder down the road to rebuild what's been lost," he adds.