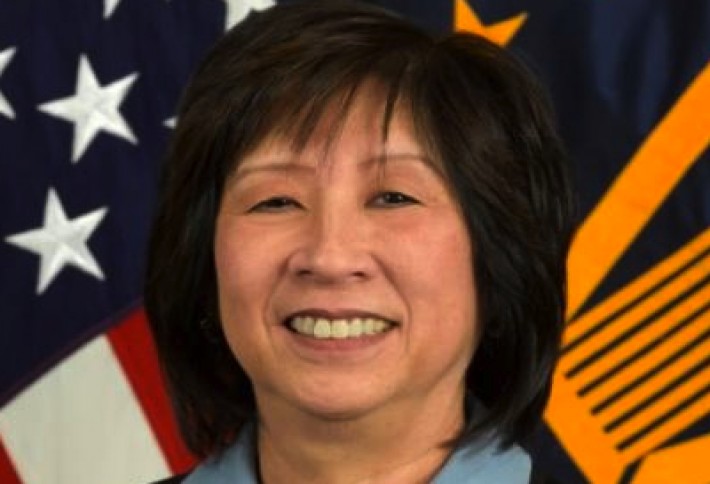 DOD CIO Teri Takai announced last June that DOD would start the process of figuring out the best mobile plan for 600,000 DOD employees. The official implementation plan released yesterday figures out some of the unknowns in three phases that go until October. The department will be testing out different vendors, mobile plans, and security solutions. GSA will be handling all the contract vehicles for these phases with the goal to have 100,000 devices in place by Q2 of next year. (Of course, Apple will probably come out with a new iPhone the day before and screw everything up.) 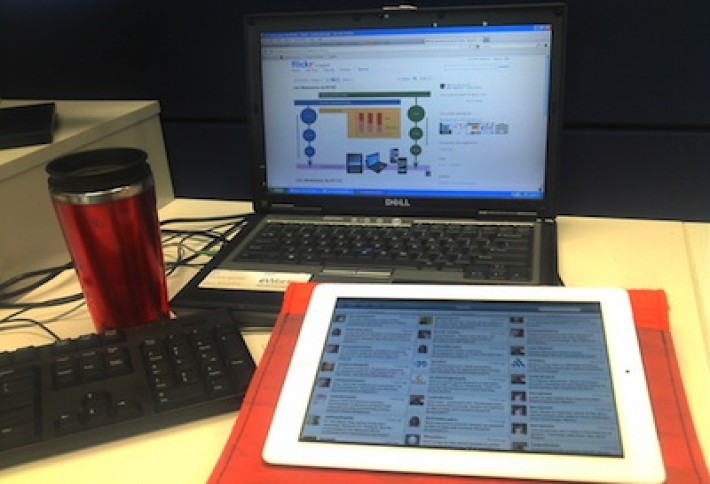 BYOD has long been the thorn in the side of mobility at DOD. While the agency has banned the use of personal devices, the implementation plan says DISA and other DOD groups are looking at ways to make it work without compromising security. One option is creating a virtual desktop infrastructure, and another considers using hardened devices that allow for both business and personal use.