The greatestthreat to innovation may be the same thing that stifled the Three Billy Goats Gruff. Trolls! 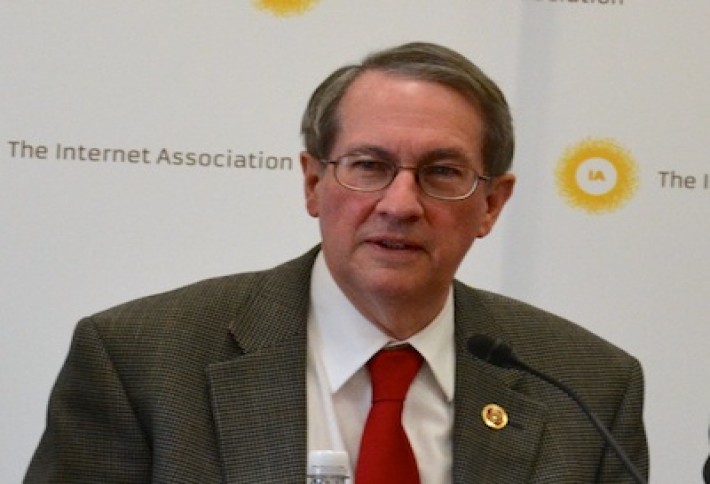 Yesterday, the Internet Association, a trade launched last September, had itsfirst Capitol Hill event, whereRep.Bob Goodlatte(R-Va) pointed out that Congress recently passed one the first major patent reform bills in several decades. But it failed to addresspatent trolls, which are non-practicing entities that sue companies like Yahoo for patents and licensing. (We liken it to sports talk radio callers suing actual ballplayers for stealing their batting stance.) 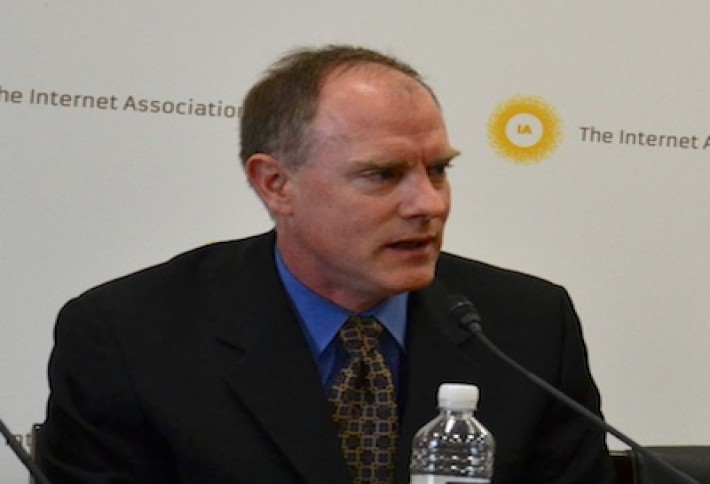 Since 2007, Yahoo's patent litigation case load has quadrupled, says deputy GCKevin Kramer. The company settles 70% of these out of sheer lack of resources. Kevin says the number of cases has grown this dramatically because profits by Internet companies attract new entrants to the industry. But the patent trolls are sophisticated players that bully the industry into handing over licenses, says Kevin. And software patents are nine times more likely to be asserted than any other type of patents. 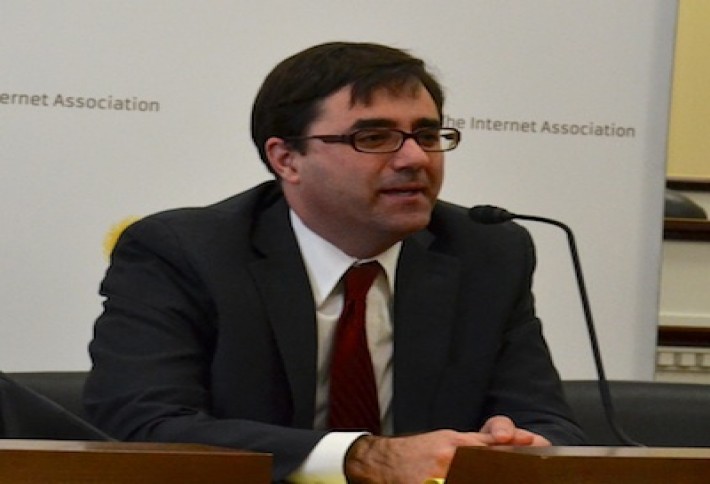 Patent trolls are killing innovation, adds LinkedIn litigation directorBlake Lawit. He says the annual direct cost of paying lawyers and experts to fight patent troll cases is $29 billion and indirect costs are $89 billion. More than half of companies facing these types of lawsuits are small and medium- sized businesses, he adds. The patent system is there to promote science but trolls are taking advantage, says Blake. He also pointed out that the patent troll issue is just in the US for now. 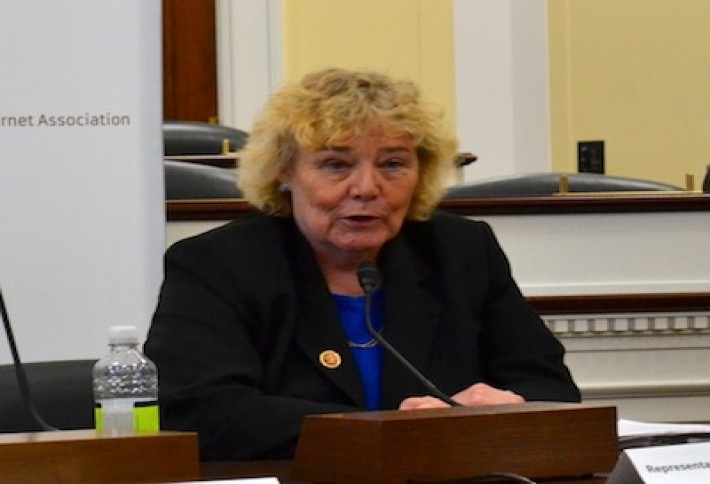 Rep. Zoe Lofgren(D-Calif) says the patent troll problem is a breakdown in the judicial system. Trolls weren't addressed in the last PTO overhaul bill because of issues dealing with distinction between IT and pharma. She would like to see some changes in who pays for discovery in these cases. A deterrent could be if the companies disputing the patents had to pay those costs. The Internet Association event also tackled issues of global Internet privacy laws and the Internet's impact on Main Street.