'It Was Like A Spigot Got Turned On': Why D.C. Banks Are Lending Again 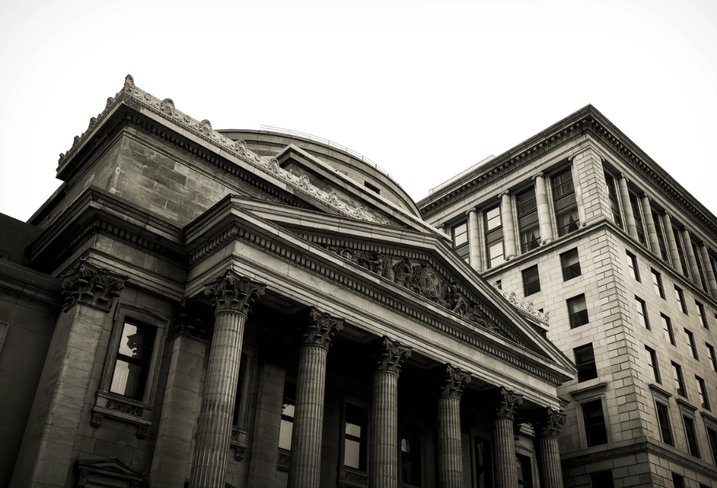 For almost a year, every bank that Marc Tropp called seemed to be holding back. No one in Northern Virginia was offering loans for new construction; they all had too much product coming down the pipeline to add another residential or multifamily project to the mix. Then, almost overnight, everyone’s story changed.

“It was like a spigot got turned on,” said Tropp, who serves as senior managing director at Eastern Union, one of the nation’s largest mortgage brokerage companies. “The banks started returning our calls. Everyone that we’d been sending deals to, who had been waiting for what seemed like months, all got back to us expressing interest in construction loans.”

What changed was Amazon. The announcement that the Seattle tech giant would bring 25,000 new jobs to Arlington’s Crystal City spurred a flurry of activity across Northern Virginia in November. While the opening of Amazon’s first new office building is still four years away, banks now want to get ahead of demand.

D.C.-area banks had eschewed many residential projects in 2018 for good reason. Even as recently as October, the common wisdom was that the housing market in Northern Virginia was overbuilt and stagnating. But the promise of thousands of new employees of Amazon and related companies breathed new life into the Virginia lending space.

“The banks were pulling back from new projects,” Tropp said. “But with 25,000 employees coming in, and probably 20,000 more to follow, banks want to start funding construction projects now. They don’t want to be behind the eight ball when new people start moving in.” 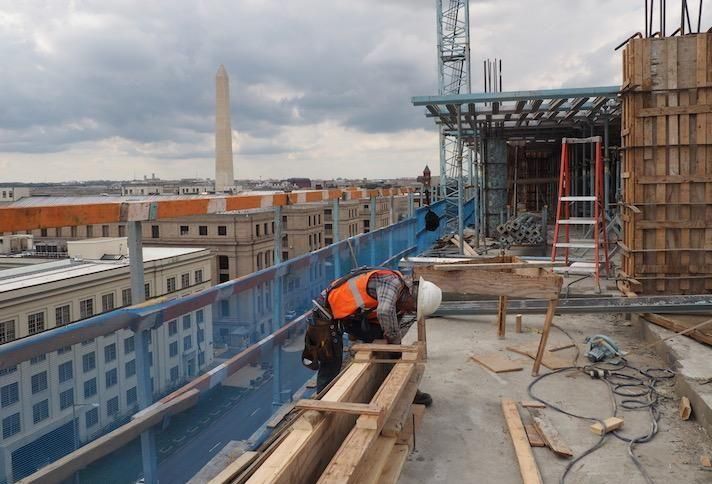 Tropp also mentioned that the Federal Reserve’s likelihood to hold interest rates steady has helped banks feel more confident about lending, while fears that the Fed would increase rates may have contributed to banks’ hesitance to issue loans in late 2018.

Washington is more accustomed than most cities to rapid ebb and flow in the housing market. Every four years, thousands of employees leave and others take their place as the federal government changes hands. But this is the first time that Tropp has seen an event in the private sector cause a shake-up of comparable magnitude.

"With the influx of people, there will be a need for all styles of housing," Tropp said. "This will be great for both subdivision developers as well as people looking to build apartments."

Beyond residential, Tropp has also seen growth in projects that include retail, entertainment and dining establishments that will serve the swelling population. He remains skeptical that live-work-play developments like the proposed National Landing will become the new normal, but says that retail and services in suburban Virginia are primed to grow.

“Not every new employee is going to want to live right next to the office,” Tropp said. “People outside the city centers still need to shop and eat. We should see a resurgence in retail areas, especially among mom-and-pop businesses and retailers.”

Among the long-term beneficiaries of Amazon’s move, Tropp listed the office market in Crystal City and nightlife, dining and retail in downtown Washington. While many more senior Amazon employees with more disposable income will want to commute in from the suburbs, Tropp predicts younger employees will want to live downtown and reverse commute to National Landing.

“In October, a lot of people were predicting that Northern Virginia was a bubble that was turning,” Tropp said. “The announcement reassured us that our market is still around, and that it should stay vibrant for the coming years.”

The long-term effects of the new Amazon office may be more limited than the HQ2 search process promised, but Tropp said it has given many faith that the Washington metro area will remain robust.

This feature was produced in collaboration between Bisnow Branded Content and Eastern Union. Bisnow news staff was not involved in the production of this content.

Eastern Union
Founded in 2001, Eastern Union is one of the country’s largest private commercial real estate mortgage brokerage companies serving the national commercial real estate sector. Eastern Union’s brokers, acting as trusted advisors, operate on the simple premise of putting the clients’ needs first. It has an arsenal of lending sources for financing complex, multi-state, multi-site portfolios as well as loans for smaller, single-property transactions which allow for consistent placement averaging a quarter of a billion in new loans every month.
Confirmed! You are subscribed to the Bisnow Washington DC E-Newsletter.
Bisnow DC Newsletter
Bisnow DC Newsletter