How Non-Amenitized, Non-TOD Office Parks Can Survive In Today's Market

In today's office market, with seemingly all major tenants seeking transit-oriented space with retail nearby, office parks without those amenities have been left behind. One of those sites, Falls Church's Fairview Park, played host to Bisnow's Fairfax County State of the Market yesterday, and became a case study in how to save office parks like itself. 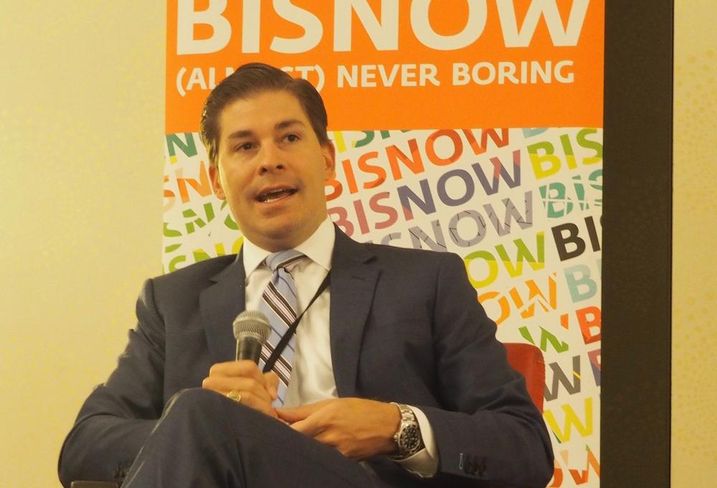 "All of these major tenants across all industries are going and seeking out the same thing: amenitized places," Greg said. "So until you amenitize Fairview Park, you’re not going to be able to overcome what’s been a complete dichotomous change in terms of what the consumer is looking for." 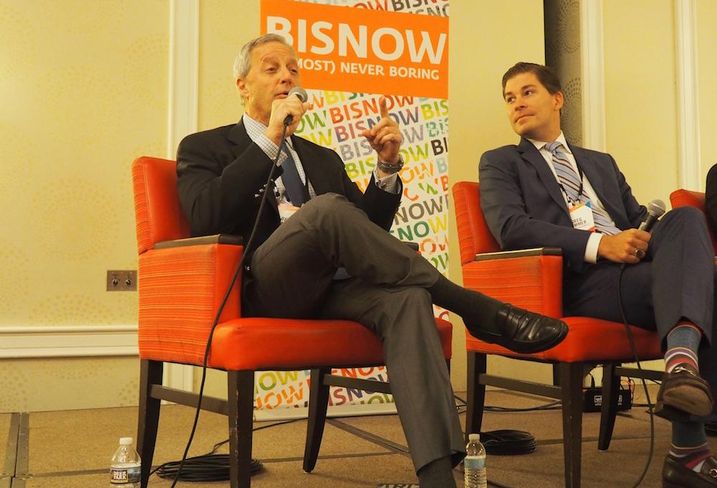 To combat this vacancy, Renaissance Centro CEO Sonny Small said office park owners need to collaborate to create common amenities like large fitness centers and food courts that could help them compete with the likes of Reston and Tysons.

"Finding ways to create these mini hubs in the office parks and make them a little bit more of a contained environment through that kind of collaboration and planning," Sonny said. "That can make most of the business parks viable. Not necessarily all of them, but most." 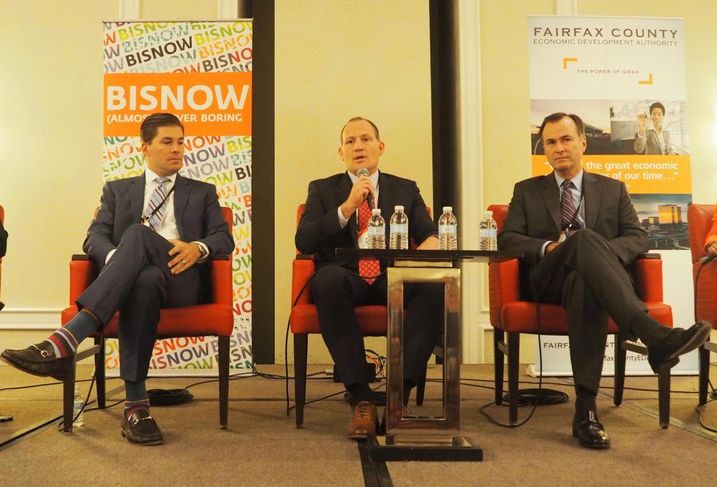 The other two panelists, Boston Properties Pete Otteni (center) and Tishman Speyer's Tony Womack (right) said office parks like Fairview Park shouldn't try to become something they're not. Instead, they should try to keep their rents down and attract tenants looking for a value play.

"I think there will be a market, there will continue to be tenants who are willing to pay a discounted rent and to be in an environment like this," Pete said. "I don't think every office building in the United States is going to magically overnight, or certainly in anyone’s life in this room, become Reston Town Center or the R-B corridor or downtown DC." 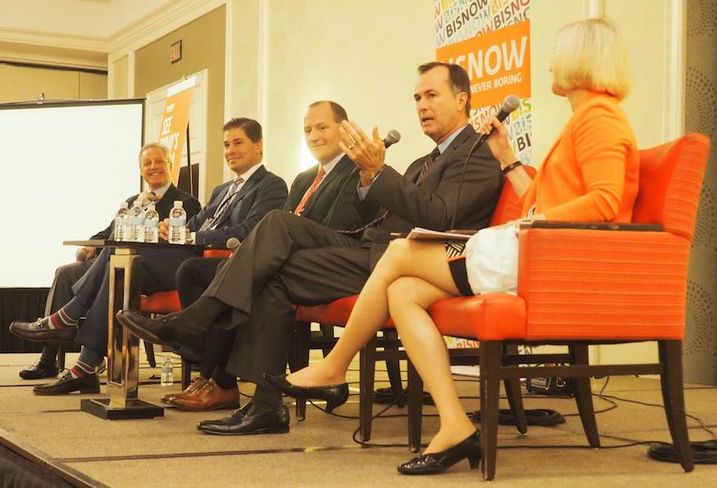 Fairview Park has the location to attract tenants, Tony said, but the rents need to come down significantly to draw companies away from highly amenitized locations.

"They can’t be $2 less a foot, the rental rates, they need to be $4 or $5 a foot less for tenants in Tysons to come here," Tony, speaking next to moderator Lynne Strobel of Walsh, Colucci, said. 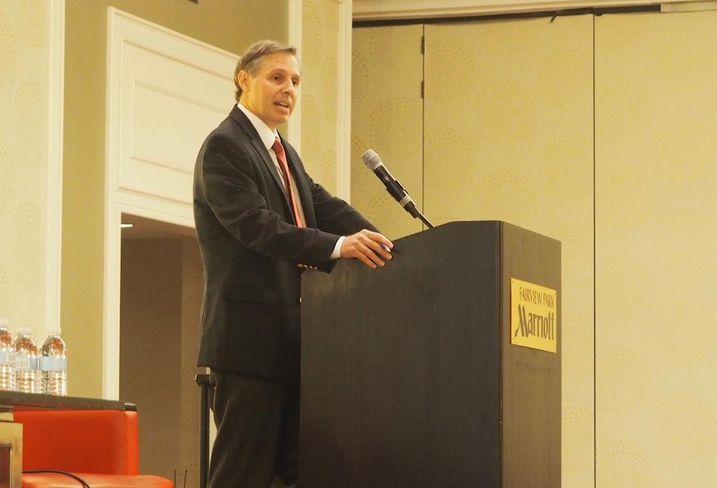 For developers not sold on the viability of office space without Metro access, Falls Church Mayor David Tarter offered an opportunity. The city is redeveloping its high school into a smaller footprint, leaving a 10-acre site next to the West Falls Church Metro available for commercial development.

"This is a very exciting opportunity for people in the real estate market," David said. "It should be one of the largest sites available next to a metro station in Northern Virginia. We're now seeking interest for that site, it’s a great opportunity." 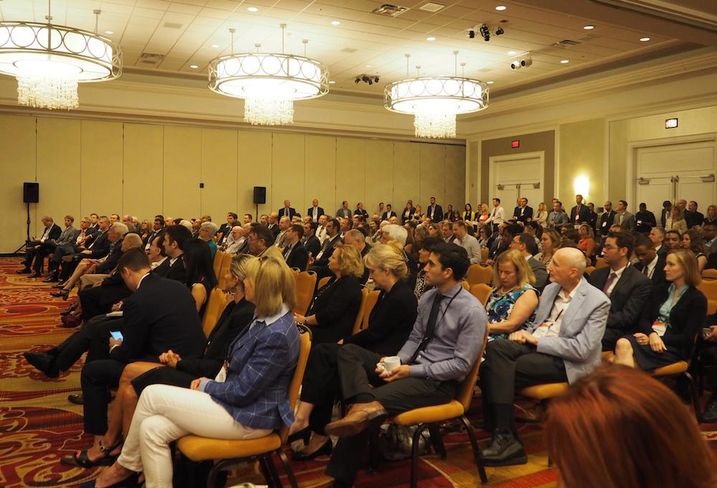 Whether any developers in attendance will respond to the mayor's pitch remains to be seen, but he certainly had an attentive audience. More than 300 people attended the event, which featured a breakfast and networking session before the panel.