Ron Paul has learned a thing or two in his nearly 40 years in the DC real estate market—as founder of EagleBank and development company Ronald D. Paul Cos. Ron will be among the luminaries you can hear from at Bisnow's Washington DC State Of The Market: Part 2 on June 29 at The Ritz-Carlton. 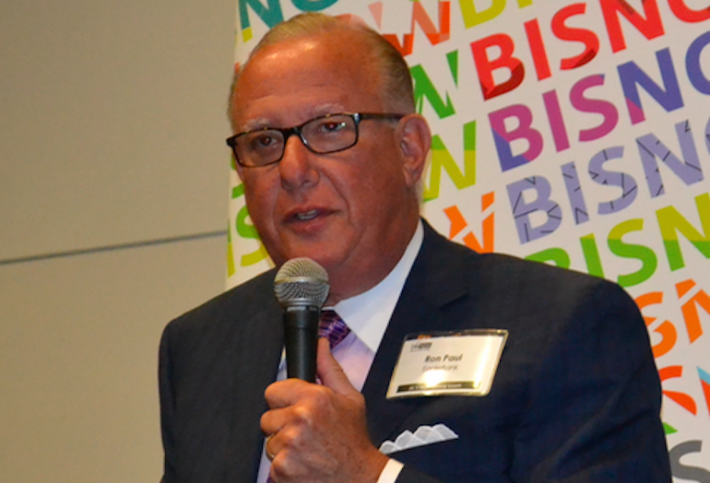 Ron tells us being an investor and a banker gives him great perspective on competition in both arenas.

When Ron entered the industry in 1980, he says it looked dramatically different. Back then, the market was controlled by local real estate players, but now you see developers from around the country flocking to DC and international funds lending to the DC market.

Another major sea change Ron has seen is demand for mixed-use developments with residential, retail and commercial.

"Millennials have changed that dramatically which has led to a focus on urban live/work/play areas," Ron says, referencing neighborhoods such as 14th and U, Columbia Heights, Union Market, The Wharf, H Street and the Nationals Park area as places no one 20 years ago would have expected to look the way they do.

Ron will be joined at our event by Kettler founder and CEO Bob Kettler on a panel moderated by CohnReznik's David Kessler. 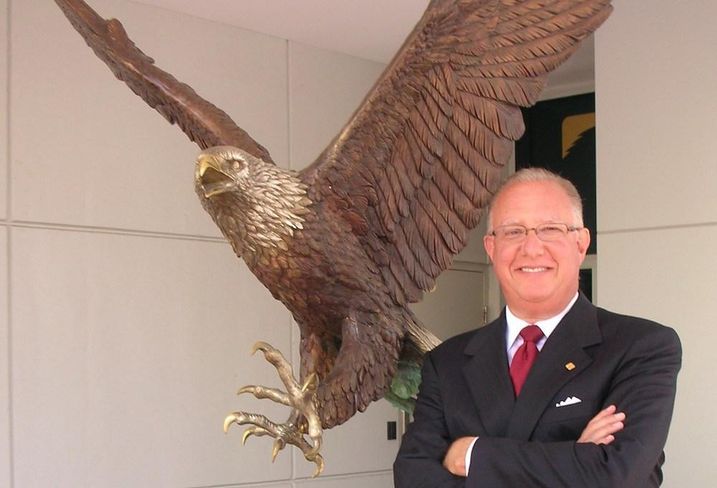 Ron's development company has recently partnered with Altus Realty on a mixed-use project near Nationals Park. The $80M, 220k SF development will include 250 apartments and retail and is expected to deliver in 2018.

In addition to running two companies, Ron is also committed to philanthropy. After two kidney replacements—one donated by a business partner, the other by his brother—he gave $2.5M to open a kidney center at George Washington University.

Like many investors in the DC market, Ron is confident but cautious. He says the economic recovery is "in the bottom of the seventh, but the game could go into extra innings." He has been impressed by recent job growth in DC, which he says creates demand for more office and residential space.

"Nine years ago Washington was a very different town than it is today," Ron says. "I believe there's good runway left to go, but it's everybody's responsibility to be cautious. 'Proceed with caution' as they say."

Hear more about Ron's outlook on the DC market at Bisnow's Washington DC State of the Market: Part 2 on June 29. Register here.