Waiting For Boomers, Some Developers Shift To Target 'Active Adults'

The senior housing industry may have begun preparing for the onslaught of baby boomer demand too early, and some developers now appear to be shifting their strategy. 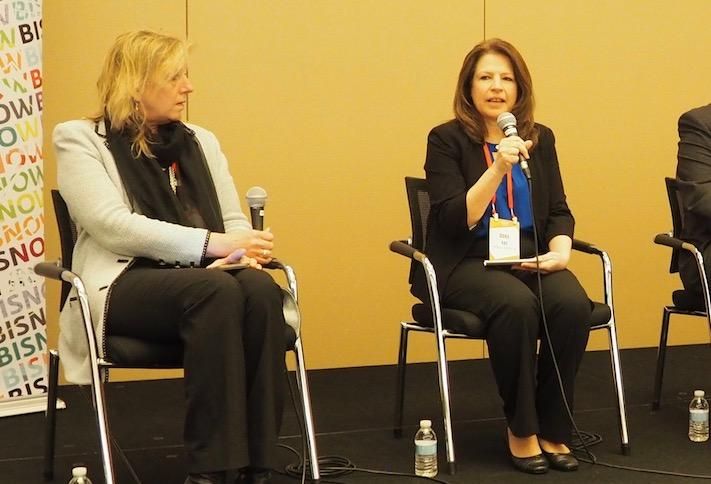 With the oldest baby boomers — those born in 1946 — turning 74 this year, and people increasingly pushing back the age at which they enter senior housing, developers are beginning to target a younger demographic, the "active adult" segment of the market.

"I do see a lot of change, a lot more interest in providing housing for baby boomers who aren’t quite ready to move out," said Moseley Architects Vice President Dora Kay, speaking Thursday at Bisnow's Greater D.C. Senior Housing Summit. "I do see a big influx of 62-plus. It’s a real thing, it’s happening and it’s just a matter of how are we planning for those people, if they decide to make that change."

The average age at which people enter senior housing has risen to 85, according to Green Street Advisors, up from 82 a decade ago. This has pushed developers away from the "independent living" segment, previously considered the first step of the senior housing continuum, and into the emerging "active adult" segment.

CBRE's Summer 2019 U.S. Senior Housing & Care Investor Survey asked investors where they saw the biggest opportunity for investment, and their answers last year illustrated this shift. The active adult segment increased in interest from 19% in 2018 to 22% in 2019, while the independent living segment decreased from 34% to 28%.

"Interest in the active adult segment continued to rise and could eventually disrupt traditional senior housing," the CBRE report said. 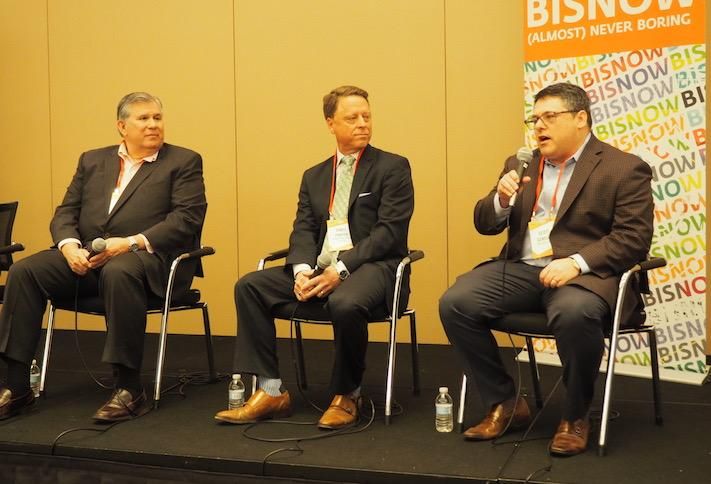 Silverstone Senior Living President Chris Porter, whose firm is building three new senior living facilities in the D.C. area, said he is seeing other segments of the market go after some of the qualities that make active adult communities popular. He said this is leading to changes in the design of floor plans and amenity spaces and the daily programming activities.

"We’re starting to see programming around making sure the resident feels independent as long as they can," Porter said. " As more people move into senior housing and stay healthier longer, they’re still going to want to be as active as possible."

Erickson Living's Scott Gensler said he was struck by something he learned on a tour of an active adult community in Loudoun County during Urban Land Institute's 2019 conference. When someone asked the community representative who they viewed as their biggest competitor, they named Ashby Ponds, one of Erickson's continuing care retirement communities in the area.

"It was a big wake-up call to me that there are customers that are going and shopping for active adult living and comparing that to a CCRC," Gensler said. "I used to think of them as completely different, but they are starting to merge. I think a lot of the things you're seeing in active adult communities, you’re going to start seeing those elements popping up in independent living." 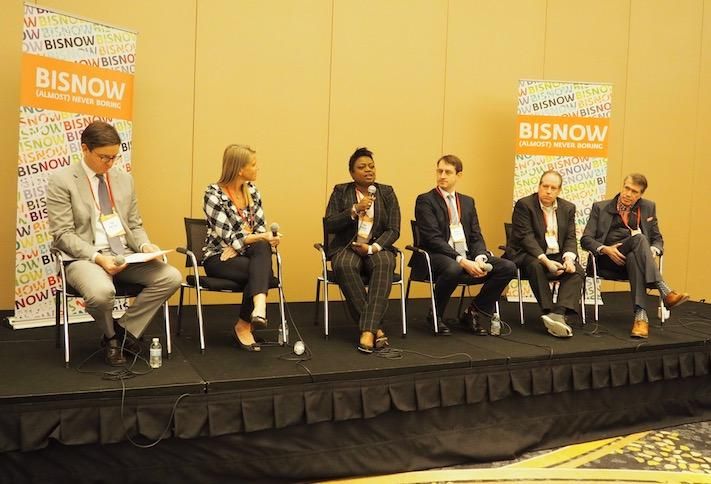 "It is very well known that seniors who are physically active, they are actually extending their life expectancy," Harris said. "They really do want to come out of their apartment homes, and they want to retain their sense of independence. Our focus is to make sure we’re answering that call for aging in place in communities." 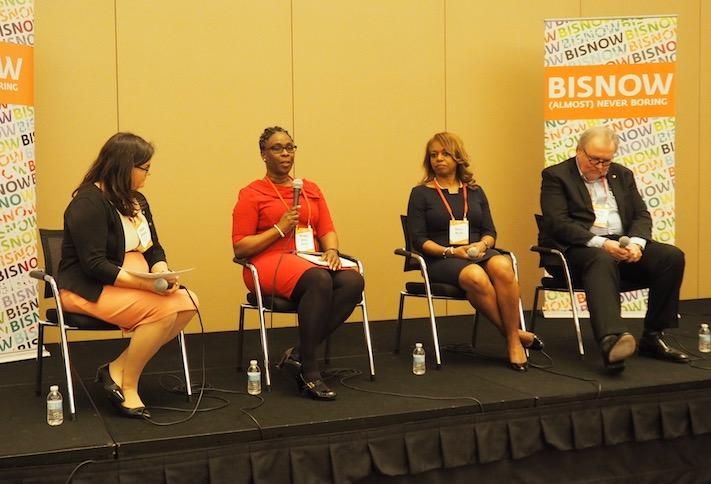 GEDCO CEO Nichole Doye Battle said the industry should be preparing for the growing number of seniors coming with the baby boomer generation, but it should also create options for those who can't afford many of the options that exist today.