Empty Tysons Office Building, Approved For Apartments, To Be Converted Into Self-Storage Instead 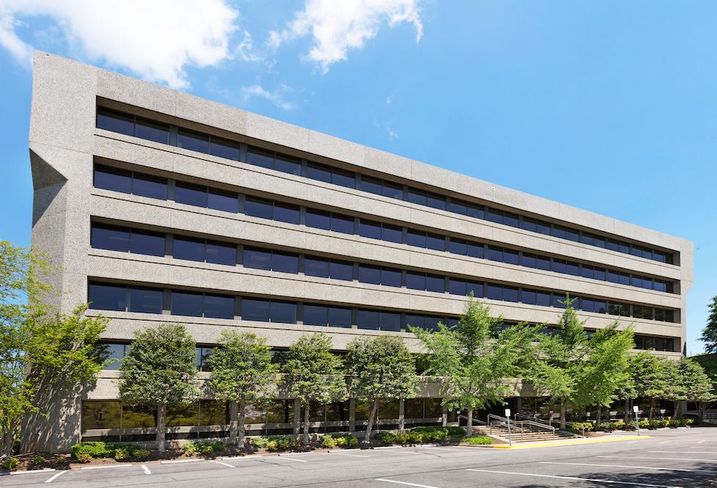 A Falls Church-based developer has purchased a vacant Tysons office building with the option to build 275 residential units on the site, but instead is converting it to a self-storage facility.

The office building, constructed in 1977, sits vacant, but the site has been rezoned to allow up to 225K SF of office space or 275 residential units. The building sits about a half-mile from the McLean Metro station, but The Young Group's Robert Young said that is too far for him to try to re-lease the building as office.

The option of converting the building to residential also did not seem appealing in today's market, Young said, given the surge of new apartment buildings under development in Tysons.

"Everybody pretty much knows the [multifamily] market is somewhere between difficult and impossible to finance, even if you wanted to do it, which we don't," Young said.

He said the site could be developed as apartments in the future, but a self-storage facility made the most sense in today's environment. The Young Group retained architect Butz Wilbern to design the conversion of the building, and Young expects the self-storage units to be completed by the end of 2018.

"Being in the heart of Tysons with excellent exposure on the Beltway, and the average rents for self-storage in Tysons are relatively high, so we think it will be a solid investment for the long term," Young said.