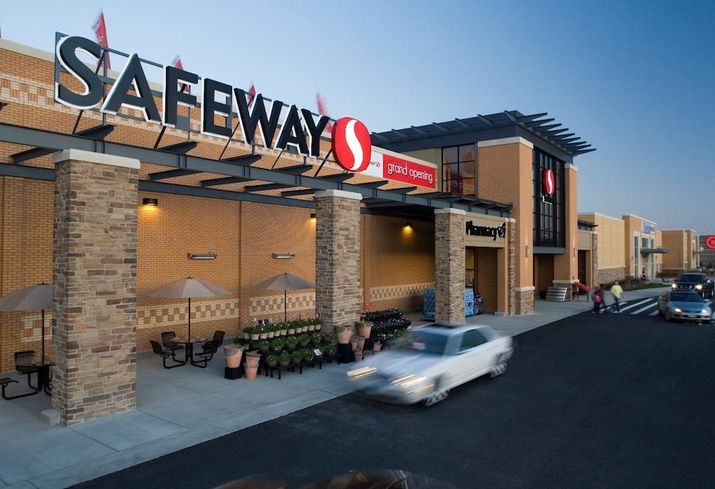 Velocis has acquired its fifth D.C.-area property since 2015, and its first retail asset, with the purchase of a Prince George's County shopping center.

The Dallas-based investor, in partnership with Katz Properties, announced this week it acquired Brandywine Crossing, a 230K SF retail center, for an undisclosed price.

“We received significant interest from both banks and life companies given the strong national tenant roster,” Donato said in a release. “Rapid population increases within the trade area and experienced sponsorship have generated positive attention toward the asset."

The shopping center at 15922 Crain Highway in Brandywine, Maryland, is anchored by Safeway and Marshalls and sits next to Target and Costco. The retail hub also includes a crafts store, a nail salon, a shoe store, a barber, an auto parts store and several food and beverage options.

“Brandywine Crossing represents an opportunity to acquire a grocery-anchored shopping center in a burgeoning community near Washington, D.C," Velocis partner Paul Smith said in a release. "Acquiring assets in this metro area is an integral part of Velocis’ investment strategy."

Velocis earlier this month acquired the two-building Greensboro Park office complex in Tysons. It began its D.C.-area buying spree in August 2015 with the purchase of Loudoun Gateway II and III. It then bought Shirlington Tower in December 2015 and acquired a Falls Church office property in March 2017.