The Beltway Does Vegas

We had some jitters, but our Bisnow Beltway Bash at the big annual retail expo in Las Vegas came off last night, thanks to the support of 630 of you wonderful folks who turned out. (We know the exact number because hotel security stood at our rope with a counter—Vegas does not miss a financial beat.) 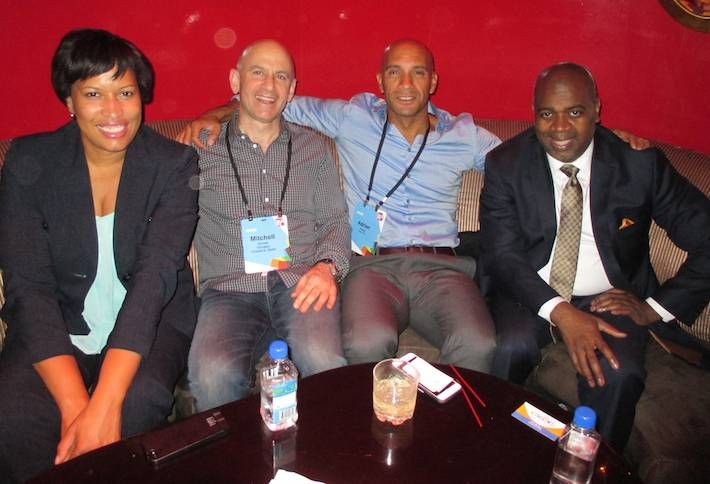 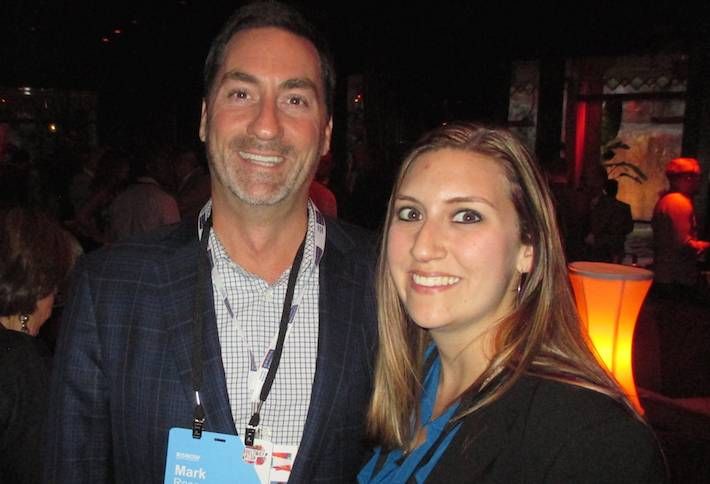 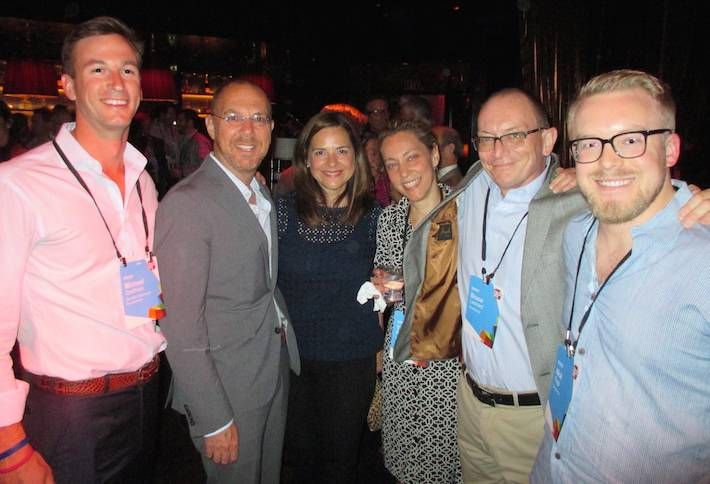 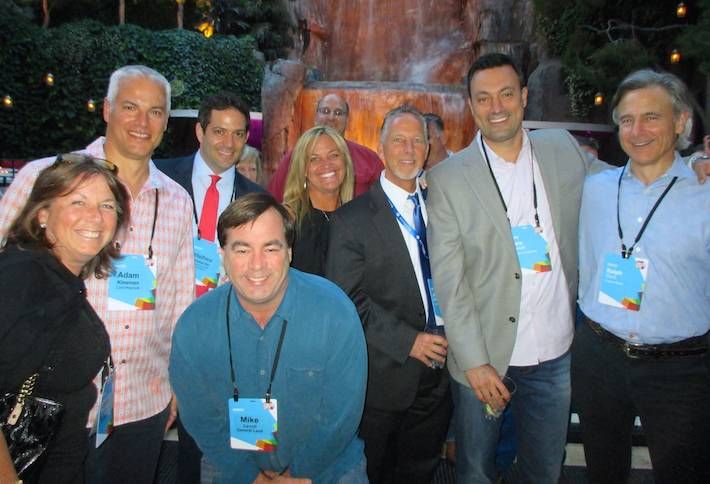 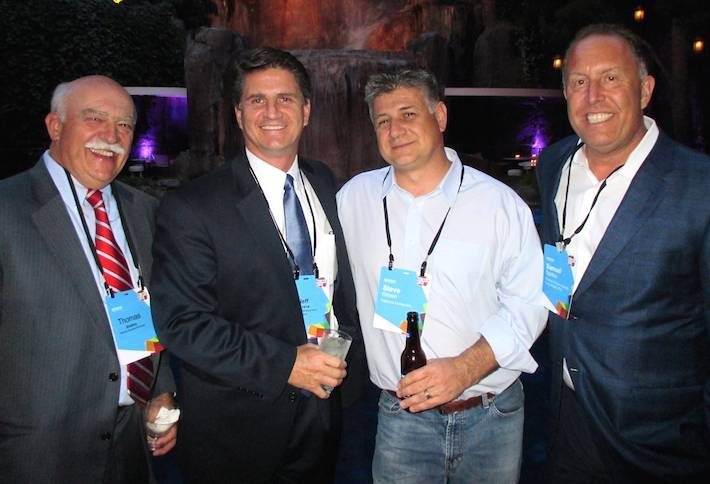 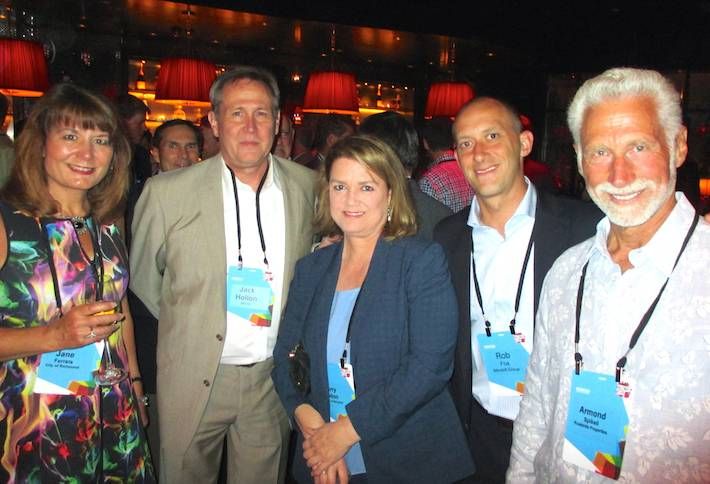 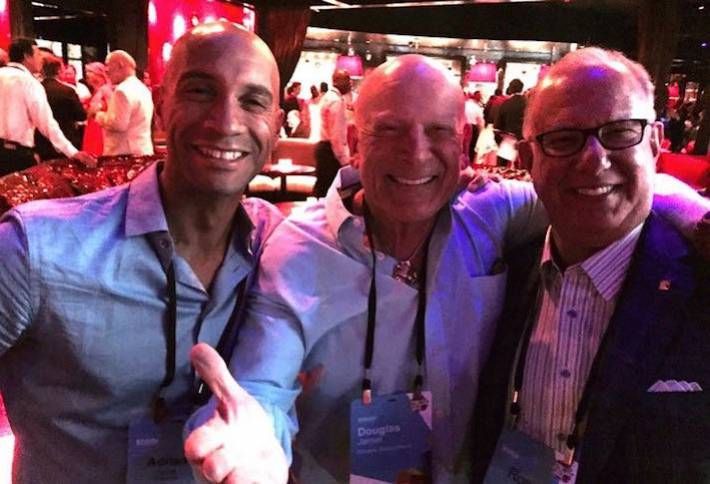