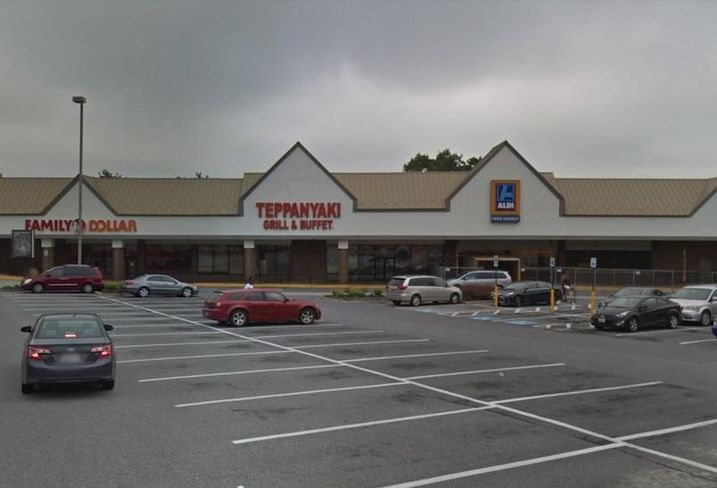 A Combined affiliate sold the Enterprise Plaza Shopping Center in Lanham to East Coast Acquisitions for $30.25M. KLNB's Andy Stape and Vito Lupo brokered the deal on behalf of the seller. KLNB's Matt Skalet and Matt Copeland were retained by the buyer to lease the property.

The 17-acre shopping center property sits on Annapolis Road, roughly 1 mile from the Beltway. It is anchored by grocery store Aldi, which this year exercised a five-year renewal option through 2023. It also includes a T.J.Maxx, Dollar Tree, Verizon Wireless and Advanced Auto Parts. Four pad sites on the property are occupied by SunTrust, Shell, Taco Bell and Wendy's. It also has a 26K SF vacant space that is currently being marketed for lease.

"Our desire to sell was primarily based on strategic asset allocation to include residential and mixed-use assets in our already robust retail portfolio," said Combined President Sri Velmati, who joined the company from The Tower Cos. in May. "We continue to believe in the metro Washington, D.C., market fundamentals and plan on being actively engaged on both the acquisitions and dispositions fronts."

CORRECTION, NOV. 1, 1:15 P.M. ET: A previous version of this story incorrectly stated KLNB's Matt Skalet and Matt Copeland's relationship with the buyer. The team was retained for leasing the building following the sale, but not involved with the sale itself. The story has been updated.