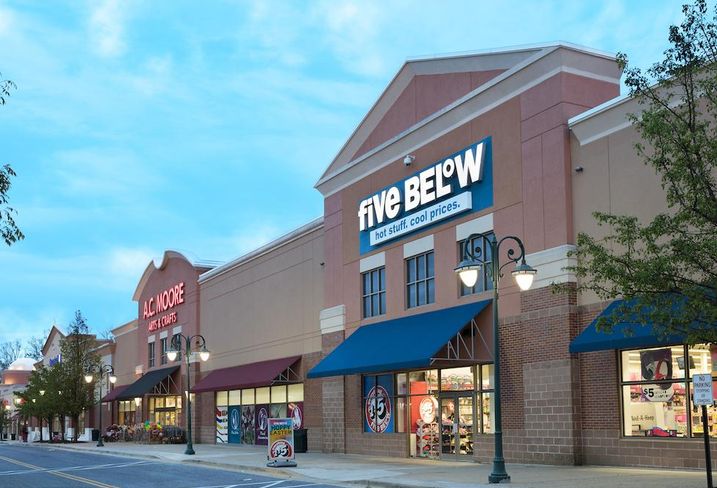 The developer of the 104K SF Shoppes at Bowie Town Center has just sold the Prince George's County property, 13 years after its completion.

Shoppes at Bowie Town Center LLC, an entity controlled by a private Baltimore developer that owns multiple Maryland and Delaware properties, developed the property in 2004. It retained Neuman Commercial Group to market the property in May.

Neuman principal Gil Neuman said the seller was looking to free up capital to develop new properties. He said the buyer was seeking properties it could get at a higher yield than buying in the New York market.

"It's not grocery-anchored, so the yield was slightly higher than what a grocery-anchored deal might go for," Neuman said. "It's a relatively new center, it's well maintained, almost fully leased, and Bowie has a very high-end and dense demographic that's really growing quite rapidly. It's not in New York and it's not in [the] center of D.C. so that allows them to get it at a higher yield."

The retail center sits on a 10.5-acre site at 3811 Evergreen Parkway in Bowie. It is 98% leased to tenants such as Five Below, Party City, A.C. Moore, Bank of America, Goodwill, David's Bridal, Sprint and California Tortilla. It sits across the street from the larger Bowie Town Center, anchored by department stores Sears and Macy's.

Neuman left Greysteel earlier this year to launch his own firm. The company is focused on commercial investment sales in the Mid-Atlantic region and is also working on deals in Gaithersburg, on Maryland's Eastern Shore and in West Virginia.