Sports Bets On Every Corner: How Retailers Could Cash In On D.C.'s New Gambling Law

Bars, event venues and other retailers in D.C. could soon offer sports betting inside their walls under a new law the D.C. Council passed in December, and everyone from independent entrepreneurs to popular D.C. bar owners to MGM Resorts is looking to get in on the action. 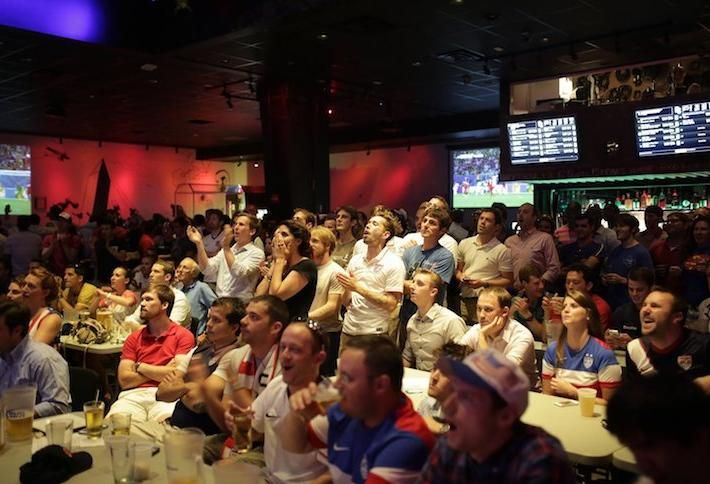 As many as 200 retailers in D.C. are expected to receive licenses within the next two years, according to a report from Spectrum Gaming Group, commissioned by the D.C. Lottery and promoted on its website.

Independent sportsbooks could open their own operations in stand-alone retail spaces, and existing retailers, such as sports bars, could install D.C. Lottery-operated betting terminals. The Spectrum report projects $5.75M in annual revenue could come to D.C. from independent sportsbooks, with $2.3M coming from retailers' terminals.

The District still needs to finalize the regulations for how it will implement the law. It is currently debating whether to bypass the potentially lengthy procurement process for a vendor to operate sports betting technology and instead expand D.C. Lottery's existing relationship with Intralot, allowing sports betting to begin sooner. Entrepreneurs and retailers are waiting in the wings to see how the law shakes out, but they are excited about the opportunity to introduce sports betting in D.C. 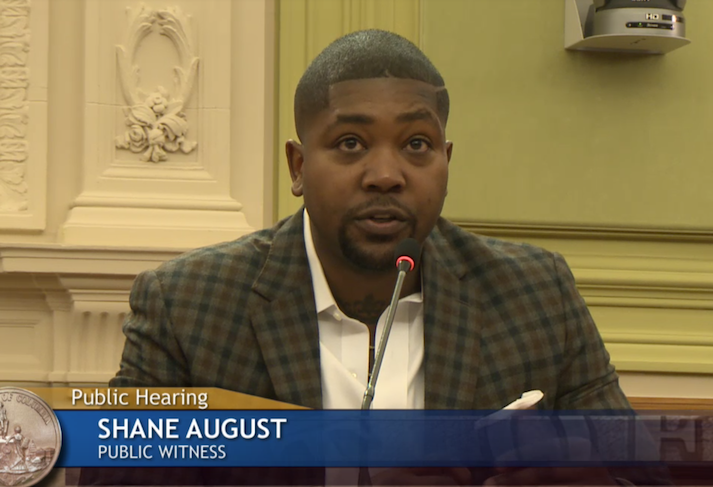 Shane August, CEO of Virginia Beach-based August Holdings Corp., is enthusiastically looking to get involved. He testified at an October D.C. Council hearing in support of the bill, and he told Bisnow he is looking to open a sports betting facility in D.C. as soon as possible.

"Our goal is to operate a sportsbook," August said. "Once the rules and regulations come out, we are going to be first in line."

August's company has not been involved in sports betting previously, but he sees the new laws as a lucrative business opportunity. His company recently established a D.C. office on K Street, and he is looking to open a sports betting facility in the downtown area. He said he has begun to engage four- and- five-star hotels to discuss potential partnerships. August expects players large and small to be looking to get into the D.C. sports betting market, so he is trying to beat the competition.

"With something new, whoever is first to market gives themselves the best opportunity," August said. "With the name recognition that D.C. carries throughout the country and the world as America's capital, I'm assuming it's going to garner a lot of interest."

That interest was displayed at the October hearing. Executives from MGM Resorts, the National Basketball Association, Monumental Sports, FanDuel and DraftKings all testified about D.C.'s sports betting bill. 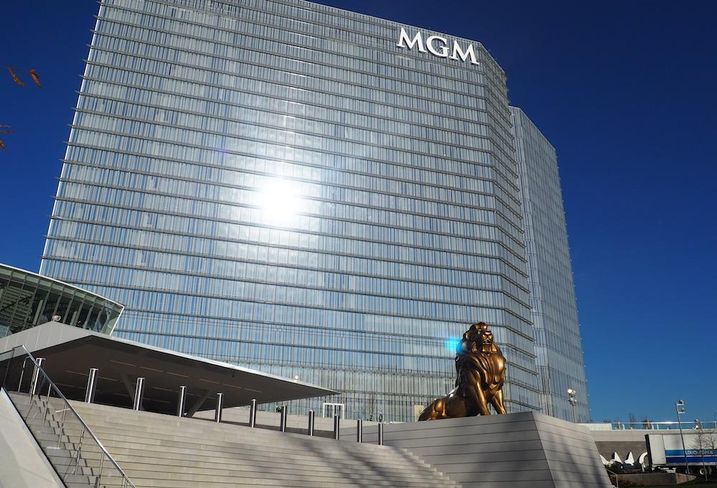 MGM Interactive Gaming President Scott Butera said 10% of the employees at the company's new National Harbor casino live in the District, and the sports betting law could allow MGM to increase its involvement within D.C.

"Sports betting is one of five some-odd businesses I run, and to the extent there are other forms of gaming and business we can do in the District, we're willing to do that beyond just sports betting as part of our entrance to the market," Butera said at the hearing.

Monumental Sports CEO Ted Leonsis, the owner of the Wizards and Capitals, has been vocally supportive of legalized sports betting in the District, but he has expressed concerns over giving the D.C. Lottery a monopoly over the mobile application.

Monumental Executive Vice President and general counsel Randy Boe, who also was named commissioner of the Arena Football League last year, testified at the October hearing with additional concerns over creating a low barrier to entry for retail establishments.

"We would very much like to see people like MGM and Maryland Live! come in and make investments in the District," Boe said. "We're concerned that if you can make sports bets on every corner, that may not happen."

MGM and Maryland Live! have corporate partnerships with Monumental. 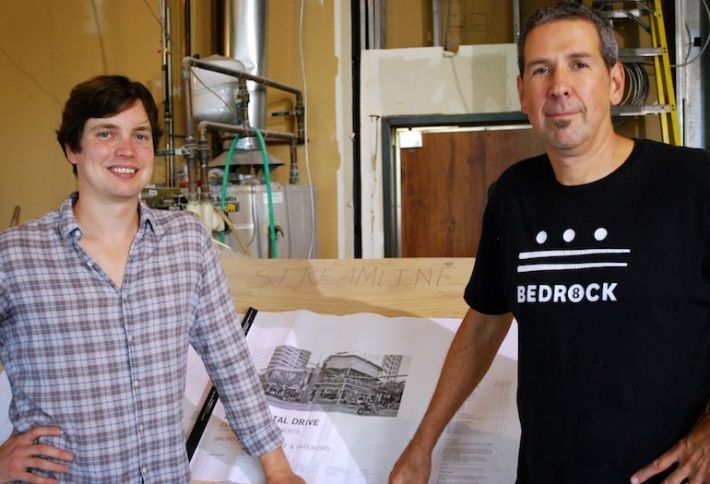 One top D.C. restaurateur is excited about the prospect of introducing sports betting at some of his establishments. Geoff Dawson, who owns Bedrock Billiards, Buffalo Billiards, Penn Social, Rocket Bar, Iron Horse Tap Room and several other D.C. bars, said he is waiting to see exactly how the regulations play out, but he is looking to get in the game.

"I'm going to use whatever tools they give us to add something to what we offer customers," Dawson said. "Having two really large, sports-based bars with Penn Social and Buffalo Billiards, both are positioned to be involved."

He said he is open to a number of possibilities, from operating sports betting facilities himself to partnering with larger groups. Having sports betting terminals operating in his sports bars could lead to more customers coming and getting excited about games in which they otherwise might not have any interest, Dawson said.

"The upside to me is games that may not have a huge following may be more popular," Dawson said. "D.C. is unique in that we have people following almost every team."

Dochter & Alexander Retail Advisors principal Dave Dochter said he has not seen any retailers moving forward with plans for sports betting yet, but he thinks it could be a good opportunity.

"It adds another revenue stream to a restaurant and bar," Dochter said. "I think it's attractive to a number of different investors and entrepreneurs, I think it adds another element to a sports bar that we haven't had in D.C."

Miller Walker Retail Real Estate Principal Bill Miller also thinks it is an opportunity for bars and restaurants, but he cautioned against leaning too heavily into the gambling component.

"The crowd you attract when you're a place you can gamble may not be the same crowd you would attract if it were just a sports bar to watch games," Miller said. "If you can do that as an additional fun component to a sports bar and have it maintained as a sports bar first, then it's icing on the cake."