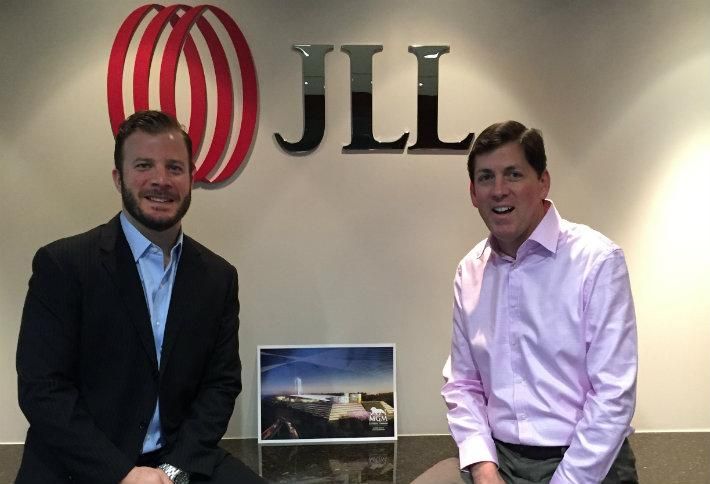 MGM’s massive National Harbor resort in Maryland will feature an 18k SF luxury retail promenade that’s expected to be  filled when the project opens in Q4 2016.

Andy Corno, a VP at JLL, and Greg Ferrante, an SVP at JLL, are overseeing the search for retail tenants at MGM National Harbor, Bisnow has learned exclusively. When their search is complete, they hope the resort’s retail lineup will be a regional draw in and of itself.

That means including a carefully curated mix of luxury brands, some of which might already have a presence in the DC area, and others who might be opening their first US flagship at the resort.

“We’d like to be a melting pot of luxury,” Andy says. 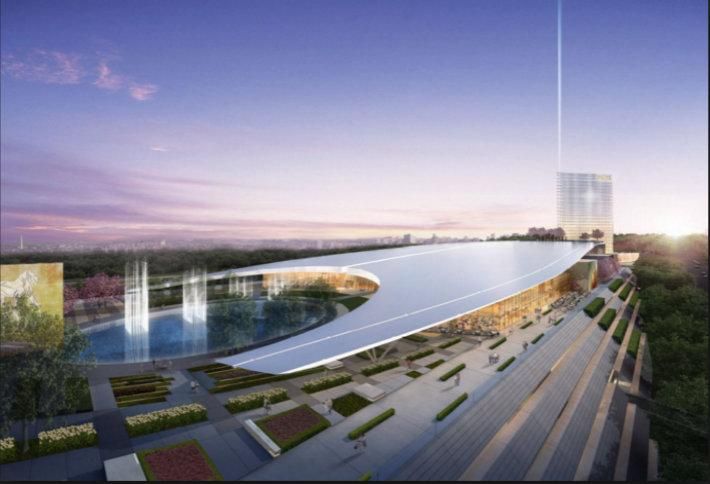 The retail spaces are small, but flexible and easily combined for larger tenants, Andy says. He expects the average lease to run from 500 SF to 3k SF.

In addition to shopping opportunities, the resort will also feature a dozen places to eat, including A-list restaurants by celebrity chefs Marcus Samuelson, Jose Andres and the Voltaggio Brothers.

Greg says between that kind of star power, amenities like the resort’s 3,000-seat theater and the casino itself, he’s not worried about keeping the retail space fully stocked with customers year-round.

“Being at the confluence of 495, 295 and I-95, accessibility is not an issue,” Greg says. “It’ll bring the visitors, it'll bring the tourists and it’ll bring the locals.”

Greg says he and Andy have met with “20 or 30” potential clients to fill out the resort’s retail space, all of whom were “very interested.”

“We continue to believe MGM National Harbor will be one of the most profitable regional casinos in the US,” Jones says.