Douglas Development Brings In Another Brewery To Ivy City 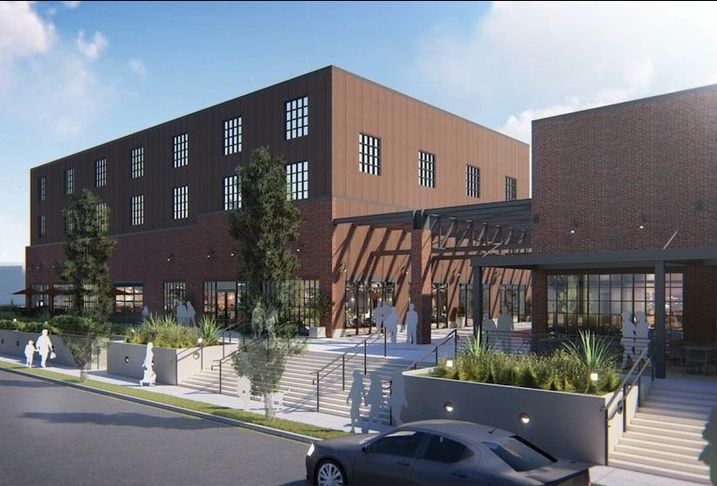 Douglas Development is leading the revitalization of Northeast D.C.'s Ivy City neighborhood and continues to sign concepts that make it a hub of the city's craft beer, wine and liquor scene.

Brooklyn's Other Half Brewery plans to open a D.C. location in Douglas' redevelopment of the former Pappas Tomato Factory at 1401 Okie St. NE in Ivy City, Urban Turf reports.

The developer submitted revised plans to the Board of Zoning Adjustments Oct. 4 that name Other Half Brewing as one of the tenants. The plans include about 26K SF of production and distribution space for the brewery, with roughly 13K SF each on the first floor and the cellar level. It also has space for a bar and an outdoor patio with seating.

Other Half is the latest in a series of breweries, distilleries and wineries to come to the neighborhood. In August, Douglas signed City-State Brewing to lease space at the Hecht Warehouse. Douglas brought in City Winery, a wine production facility and concert venue, which opened this spring in the former Love Nightclub building at 1350 Okie St. NE. The neighborhood also includes Atlas Brew Works, at least four distilleries and several restaurants.