D.C.'s exploding dining scene has attracted big-name, out-of-town restaurateurs to open up shop in the District, but the founders of two local restaurant chains say all the attention could be hurting the market. 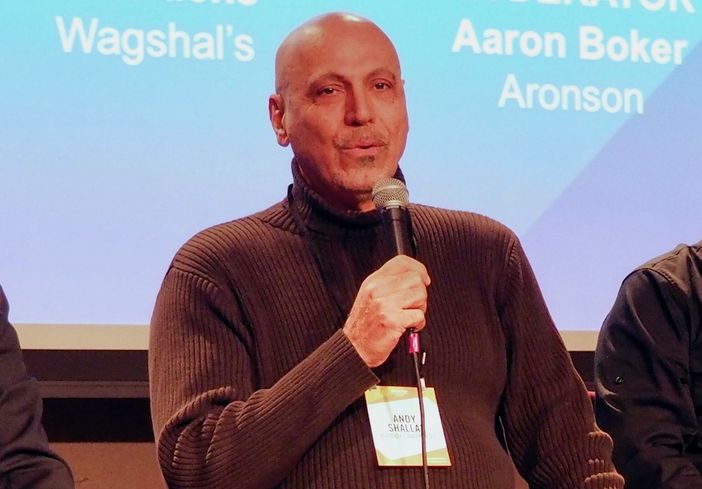 "We have to be mindful of what's happening now, the market has been so hot and a lot of people have suddenly discovered D.C. and so they're paying extraordinary rents and they're jacking up prices for everybody else who's been there for a long time," said Busboys and Poets founder and CEO Andy Shallal, speaking at Bisnow's D.C. Metro Retail event Wednesday. "I think a day of reckoning is about to come."

Busboys and Poets in September moved its Mount Vernon Triangle location from the City Vista building to a different space across K Street because its landlord tried to hike the rent by 30%, Shallal said. The reason Shallal was given for the rising rents, he said, was the Apple store opening two blocks away in the Carnegie Library building. He has concerns another tech giant that recently announced it's coming to town could impact rents regionwide.

"I'm told the reason why rents are going up so high is because Apple is opening up around the corner, and now God forbid Amazon is across the river and suddenly all of these things start to become a tsunami on really good retailers," Shallal said.

Shallal said he has heard a lot of negativity in the market about sales growth flattening while rents continue to rise. Another well-known D.C. restaurateur said he is hearing similar sentiments. 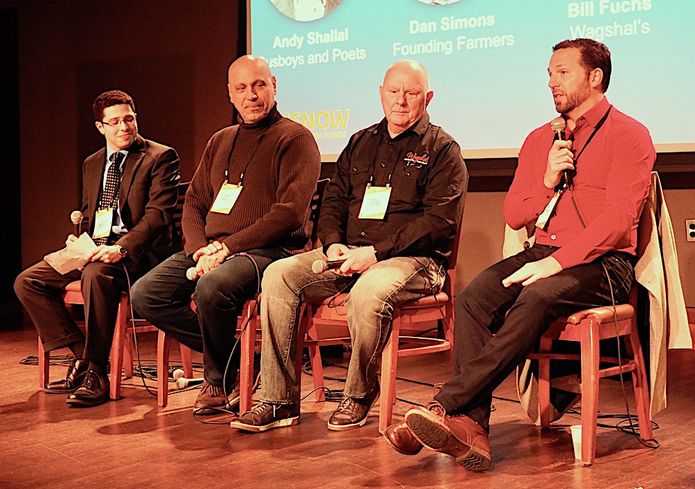 "It is the most negativity I have heard from restaurateurs ever in my career," Founding Farmers founder Dan Simons said. "While I'm bullish on the big picture, I think D.C. has a lot of greatness ahead of it, I'm cautious with the individual growth and the business models that can make it work."

Simons also has a recent experience in Mount Vernon Triangle that makes him concerned about the D.C. market. When he signed a deal to open Farmers & Distillers at 600 Massachusetts Ave. NW, he said everybody he spoke to was bullish on the location, in contrast with previous openings in Foggy Bototm and Tysons when people weren't as optimistic. The restaurant opened in December 2016 and has underperformed expectations, Simons said.

"It has been slower than we thought," he said. "Allegedly, the Apple store is going to solve all of our woes and I hope it does. Real estate is really hard ... Somehow there's that magic that if it looks like it's going to be perfect, the economics don't work and it won't be as great as you think because everybody thought the site was great." 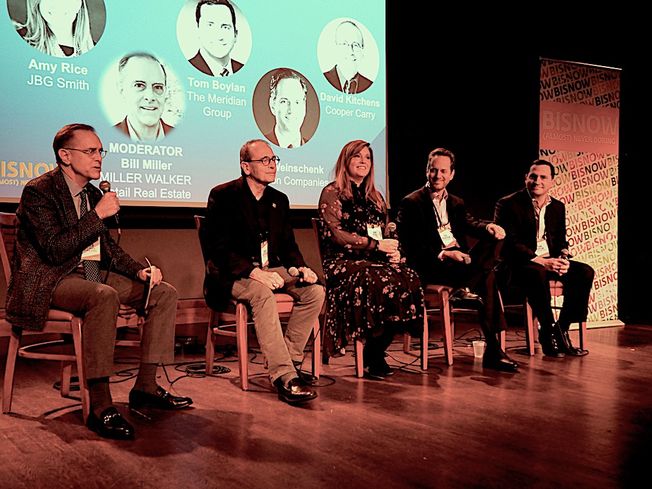 Miller Walker Retail Real Estate principal Bill Miller, a broker who represents both retail tenants and landlords, said he sees an oversupply of retail space in new developments that has shifted the market in the tenant's favor.

"What we're seeing is more supply of retail by far on new developments and we're seeing less retailers wanting to lease space, and that works against one another," Miller said. "There is a bubble. We've got a restaurant opening every day in Washington. We've got fast fitness on every street corner. We are seeing landlords competing for these deals more and more. They are being taken to task financially more often than they had in the past because there's so much available."

Peterson Cos. President of Retail Paul Weinschenk said he sees some encouraging statistics, such as people spending more money dining out than at grocery stores, a trend he thinks will continue.

"I think the longer-term trend here is toward more dining out," Weinschenk said. "The challenge is that as there are more choices, that food dollar gets diluted and eventually there are people who are going to be winners and losers on the tenant side and on the landlord side as well." 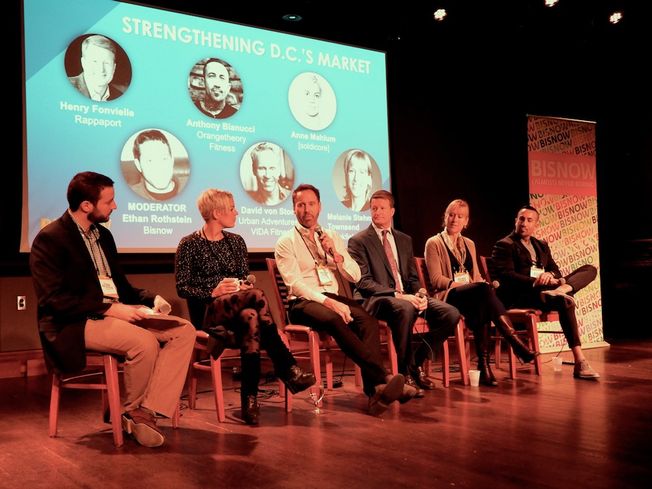 On the fitness side, Rappaport President Henry Fonvielle said he is optimistic about the future of the market and does not believe the growth of boutique fitness concepts is reaching a saturation point.

"I think we have lots of runway," Fonvielle said. "We're in the perfect storm of demand for boutique fitness ... I think the sky is the limit. I don't think we're getting to saturation at all."

Vida Fitness founder and President David von Storch had a more cautious view. Even though his D.C.-based fitness chain continues to grow, he does not believe the expansion of the market will be endless.

"The sky is the limit until the sky's not the limit," von Storch said. "There's a lot of data to say there's a lot of runway, but how far it goes, none of us really know. What you want to do is make sure you're a survivor and you're still standing when the dust settles."