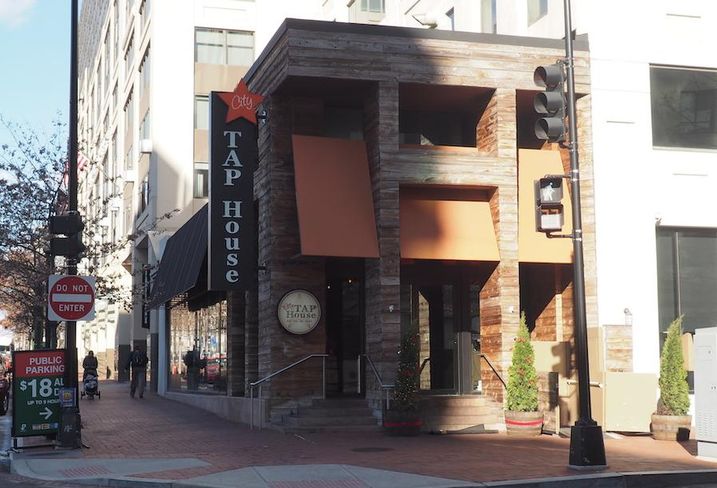 The restaurant will move into 1250 Connecticut Ave NW, a site currently occupied by STK, which will close on Saturday.

The building, owned by The The Meridian Group, occupies the southwest corner of the four-building Anthem Row complex, which just signed fitness club Equinox and will soon undergo a major renovation. City Tap House also has two Philadelphia locations and one in West Palm Beach. 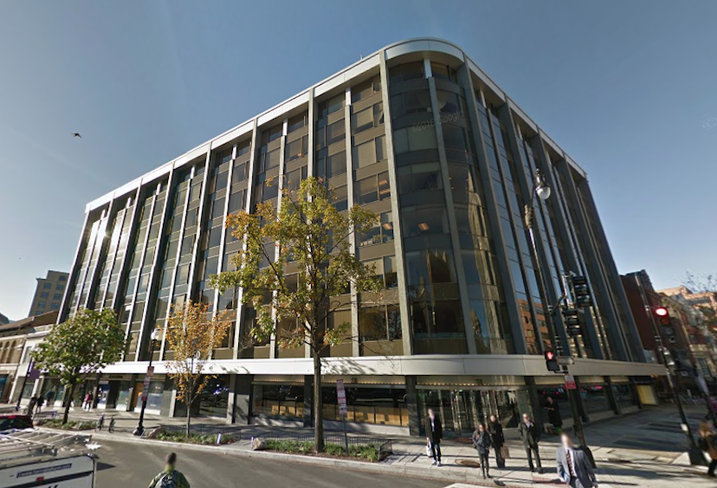 City Tap House will open its second location in the 9,300 SF space on the corner of Connecticut and N Street NW, where STK moved just two and a half years ago. The modern, female-targeted steakhouse concept still has 21 locations throughout the US and Europe.

Dochter & Alexander Retail Advisors' Dave Dochter, who brokered the transaction along with his partner, Matt Alexander, said he thinks STK was a good brand but wasn't able to make it work in this location.

"I don’t think they got off to a great start," Dochter tells Bisnow. "I think they had some challenges operationally."

He says the location is a good one for a restaurant though, sitting just a block south of Dupont Circle.

"You’re at the 50 yard line with residential to the north and office to the south," Dochter says. "That creates a nice environment especially when you’re talking about having a good happy hour, a good dinner and really hitting the mark for daytime lunch because of the office."

The Dupont mixed-use building, above, is owned by Brookfield and its office space is 99% leased. City Tap House signed a 15-year lease, Brookfield's Dave Bevirt tells Bisnow, and the restaurant will open this spring.

"We think it's a great concept for that location," Bevirt said. "And it's at a price point that will work well with the demographic, which includes Millennials that live in Dupont. They are beer-forward and they’ve got good food, it’s a nice atmosphere and it's always crowded."

With 1,600 more SF than the first DC location, Dochter says City Tap House has room to try some new things.

"This will be the latest evolution of City Tap House," Dochter says. "I think you’ll see some new bells and whistles that aren’t at 9th and I."