A D.C.-based real estate firm and a national nonprofit are teaming up for a new $100M opportunity zone fund, with a handful of projects already in the pipeline. 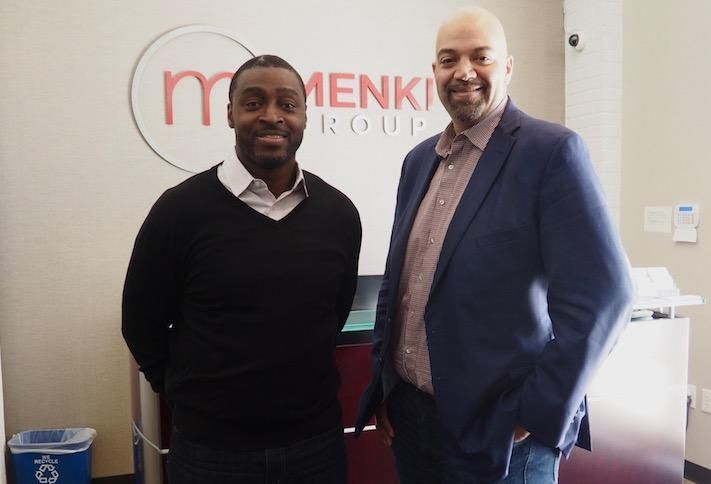 Menkiti Group is partnering with impact investing organization LISC to launch a $100M opportunity zone fund that will start with projects in D.C.'s Anacostia neighborhood and in Worcester, Massachusetts. The fund is part of a new capital division Menkiti Group is forming, and it has hired Emeka Moneme from the Federal City Council to lead the platform.

The development firm's experience working in emerging neighborhoods and its pipeline of projects gives it an advantage over institutional opportunity zone funds that are entering the market for the first time, Menkiti Group CEO Bo Menkiti told Bisnow in an interview.

"Because we have been working in these neighborhoods, we have a pipeline of projects," Menkiti said. "A lot of these opportunity zone funds are money chasing deals that aren't there, and they get overpriced ... we have a pipeline that's ready to go now, so we're going to be able to come out of the gate and do projects very quickly."

The first deal the partnership has lined up is Menkiti Group's MLK Gateway in historic, but largely low-income, Anacostia. Menkiti Group in 2016 won the rights from D.C., which owns the land, to develop on the site at the corner of Good Hope Road and Martin Luther King Jr. Avenue. 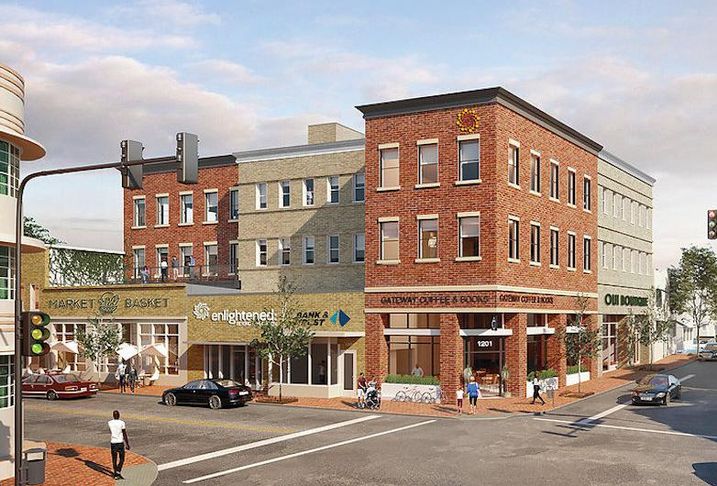 The project is slated to include 20K SF of office space, to be occupied by information technology company Enlightened, and 15K SF of retail. Menkiti aims to break ground later this year with opportunity zone investment through the new fund. He said the team is also working to acquire additional properties around MLK Gateway where it plans future commercial development.

The team's second project is in Worcester, where the Menkiti Group last year reached a deal with MassDevelopment, the state's development agency, to buy a former pawn shop building at 526-538 Main St. Menkiti has also acquired additional properties around that site, an area branded as the Theatre District, to expand the development on multiple blocks.

"What we've done is zeroed in on hyperlocal neighborhoods and said, 'Let's take these four or five blocks, instead of looking at one project, and try to control a critical mass of real estate in that neighborhood," Menkiti said. "Ultimately when you do that, you can increase the livability of a place and the long-term asset value over time."

A primary reason Menkiti chose to pursue the opportunity zone fund, he said, is because investors must keep their capital invested for a full decade to realize the maximum tax benefits. This gives them a stake in the neighborhood's long-term success that an investor with a three- to five-year time horizon may not have.

"When you're in there for 10 to 12 years, the vitality of the neighborhood matters a whole lot more, so all of the sudden the investor has to change the way they think," Menkiti said.

In its search for investors, Menkiti said the team will benefit greatly from its partnership with LISC. Founded in 1979, the nonprofit has invested over $20B across the country in projects that created over 400,000 residential units and 66M SF of commercial space. LISC Managing Director of Strategic Investments George Ashton said he has already talked with banks, foundations and family offices that have expressed a desire to get involved in the fund.

"When you have a pipeline that offers the type of story you can tell about MLK Gateway and other projects in the pipeline, you find that a lot of folks are pretty hungry for those assets," Ashton said.

After closing the deals for the Anacostia and Worcester projects, the partnership plans to expand the funds' activity around the country. It is looking at areas around D.C. such as Prince George's County and Baltimore, and other East Coast cities such as Charlotte, Raleigh, Atlanta, Birmingham, Jacksonville and Bridgeport, Connecticut.

"We think of this as an opportunity to prove a neighborhood investment thesis over the next 12 to 18 months in the two communities we're focused on today with the opportunity during that time to use the relationships we and LISC have around the country to identify other neighborhoods where this same model makes sense," Menkiti said. "So this is the start of a national model." 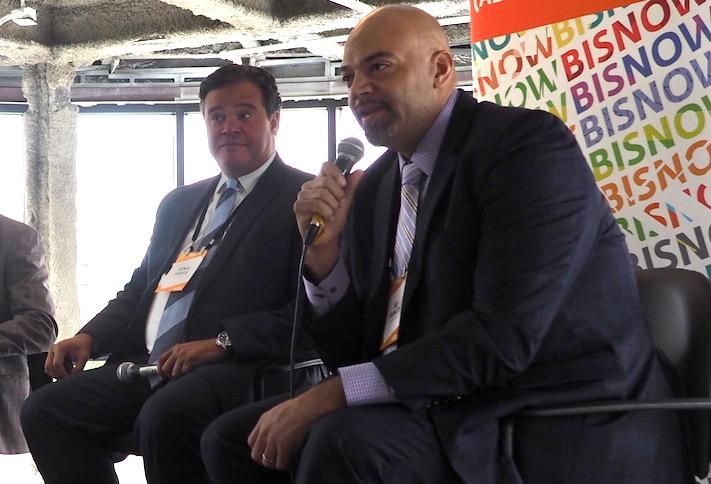 For Menkiti Group, the opportunity zone fund represents the primary investment vehicle of a larger capital platform it is introducing. Until now, the firm has self-funded roughly 80% of its development deals, with additional capital from a small group of friends, family and high net worth investors. Menkiti has now created a new division, MG Capital, to manage a series of funds that represent its first major foray into outside capital raising.

"We as a company are in a place where we are growing and have lots of opportunities, and we thought it was time to make capital a part of our platform," Menkiti said.

Menkiti Group made the first investment from the impact fund in April, buying a warehouse building at 300 Vine St. NW, a quarter-mile from the Takoma Metro station. The deal included $1.3M in equity from the fund, Menkiti said. In the short-term, Menkiti plans to re-lease the existing building either as warehouse, creative office or arts space, but in the long term he sees the property as a multifamily development play.

Moneme, who will lead the MG Capital division, previously spent six years at the Federal City Council, where he was deputy executive director. Prior to that, he held leadership positions with WMATA and the D.C. Department of Transportation, and he worked as a consultant. Moneme said he has talked with large institutional investors that are interested in deploying capital into the new platform.

"At the investment bank and large investor level, what I've seen in our discussions is the thoughtfulness of the approach is attractive to them," Moneme said. "They understand you have somebody who actually knows where you're investing. We've got a lot of traction with those investors because we're not just doing one-off deals, we have a deep knowledge of this community, we have relationships and we have something in the pipeline."