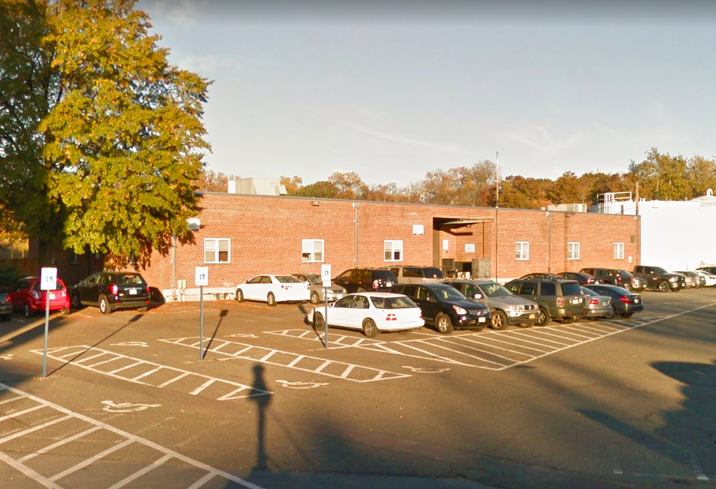 Google Maps
The 20K SF building on the University of Maryland's campus that is being converted into co-working space.

The co-working giant valued at $20B has signed a deal to operate a 300-desk location on the campus of the University of Maryland, College Park. The building, a former service operation for the campus, will be repurposed and built by Chesapeake Realty Group, which is leasing it from the university.

UMD has a pipeline of talent from highly regarded business and engineering schools; students leave the area in northeast Prince George's County every year, decamping either for D.C., Northern Virginia or other metro areas. The brain drain is why the school has kick-started a $2B economic development push, dubbed the "Discovery District," aimed at creating an innovative atmosphere on its property across Baltimore Avenue from its main campus buildings.

“College Park is thriving and the Discovery District is proving to be a destination for startups and established companies alike to grow their businesses,” UMD Chief Strategy Officer for Economic Development Ken Ulman said in a statement. “We are proud that WeWork recognizes the University of Maryland is an economic engine helping to fuel the State’s innovation economy."

WeWork has been planning on moving to the area since last summer, when a work permit for the building at 7761 Diamondback Drive was issued for an entity connected to the behemoth. The location will have 300 desks and space for conference rooms and other standard WeWork amenities like free coffee and tea, and membership in its global network.

“The vibrancy of the UMD campus, access to an amazing talent pipeline, and being part of their innovative ecosystem makes College Park the optimal choice for WeWork’s first location in the State of Maryland,” WeWork General Manager for the Mid-Atlantic Nicole Mozeliak said in a release.