Two former WeWork executives and a third partner plan to launch a DC-based company that aims to change the co-working business model. 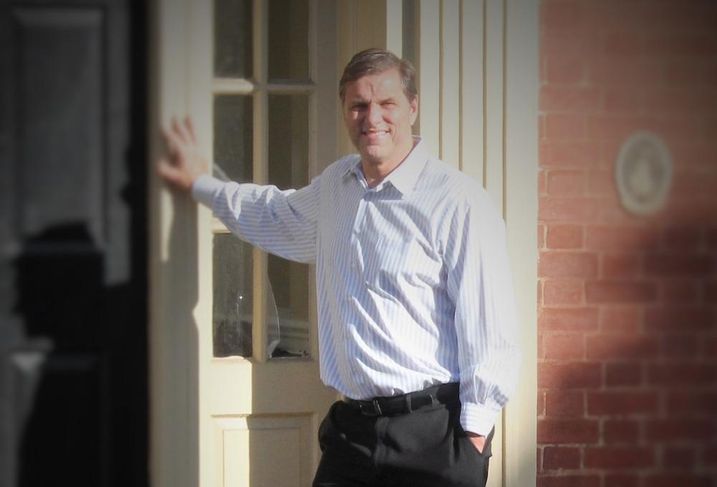 The former execs declined to be named until the company's official launch Jan. 1—one of them led WeWorks' design and construction team but departed more than a year ago, and the other headed up the company's real estate efforts. They are teaming up with PMG Capital's Mark Kennedy, above.

As for operations and management, Mark says the landlords can choose to take it on themselves or use a third party, who they are in discussions with, to either train the landlord's managers or manage the co-working space itself. Revenue-sharing agreements will be negotiated individually depending on the level of service the company provides.

"I don’t think anybody will catch up to WeWork," the co-working giant's former construction head tells Bisnow. "But what Mark and I are talking about is something different than the community aspect. There's certainly a community aspect involved when you’re in shared workspace, but it's less of a startup environment." 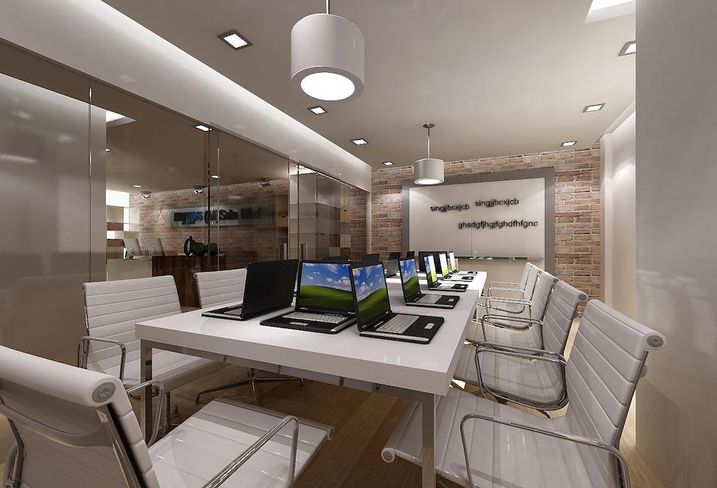 Instead of targeting startup companies like traditional co-working providers, with these "co-working in a box" spaces they hope to lure a growing proportion of corporate office tenants looking to downsize and outsource office space.

Mark anticipates a large number of corporate tenants who signed cheap, 10-year leases after the financial crash will soon be at a crossroads when those leases come up for renewal in the next few years, with a much higher price tag.

"The plans for corporate America to shift stuff to outsourcing and co-working facilities is strong now," Mark, who has used the above concept design in presentations to landlords, says. "But it's going to hit a massive shift when these companies get these new price tags for the space they can fit in."

The trio, which is still waiting for copyright approval on the company's name, began discussing the idea about five months ago and had a soft roll-out in mid-August. 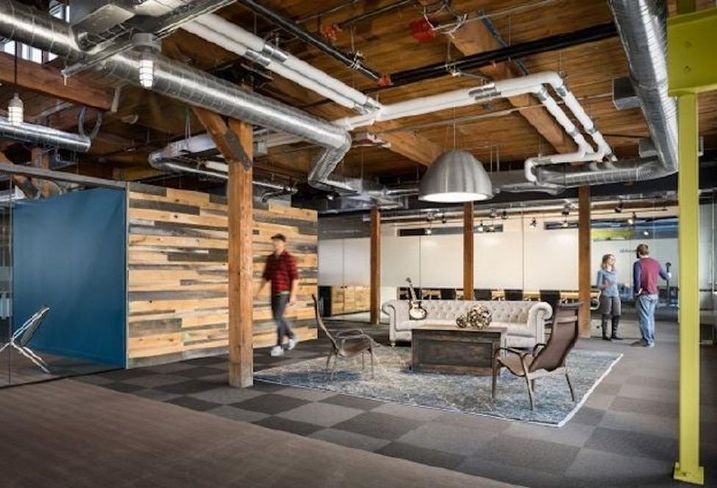 Last month they began pitching the concept to landlords, including Urban Investment Partners' Steve Schwat, who recently bought three buildings from American University and has plans for more acquisitions. Steve confirmed the discussion but said it is "very preliminary" and no agreement has been made.

Mark has also used the above co-working common area design in his presentations. He says his early discussions only reinforced his view that this is a product landlords are looking for.

"I was struck that, out of the first 20 people I reached out to, not one of them did not have some sort of co-working strategy or were under pressure to have something," Mark says.

The company is based in NoVa, but Mark says they are talking with landlords from the Los Angeles area to Charlotte and have four groups "pretty much ready to roll," with the design process underway for two of the spaces. He expects to have signed commitments to announce in the next 60 days.